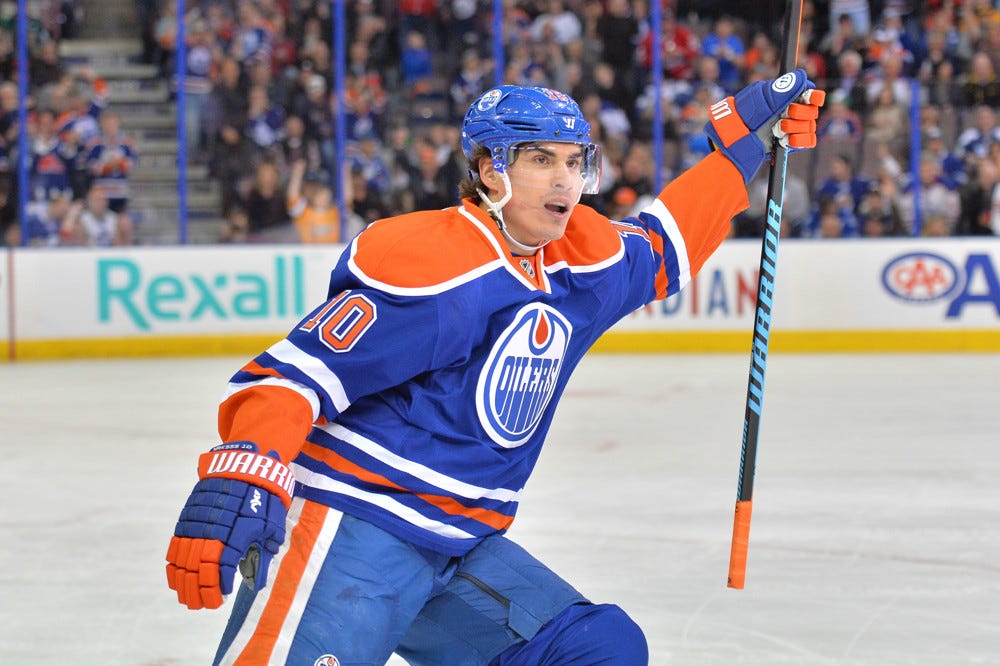 The Blackhawks have had a lot of questions about how they are going to fill out their top 6 after yet another salary cap purge this summer. Now it appears they’re interested in taking a shot at another BIG time talent in former first overall pick Nail Yakupov. Now, the only problem with Yakupov is, of course, that’s he’s been a complete bust in Edmonton. A malcotent. Dog effort. Not a two way player. The type of Russian that gives Russians a bad name. However, it’s not very often that you can get a talent like Yakupov at such a bargain. He didn’t go first overall big accident. The challenge will be to see if Coach Q, Toews, and the Blackhawks structure can get the most out of his natural ability. And if they do…watch. out.

I’ll continue to break this story along with the rest of my hockey media colleagues.