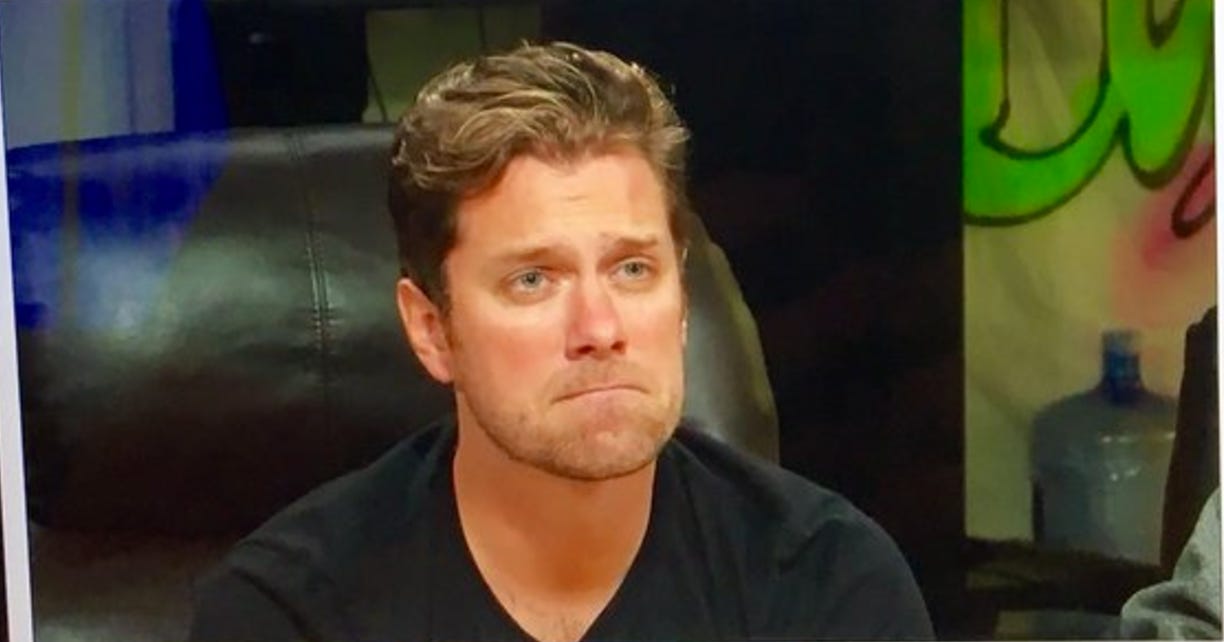 Look I knew the deal coming into it. I knew how incredible Madison Bumgarner is. I knew what I was doing. I spent all day poking the bear and pushing all my chips into the middle. I knew I’d either get all the glory or, well, this. I basically banked on getting to the Giants pen, and clearly that never happened. I banked on Noah matching zeroes, and then Reed and Familia closing the door after some scrub on the Mets closed their eyes and connected on one that went over the fence. I was basically banking on the Giants getting Conor Gillaspie’d and instead it was the other way around. Sometimes you hit the insanely improbable home run and sometimes it hits you.

There’s a couple peripheral storylines here. Noah matched zeroes like the boss that he is. Damn near no hit those shifty little fuckers for 7 innings. The Dr. Jekyll and Mr. Hyde routine from Familia bit us in the ass once again. Guy just sucks in non save situations and I don’t care if he has 50 saves or 50,000 saves, I will never be fully comfortable with him. Conor fucking Gillaspie goes down in the history books the way Bucky fucking Dent did for Red Sox fans.

But there’s really only one real story here and that’s me and the Mets getting Bumgarner’d. The guy is simply incredible. He’ll just take the ball and pitch all 9 innings and you won’t score. He’ll throw every single pitch in the game. He’s on that mound until his team scores and then he’s just biding time until the final out. I tried to fool myself into thinking he was human and he’s just not. There’s nobody quite like him. So I tip my cap to the cousin fucking, cow buying, clutch ass son of a bitch. Best in the game when the money is on the line and there’s nothing left to say.