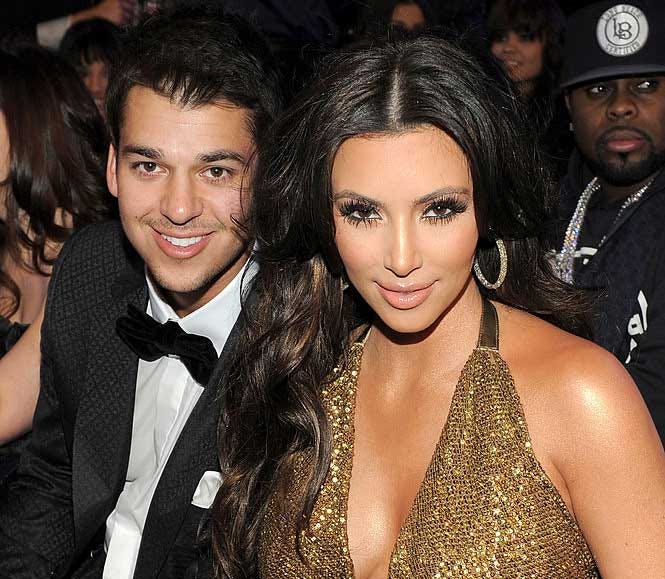 Mirror – Rob Kardashian has shocked his millions of fans once again – by admitting he once had a crush on his SISTER Kim Kardashian.

Appearing alongside his other half in an E! video teaser, the pair were joking around about their childhood crushes.

As Rob laughed and said of his partner: “Her childhood crush is Ricky Martin,” she simply took it in her stride and began singing Livin’ la Vida Loca.

However, all attention quickly swerved back to Rob again as Chyna announced his former crushes were none other than Jennifer Lopez and his sister Kim.

Not denying the bizarre claim, Rob replied: “That is also pretty accurate…”

Chyna simply said: “These are facts”. 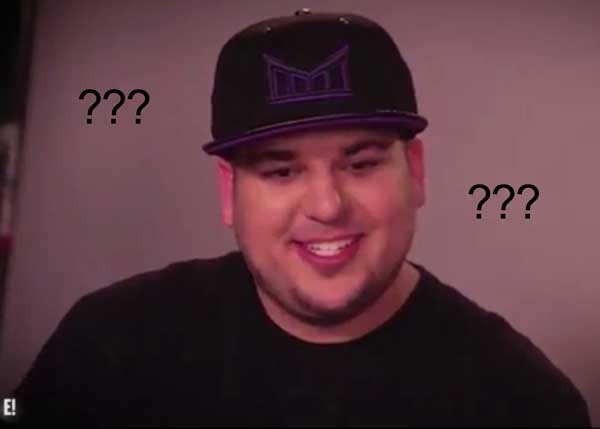 Weird shit with the Kardashian family, not usually a surprise. And also not a huge stretch to have crushes on Jennifer Lopez and Kim Kardashian given their similar looks and giant delightful asses. But it’s REAL weird to have your girl admit that, clearly something they’ve talked about at some length before, and then laugh it off like it’s no big deal. I mean the Kardashians seem like the most figuratively incestuous family around with how they’ve clannishly promoted each other and all that…but actual incest? Even if your sister is the hottest chick around, which you could certainly make a case for Kim being at points in her life, that’s one I’d keep safely under my hat. You don’t win friends with salad or incest, everyone knows that.