What a guy. Booed out of his shoes on Opening Day by some O’s fans (not me, team Kim all the way), now he has hit the biggest home runs for the Birds this season. He hit the game winner early on in the game on Sunday, and he did that same thing last night, just with different timing.

3-2 count, 1 out, down 1 in the ninth with a chance you fall out of the last wild card spot, and the tying run on second, pinch hitter, Hyun-Soo Kim went ya-ya. Blasted the game winning home run that brought the Orioles to a game back of the Blue Jays for the first wild card spot, and helped keep a one game lead between them and the Tigers for that second spot. Just a great at-bat by Kim, 9 pitches, with a bunch fouled off before he launched his sixth homer of the year into the Orioles bullpen.

The call of the home run in Korea was fantastic too, but I can’t put it in here because MLB is the worst. Such a big hit, probably his biggest hit in the states, especially since the team has been in a god awful scoring slump. They looked dead coming into the ninth inning, and looked like they would lose their wild card spot, but not so fast my friend.  That Orioles win, their 86th of the season, also clinched the division for the Red Sox, so there ya go, you’re welcome guys.

The Orioles have a chance to tie the Jays for the top wild card spot with a win tomorrow and then head to New York for three. While it is still concerning that EVERYONE on the O’s is slumping right now, and they are struggling to hit with RISP, this at least gives the O’s some confidence that they can hit the Blue Jays late inning guys, and win on the road, something they likely will have to do if they want to get past that one game wild card game.

PS. Check out George Michael Bautista down there. 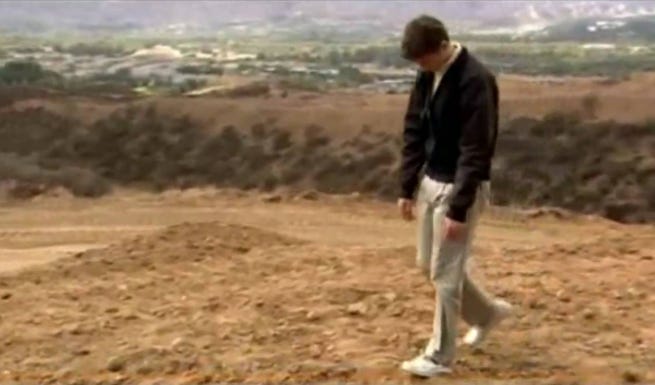