Daily Mail – During a late-night argument outside a bar in Johnson City, Tennessee, the shirtless customer is seen advancing towards the doorman who is twice his size.

Despite the drunk adopting an aggressive boxing stance and throwing some air punches, his 320-pound opponent does not seem worried by the small man trying to pick a fight.

The doorman was identified by Uproxx as John Hernholm, a MMA fighter with a 5-0 amateur record.

That awful, awful moment when you realize the bouncer you just picked a fight with is an MMA fighter with a 5-0 record. 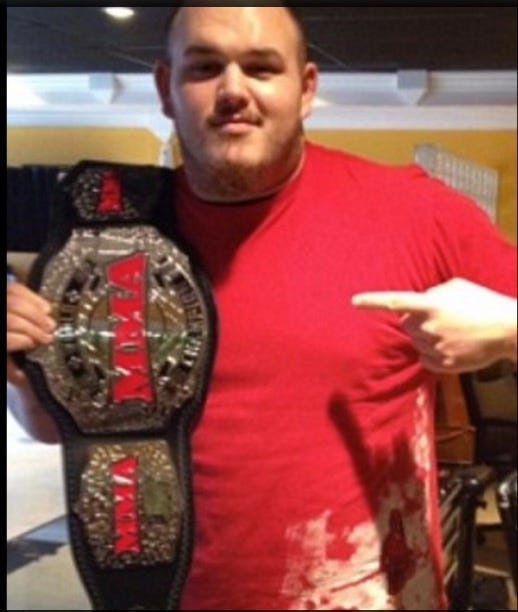 What did we learn here Cory? 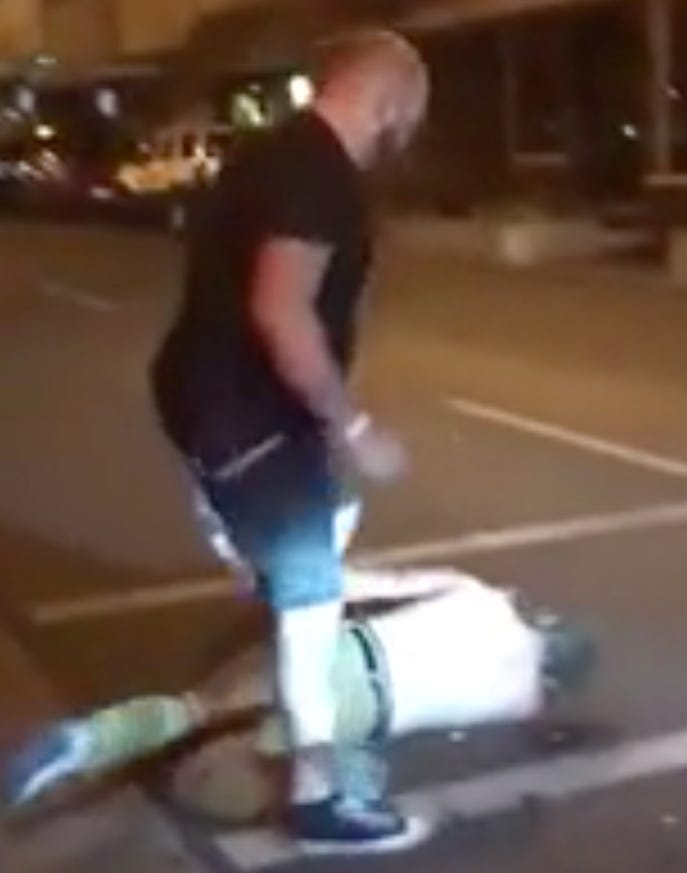 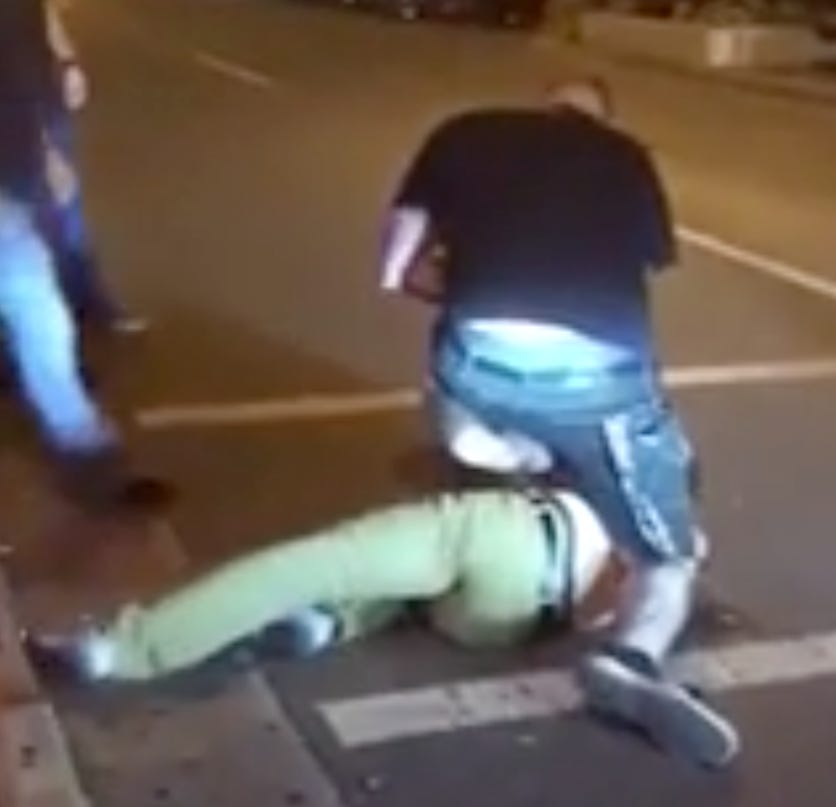 Drunk Muscles, the leading cause of massive head trauma and internet humiliation for cocky college kids.