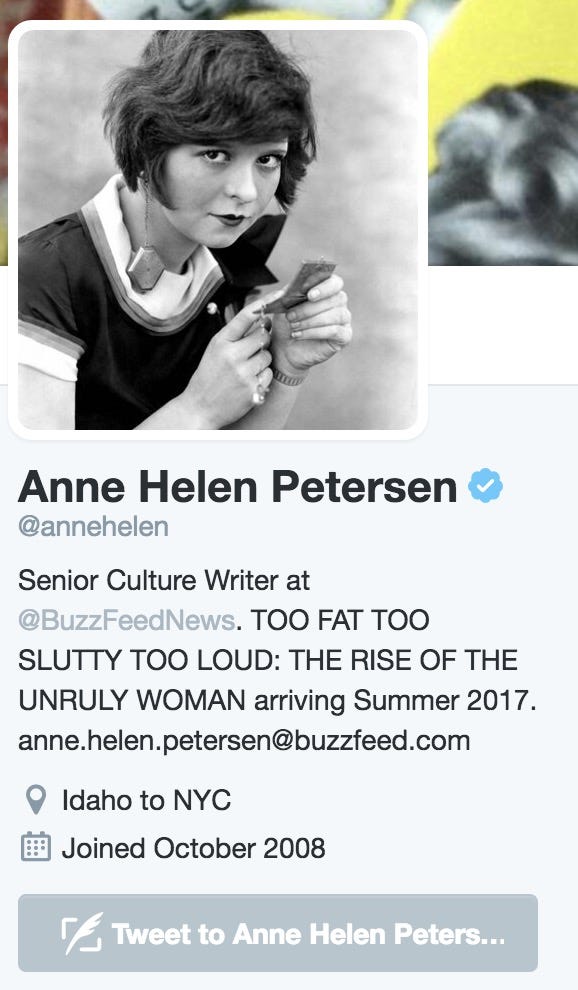 Oh no! All the spicy takes coming out from last night’s debate, so many from people on both sides of the aisle whom we all cherish on Facebook, and we forgot to think about the poor women who needed a Trigger Warning for all the Manterrupting going on. Women across the country must have shut off their TVs and sprinted to curl up in the fetal positions in the showers, simply unable to focus on the tripe coming out of both candidates’ mouth because they were so caught up in the fact that the candidates talked over each other in the exact same way every single debate has occurred this whole year. I mean my God. We like to joke here about the sensitivity of people online in 2016 and that’s all well and good but when it hits as close to home as people talking over each other in a DEBATE, a thing in its very nature designed to accentuate conflict between two sides, I simply cannot turn a blind eye. Forget cops or soldiers or women who’ve suffered actual awful things, no no, our attention must be focused on the real issues. So many precious little snowflakes suffering out there, it’d be rude to ignore the struggle when poor Anne is working so hard here to find things to complain about.

Oh and this probably doesn’t help the trauma either: 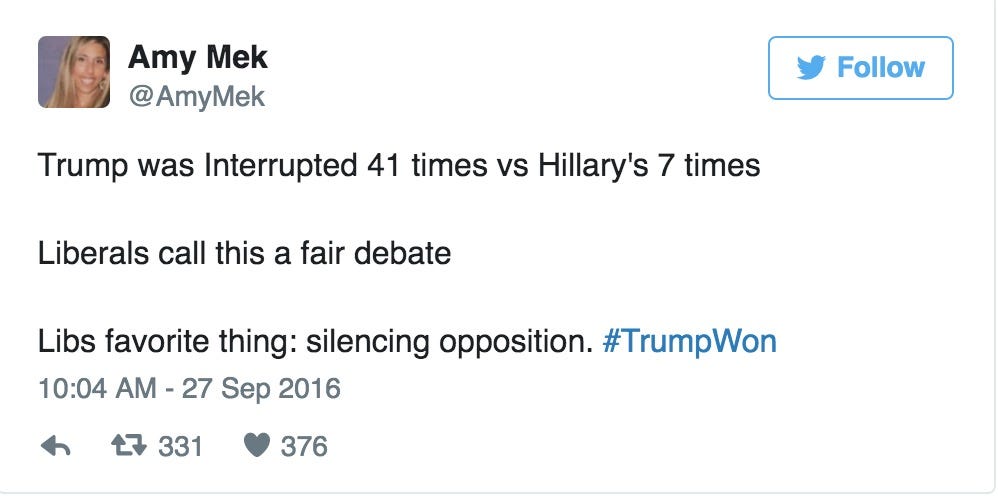 I’m just glad a woman has never interrupted a man before or stopped him from getting a word in edgewise otherwise I’d be all sorts of fucked up right now. Thanks male privilege! *vigorous thumbs up