Live look at everyone on the internet when they hear the Roundup was released:

When you show up to the meeting at work but then the Roundup comes out:

GAME OF THE WEEK

Just from the initial eyeball test, it looked like the snap was about 17 seconds late and that the QB was approximately 9 yards past the line of scrimmage. But you never know with college refs. 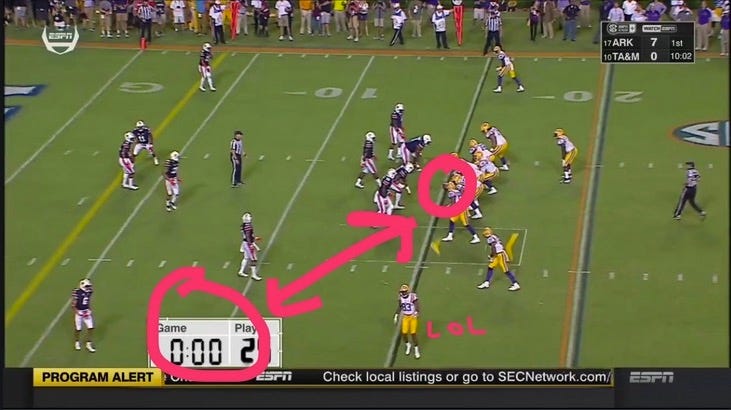 Glad they got it right. And that reversal was the nail in Les’s coffin.

You will be missed. 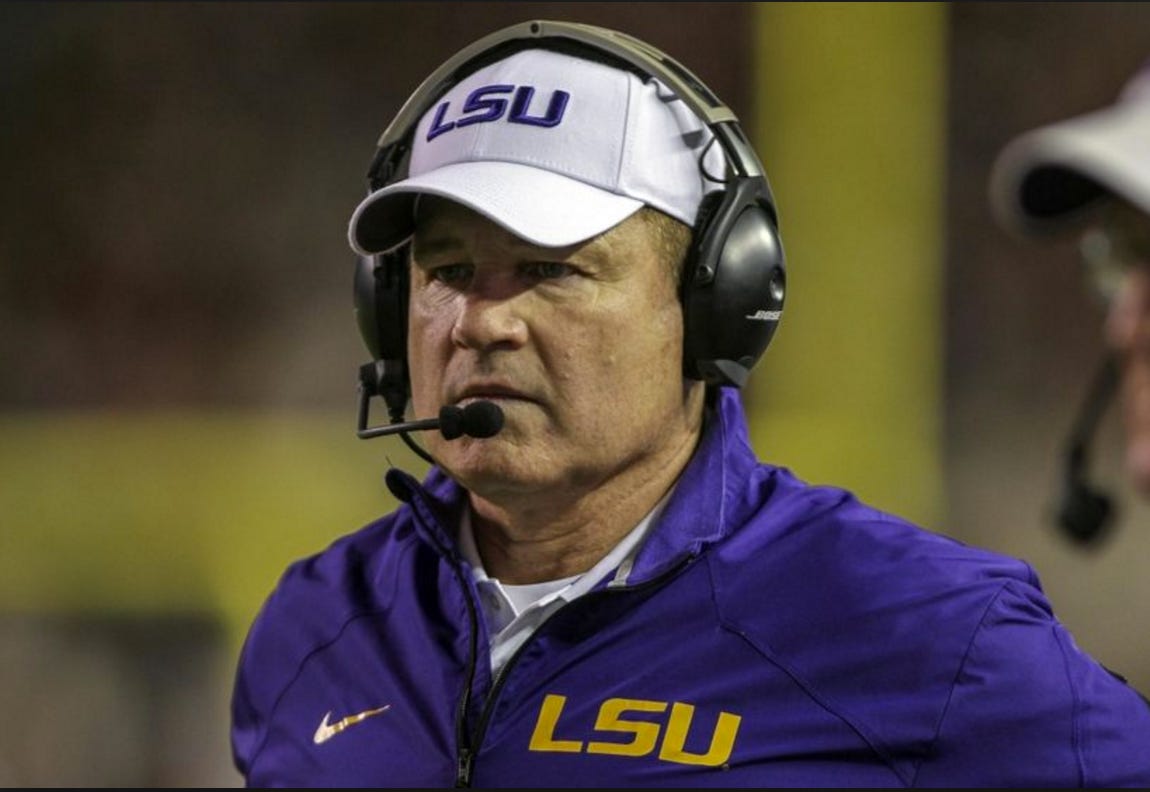 People forget that Florida was dominating this game so bad that fans were leaving at halftime.

38 STRAIGHT in the second half changed that. First win against them in a long time, not sure if you heard that.

Fair catch at the 1 was a very savvy play:

People say if you look really close you can see him step off screen while behind a player but I don’t buy it. Dantonio I think legitimately entered a different dimension on live TV.

Then gets dimed on and fucking loses.

Classic Bielema. A&M saying what up to the haters.

UNC Mitch Trubisky played a hell of a game, and also knows what’s up.

Final drive was a thing of beauty.

If you gambled on this game and lost, consider taking a long, long vacation, or simply kill yourself, whatever is more convenient.

Only 5 years left on that Clay Helton deal!

Mizzou bullied a team so bad they might launch into 2 years of protests about the injustice of it: 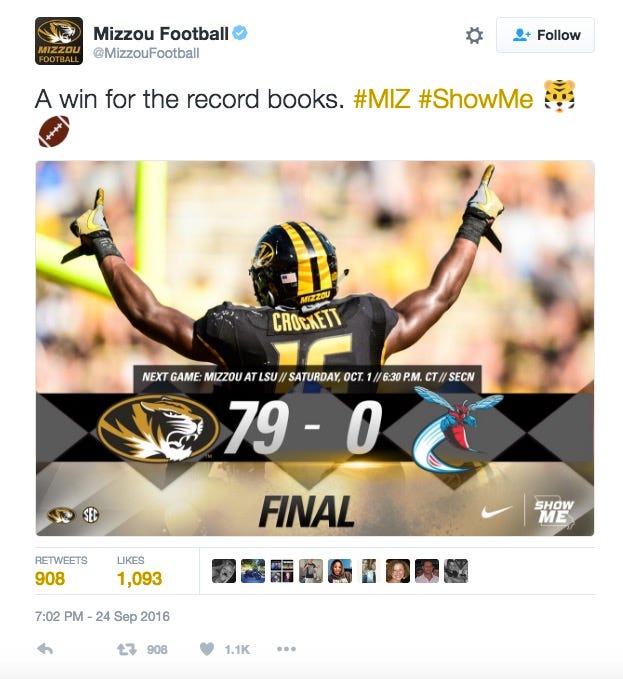 The Penn State kicker is a fucking bruiser:

UGA kicker is a savage for this look. 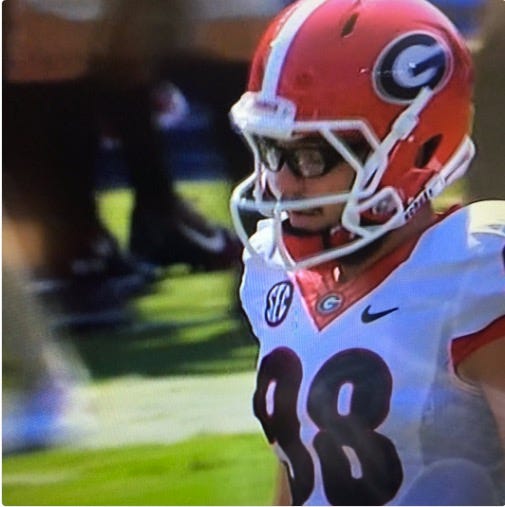 Pretty good showing from Georgia, Kirby Smart taking that defense to the next level. 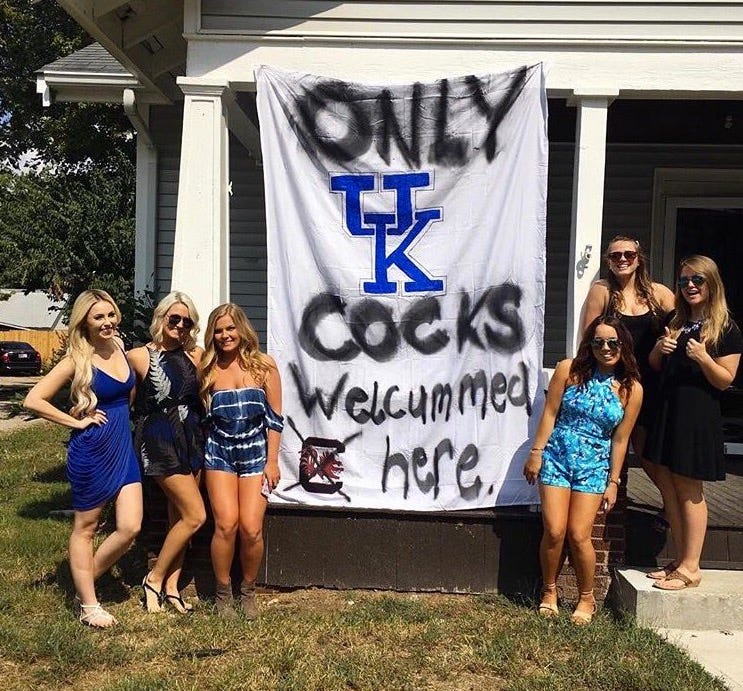 When hurdling to try and get on Sportscenter goes wrong: 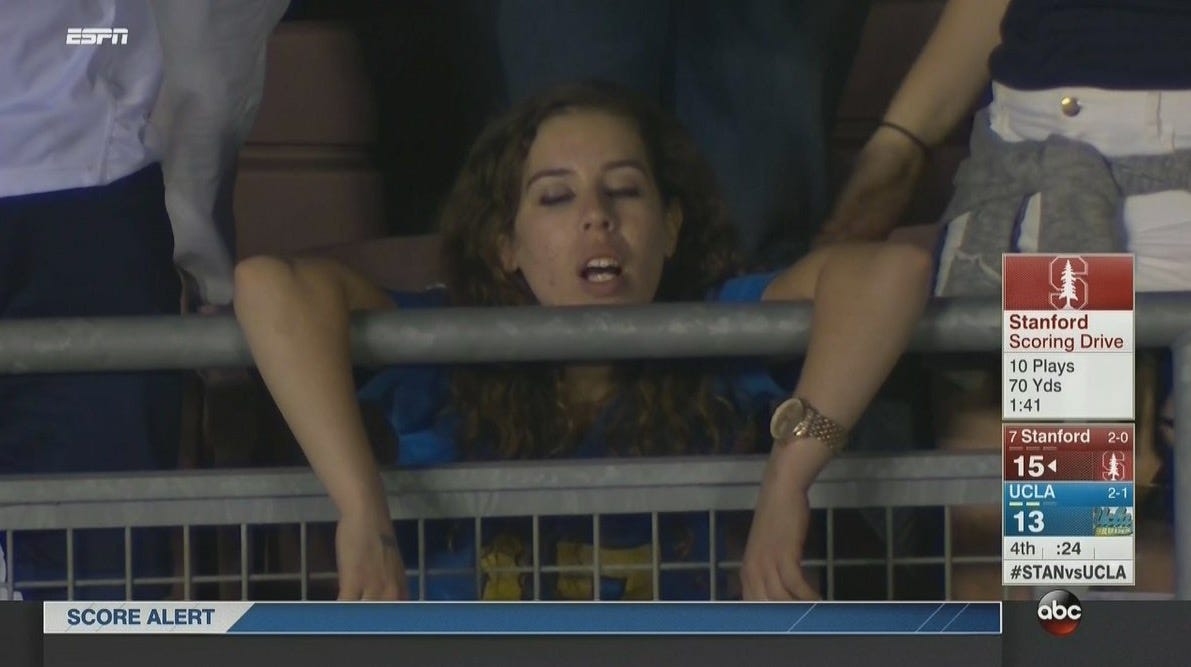