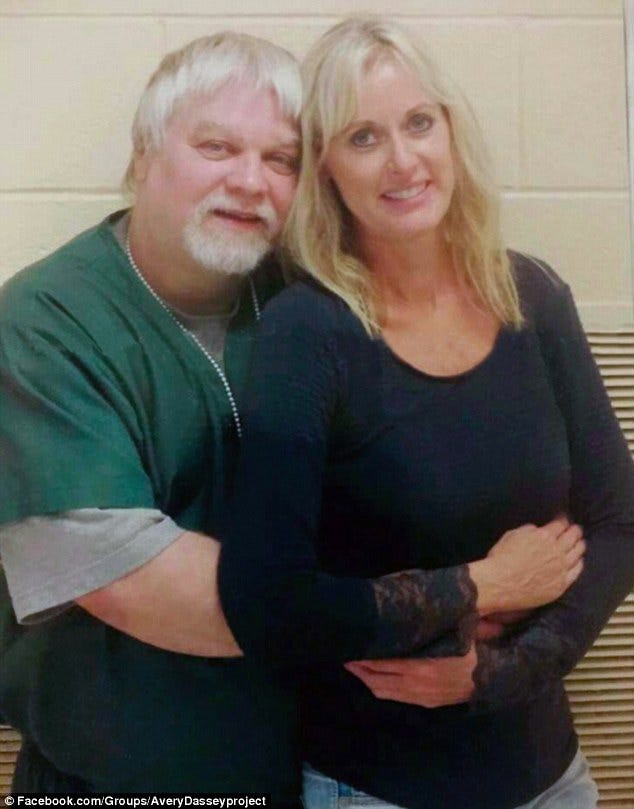 Daily Mail - Making A Murderer’s Steven Avery is getting married to a gorgeous blonde woman from Las Vegas, whom he’s seen in person just once. The star of the hit Netflix show is engaged to pretty legal secretary Lynn Hartman and the pair have been ‘dating’ for eight months, but virtually all of it over the phone. The relationship began with letters and then phone calls, but they finally met up last week when she secretly visited him at Waupun Correctional Institute, in Wisconsin, which has been Avery’s home for the last 11 years.  Their romance has been kept strictly under wraps as Hartman has suffered horrific online abuse and threats, as she’s been accused of being after Avery because of his fame and potential fortune. Speaking from his prison cell, Avery, who has been engaged twice and married once before, told people to lay off his new paramour. ’She’s going to be my future wife, we’ll be laughing forever,’ he said. ‘I’m happy, she treats me decent, she loves me, she’s kind of spoiling me right now. I just want to be happy and enjoy my life, I think I did enough time.’  The 53-year-old was sentenced to life without parole for killing 25-year-old photographer Teresa Halbachin in 2005. His nephew Brendan Dassey, then 16, was also convicted. Dassey, now 26, is set to be released in the next 60 days after having his conviction quashed last month.

For your listening pleasure, please press while you reading:

Steven Avery you dog you! This is Steve’s SECOND wife. The same number of murders he’s probably committed! I’ll be honest I cant really remember all the details of Steven Avery. I got so many True Crime documentaries up in the air I cant even remember who I think is innocent. I just know that Steven Avery doesnt own underwear and he threw a cat into a bonfire and so thats enough evidence for me. Pre Crime out of his fucking asshole. That guy is a murderer.

And apparently hes a real Stickman too. Thats 2 wives for this guy who probably killed people. For everyone keeping track at home, in the past week, this guy has gotten engaged: 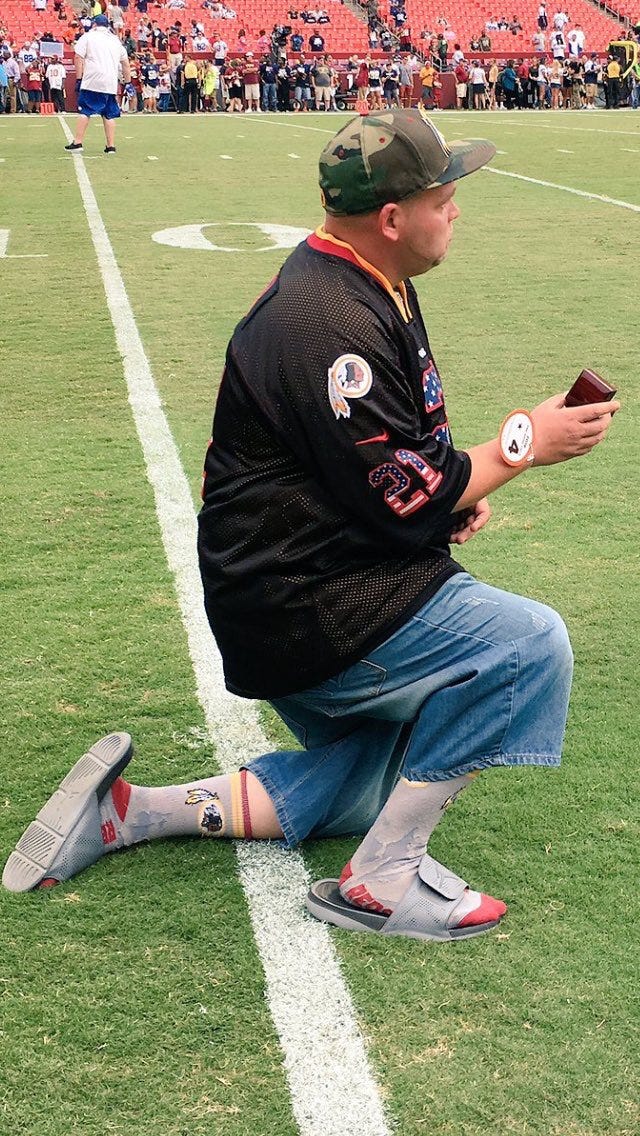 This guy who tried to eat his wife is getting flooded with romantic offers: 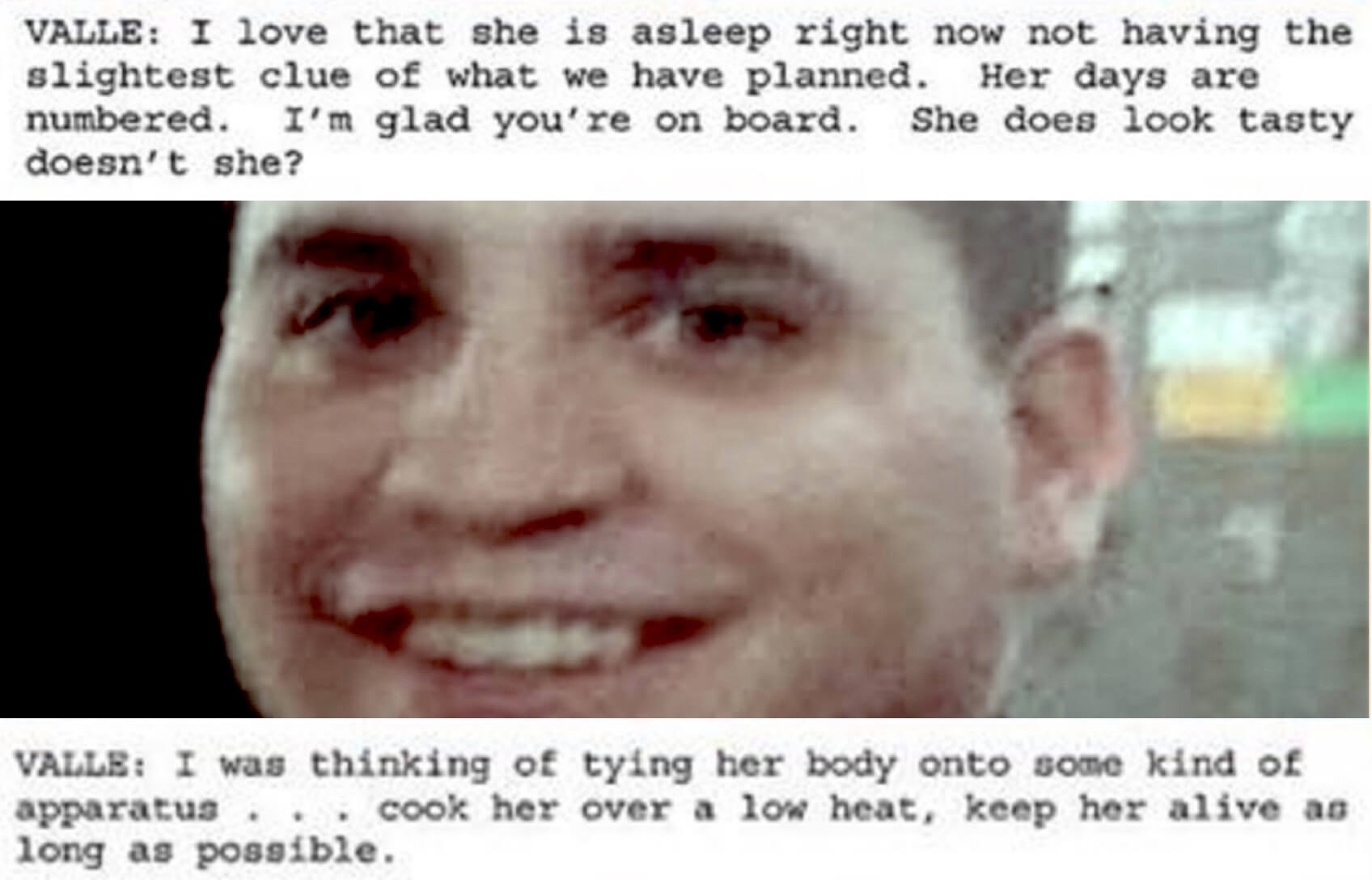 And now a convicted murderer is getting married. Again. If you listen closely you can hear all the single girls of the world sobbing alone contemplating suicide.

Now, Avery’s first chick looked more like the type to get married to an incarcerated murderer: 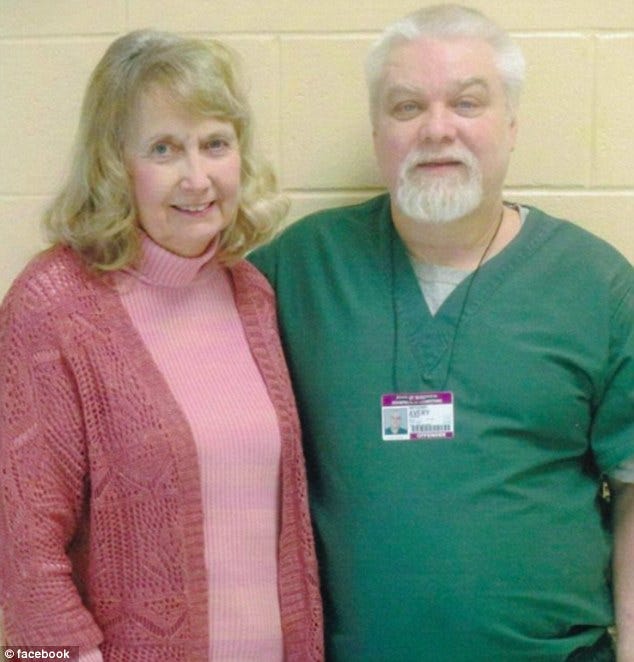 Looks more like his mother, to be honest. But this new chick? I mean I’m not gonna go as far as calling her “hot” and “beautiful” like Daily Mail does, but if you’re a fat, underwear-less murderer, this is about as good as it gets: 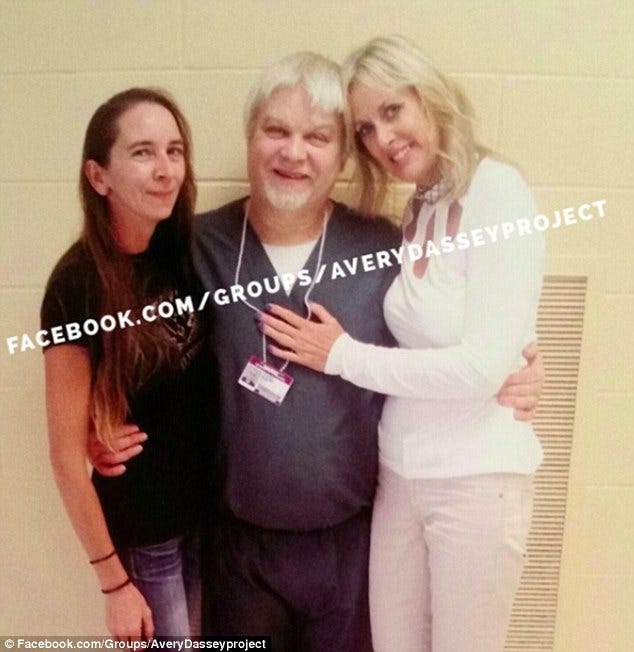 Good for Steven Avery. Maybe he can link up with Bob Durst and give him the brunette on his arm.