Listen, I know we have had some fun about just how ridiculous Kristaps Porzingis is. 7’3″ with the shooting stroke of a shooting guard and the ability to be a defensive FORCE down low. But holy shit I didn’t realize he was able to put up these kind of crazy workout numbers. Godzingis is a fucking glitch. Being in the same stratosphere as these two guards is flat-out stupid. 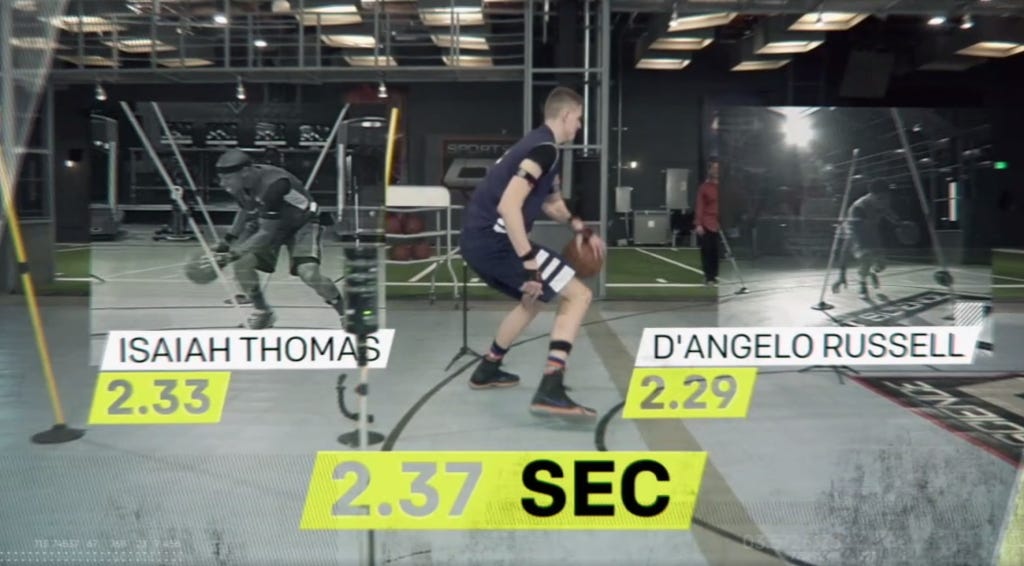 If Blake Griffin’s vertical can get him a deal with Kia, can we get the Latvian Len Bias a deal with at least Mercedes. 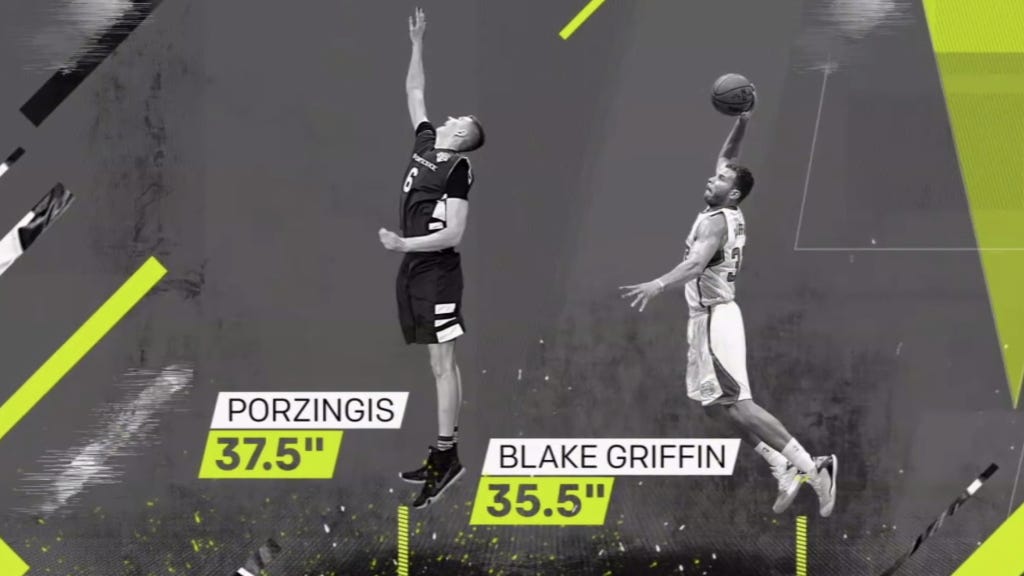 And I have no clue what the hell this means, but I’m pretty sure it says that Godzingis disrupts a game on defense more than if a fucking bus was on the court. Which is probably true. 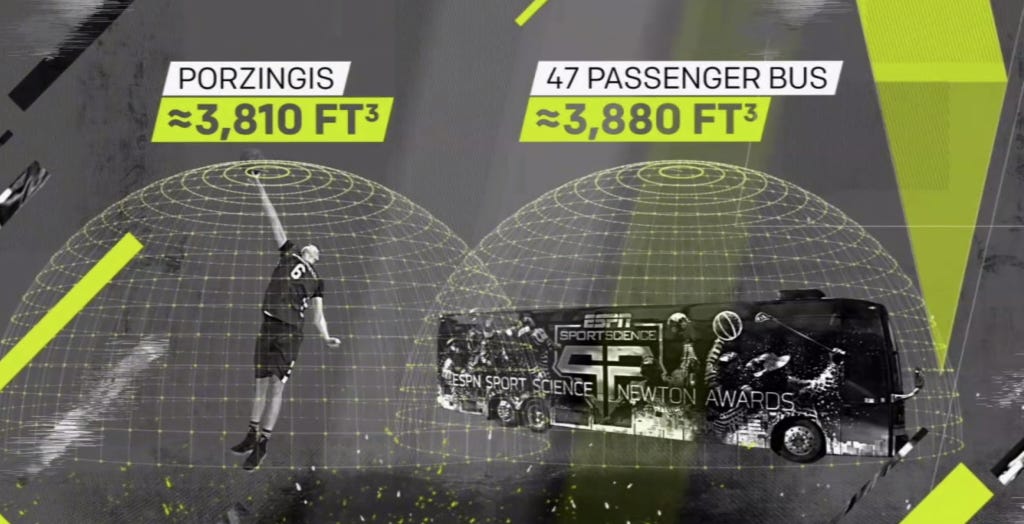 But the best part of this video was just how funny it was seeing that brainiac John Brenkus next to the 6 God. Almost like seeing Tweety Bird next to a goddamn MonStar. 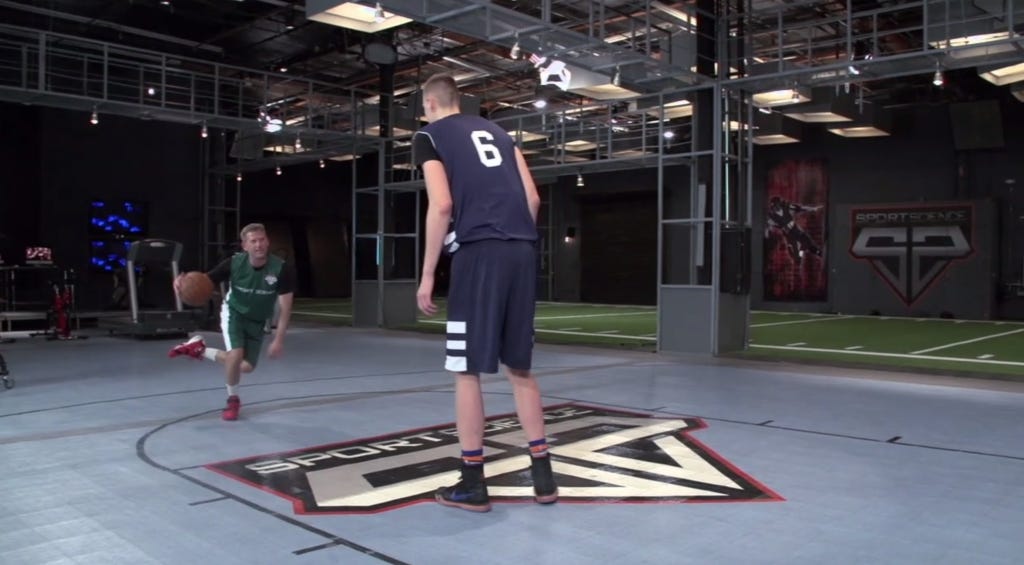 Still the GOAT Porzingis highlight though.