I’m not even mad about Dan Le Batard’s take here. I obviously completely disagree with it, and I’m sure part of his take is just taking a contrarian angle to piss people off and get attention, which, here you go. My issue is more with the other guy, who kinda looks like the type of guy who you’d rather stand on the subway than sit next to him, even if it were the only open seat. Le Batard is simply echoing the voice of the old crusty white guy who has an issue with the outfield dance celebration, which I’m sure there’s plenty of people out there who feel how Le Batard is pretending to feel. You’ve got LeBatard posing the question of, “Why hasn’t anybody thrown at these players for dancing?”, but then you’ve got the creepy dude in the corner like

“Oh, I’m certain someone will.”

Dude, no they fucking won’t. There are TEN games left in the regular season, and nobody has thrown at them for doing this. Ten games left means they’ve played 152 games, so three outfielders times an average of four at-bats per game, and that’s a little more than 1,800 opportunities to throw at a Red Sox outfielder for dancing, which they’ve done 84 times. Before you call me out for my math, they’ve won 88 games, have three walk-offs and one rain-shortened game where the outfielders didn’t do their dance. I’m pretty sure that if opposing teams were upset about it, something would’ve been done about it by now. Idiot.

You know why else the Orioles wouldn’t throw at the Red Sox for dancing in the outfield after they win? Because the Orioles do it, too. Idiot. 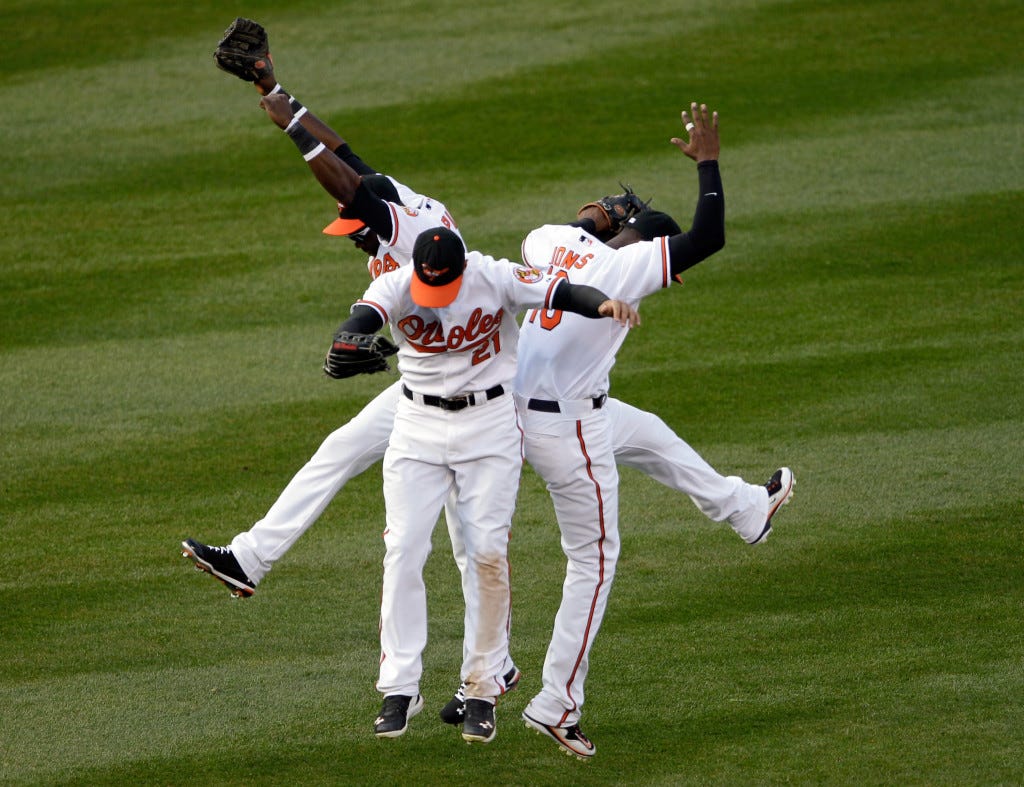 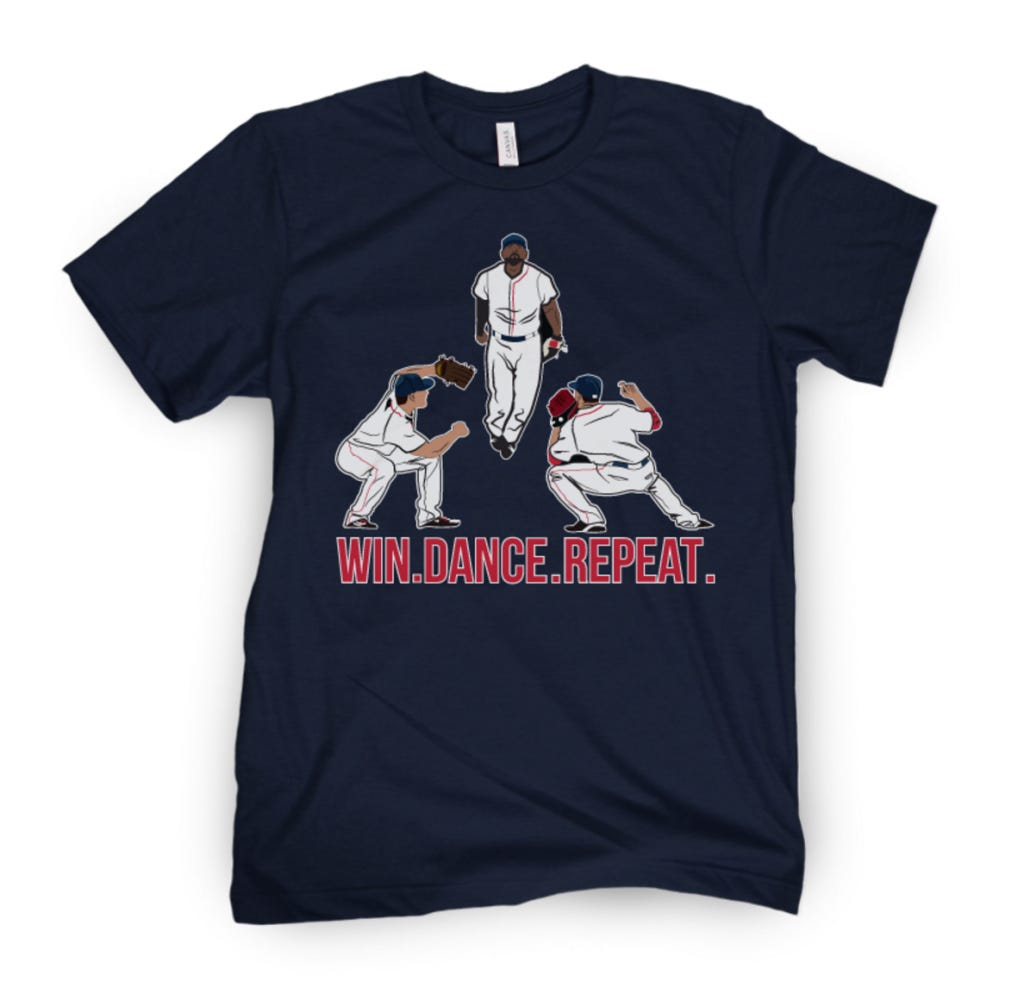