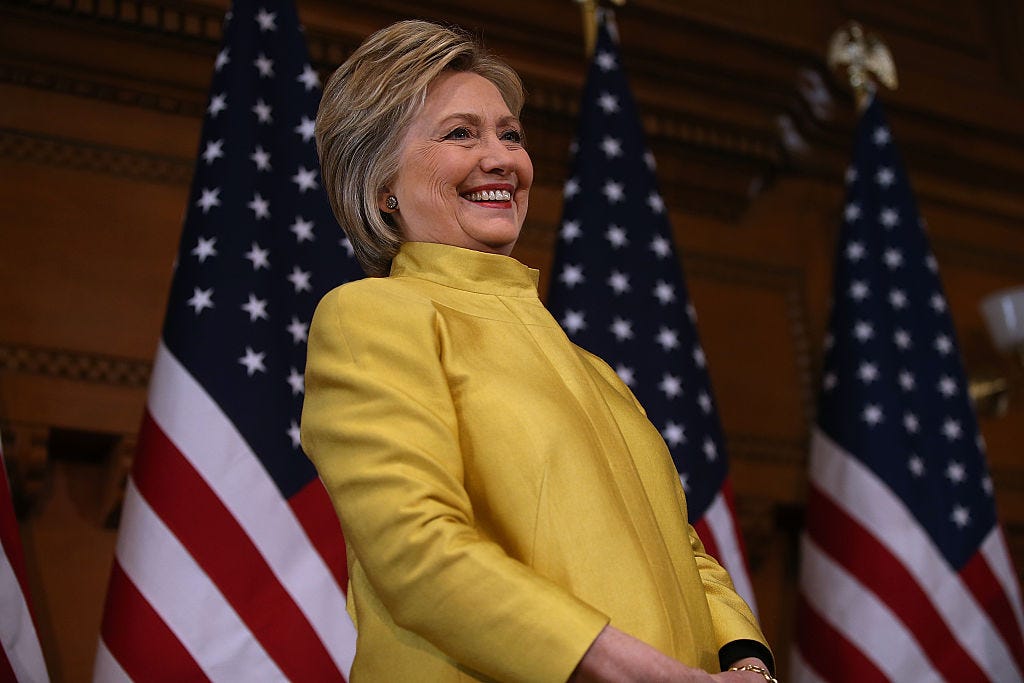 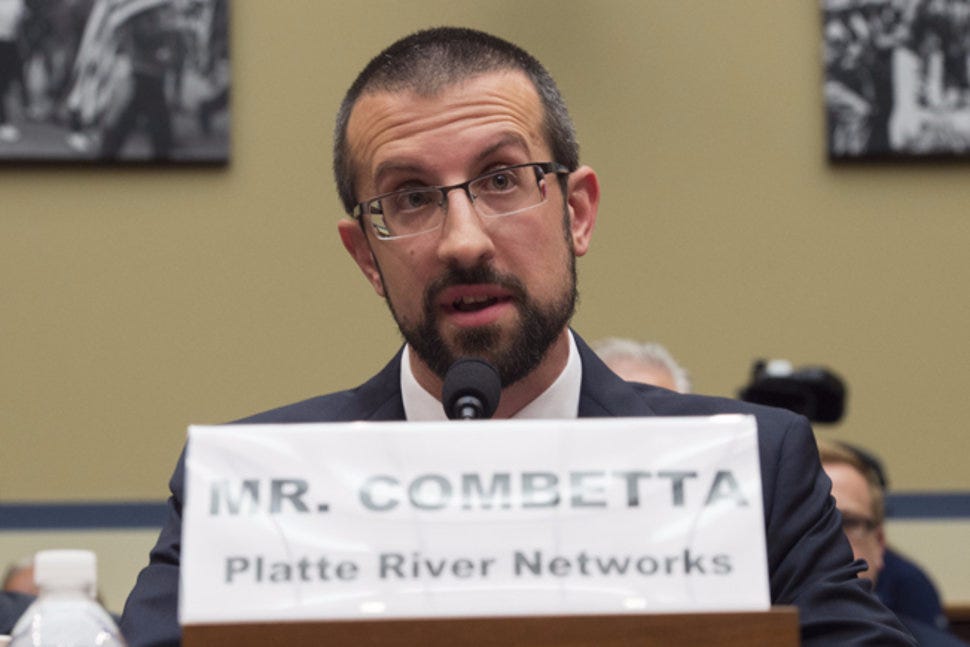 Motherboard — In 2014, someone who appears to be Hillary Clinton’s former private computer specialist asked Reddit for some help hiding a “VERY VIP” email address from appearing when that person emailed other people.

“I may be facing a very interesting situation where I need to strip out a VIP’s (VERY VIP) email address from a bunch of archived email that I have,” a user named Stonetear wrote on a Reddit thread, which was deleted (but is still archived and screenshotted) on Monday, after Redditors spotted it. “Basically, they don’t want the VIP’s email address exposed to anyone, and want to be able to either strip out or replace the email address in the to/from fields in all of the emails we want to send out.”

As is turns out, that Reddit user was probably Paul Combetta, Clinton’s computer specialist, who recently was granted immunity by the Justice Department in its investigation into the Clinton private email server controversy. Neither Combetta nor representatives for Clinton responded to requests for comment, so while it’s impossible to know if it’s definitely him, a number of breadcrumbs point in Combetta’s direction…

…Stonetear’s Reddit thread mysteriously disappeared on Monday, after it was found and picked up by other subreddits, including the controversial pro-Donald Trump “r/the_donald,” and r/conspiracy, whose users found the thread and apparent links between the pseudonymous poster and Combetta.

“The American people are sick and tired of hearing about your damn emails!” -Bernie Sanders, October 2015.

But here we are. You know what really helps it all make a lot of sense? Hillary’s tech guy was reaching out to reddit for help with his “VIP VERY VIP” client’s email situation. That ain’t a good sign. No wonder this thing has spiraled out of control, become massively public, required Congressional and FBI resources, and cost Hillary hundreds of hours of damage control while not driving her campaign in the direction she wants. Can’t have your tech guy needing reddit’s help.

Incompetency from the get go is what makes people queazy. The lying and misleading and downplaying? We expect that to a degree. It’s politics. She’s a politician. But the incompetency, or being “extremely careless” as FBI director James Comey calls it, is the red flag. It’s why this thing won’t go away.

I, for one, need my president to have a tech guy that can doctor the shit out of his emails without having to create subthreads on reddit. I need my president’s tech guy to be able to hack Russia, doctor emails, get BJs from that smoke in Swordfish and fight ninjas all at the same time. All day. Every day. If your guy can’t do that, neither one of you belong on the big stage.

I’m inclined to believe Trump’s got those guys, but then again he publishes hilariously misspelled shit all the time so who knows.

All of the phony T.V. commercials against me are bought and payed for by SPECIAL INTEREST GROUPS, the bandits that tell your pols what to do