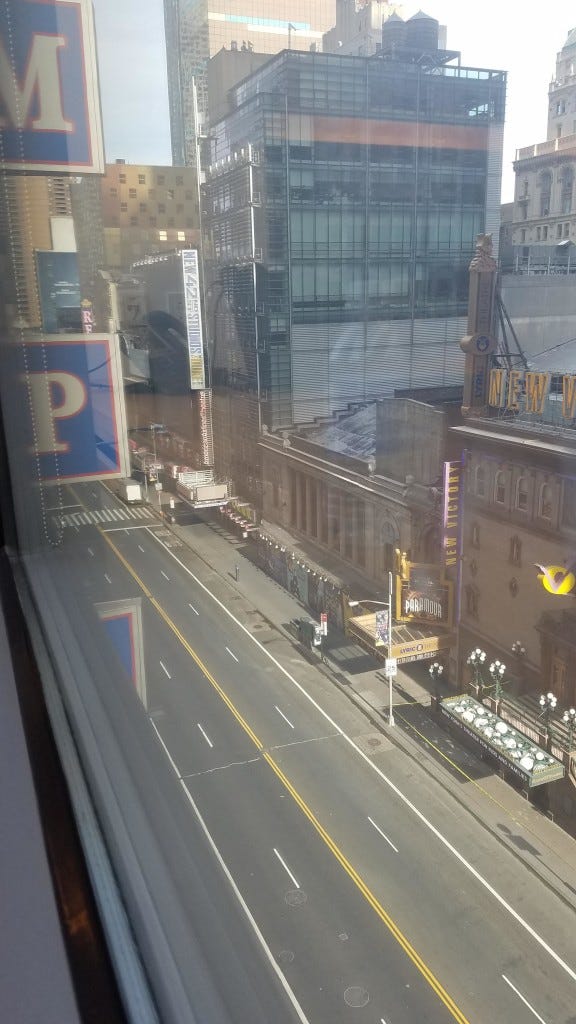 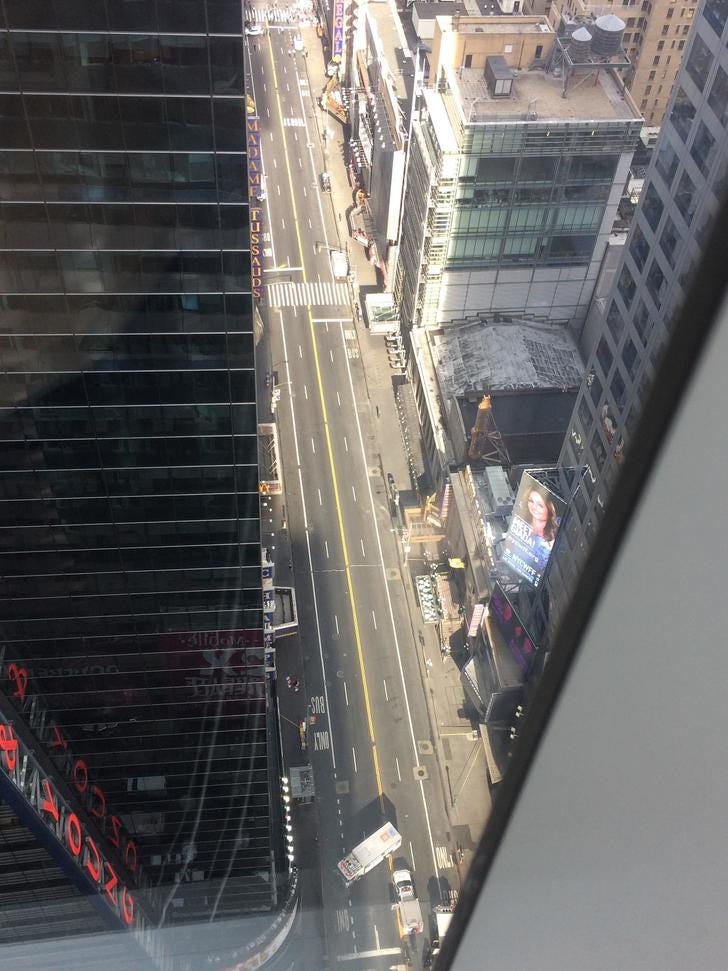 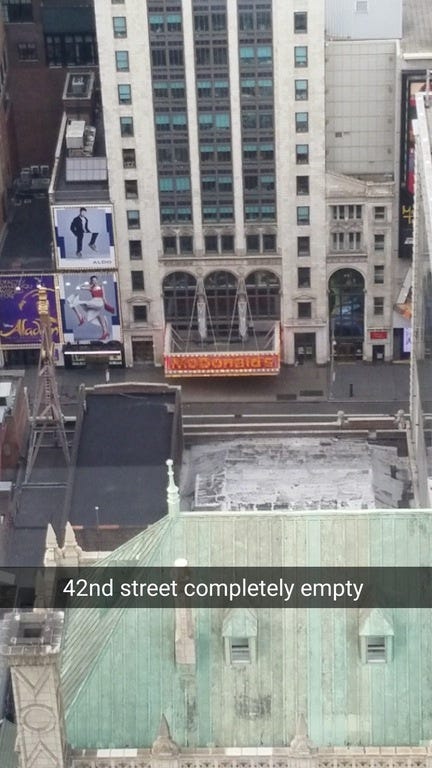 FOX 5- The NYPD has descended on 42nd St. between 7th and 8th Avenues in Manhattan where a suspicious package was reported. The street has been closed while police investigate. It appears that the object in question is a small rolling suitcase. Police have roped off the area in front of a McDonald’s in Times Square. The Times Square subway station was also not allowing passengers to enter or exit on 42nd St. That station is a major transportation hub in Midtown Manhattan. People who work in businesses and office buildings in the area are being kept away by the NYPD.

Strange shit man. 42nd street going from a packed madhouse to a ghost town is almost like a scene out of I Am Legend. I can’t think of how many times I’ve had to go to Times Square for something random and just thought “get all these fucking idiots off the street so I can pass by”. But actually seeing it is eery. Like when Kevin McAllister wished his family would disappear. Yet despite all this terrorism nonsense, the joke has been how New Yorkers continue to grind and complain about the things that really matter. Like how all of this will effect their commute. I fucking love this city.

And luckily we have nothing to worry about since our hero in the shadows is still lurking. Always ready to say something when he sees something. 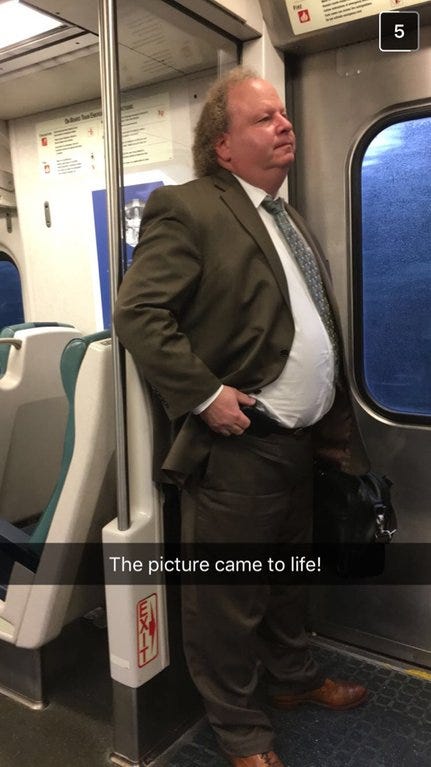