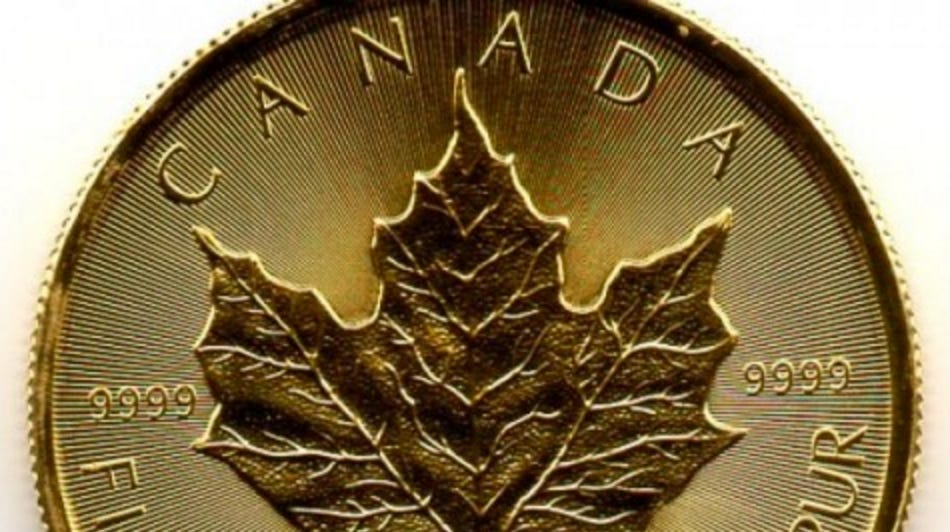 Vancouver - An employee of the Royal Canadian Mint allegedly smuggled about $180,000 in gold from the fortress-like facility, possibly evading multiple levels of detection with a time-honoured prison trick.

Hiding the precious metal up his bum.

“This is the Royal Canadian Mint, your Honour, and one would think they should have the highest security measures imaginable,” Barnes said in his closing submission. “And here the gold is left sitting around in open buckets.” Indeed, it was not even the Mint that discovered the alleged theft but an alert bank teller.

Court was told that, on multiple occasions, Lawrence took small circular chunks of gold — a cookie-sized nugget called a “puck” — to Ottawa Gold Buyers in the Westgate Shopping Centre on Carling Avenue.

Typically, the pucks weighed about 210 grams, or 7.4 ounces, for which he was given cheques in the $6,800 range, depending on fluctuating gold prices, court heard. He then deposited the cheques at the Royal Bank in the same mall. Records revealed 18 pucks had been sold between Nov. 27, 2014 and March 12, 2015. Together with dozens of gold coins that were redeemed, the total value of the suspected theft was conservatively estimated at $179,015.

Investigators also found a container of vaseline in his locker and the trial.

Straight up, if you work at a mint and they are leaving gold laying around like garbage on the streets of New York and you don’t scoop some up, shine it up real nice, and stick it up your ass, you’re an idiot. They legit said the gold was sitting in buckets, why wouldn’t you scoop some up for yourself? I know what you’re thinking, sticking stuff up your butt sounds awful. And I agree. I would be hesitant at first as well. I don’t think I would like the feeling of something entering my bum, as it has a strict exit only policy, but I think I could make an exception for gold nuggets. This guy, in just 4 months, smuggled out $180,000 worth of gold, I’d say that’s worth it. 180k buys a ton of Johnny Rockets.

What he fucked up on is he was just selling it the old fashioned way and someone took notice that the guy who works at the mint sure is selling a lottttt of gold. Why go through the trouble of jamming it up your arse if you’re going to be so careless with cashing it out? Makes me shake my head knowing this guy was home free, had a full proof plan, but didn’t take 10 more seconds to think out the details.