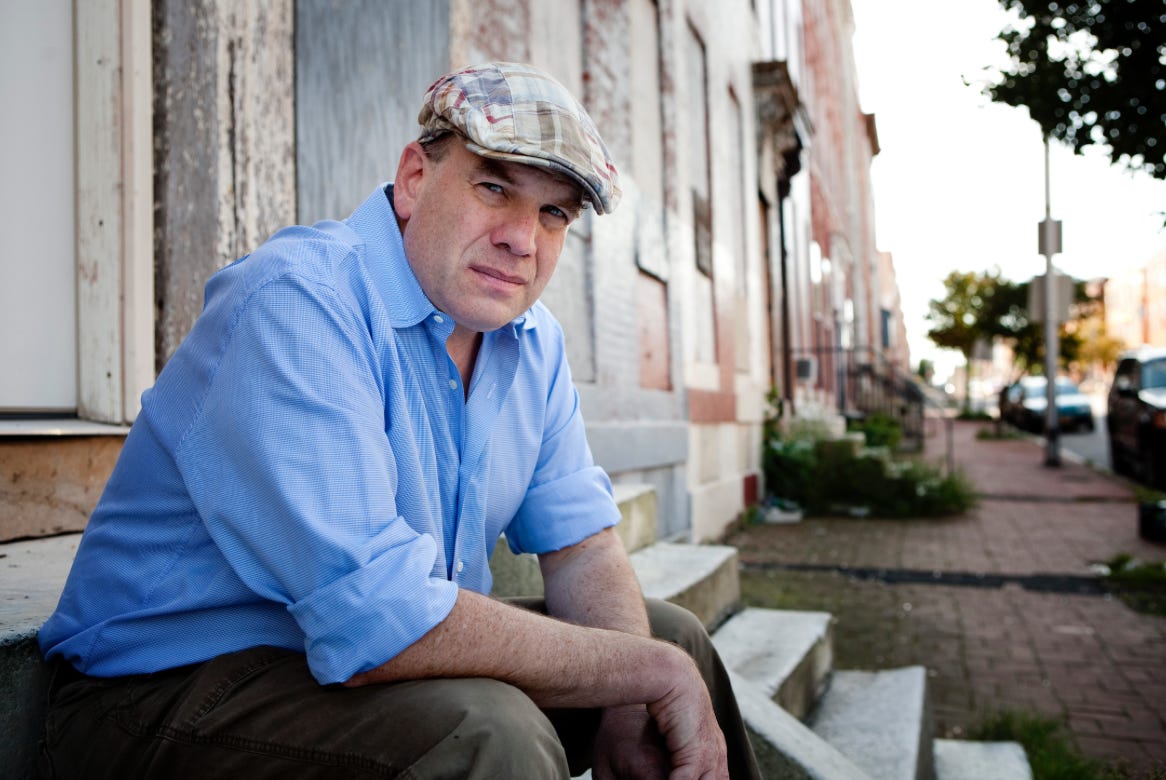 David nooooooooooooooooooooo. Wire fan boys like myself had a rough night last night. Not as rough a night as the show’s creator who decided to drop an N-bomb on Twitter. Here’s the longstanding rule on the n-bomb when it comes to white people: Stop. No. And don’t. Just don’t do it. It doesn’t matter that David Simon was using it sarcastically to mock a guy like Sean Hannity. It doesn’t matter that it’s with an A instead of an ER on the end (which was his actual defense for using it and thinking it was okay). It doesn’t matter that David Simon wrote the greatest TV show of all time that centered around educating the public about the drug trade, poverty, political corruption and systemic racism in big cities, specifically Baltimore. It does not matter. That’s not how this works. That’s not how any of this works. You can’t say it. Not now. Not ever.

How did social media respond? As you would expect. I could wade through all the tweets and screen shot them but I’m confident you know what they were like. The only explanation is that David Simon has been known to have a few drinks and blast off on Twitter. Maybe that’s what happened. Who knows. All I do know is that Avon Barksdale would not approve of David’ behavior last night and Marlo would probably have him put in a vacant. That’s all you really need to know.

PS- You should still watch The Wire. It’s still the single greatest piece of television ever created.