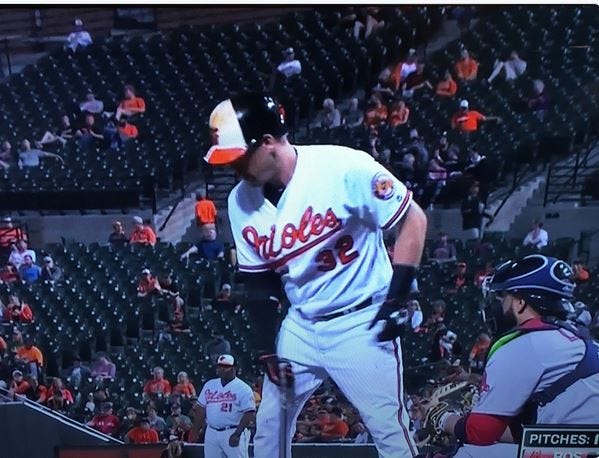 Have I been living in fantasy land my entire life?  I always thought the Orioles had good fans.  I thought people cared about baseball in Baltimore.  I’m obviously dead wrong about that.  I mean last night was disgusting.  The O’s are only 3 games out.  It’s late September. The entire division rests on this series.   They still hold the wildcard either way.   And despite all this it looked like there were 5000 people in the crowd last night and 99% of them were Sox fans.   Gross.  I hate this shit.  I hated playing Tampa when nobody showed up.  I hate playing teams without fans.   There is no point.  I want the other guys to want to win as bad as we do.  It’s no fun when you crush somebody if you can’t crush their fans souls in the process. That’s what sports is all about.  Shame on you Baltimore.  Shame on you.