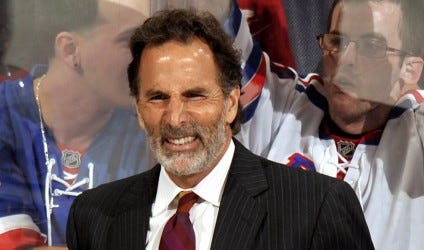 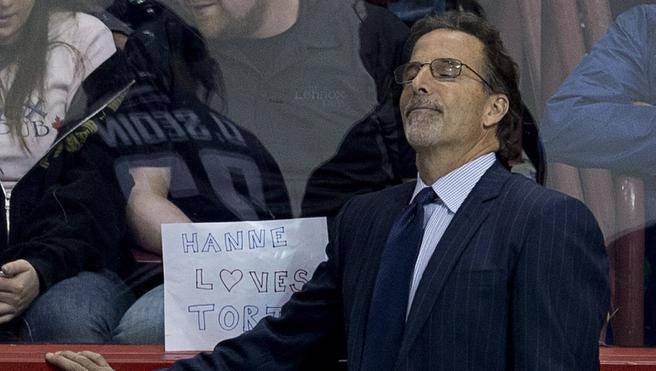 Usually you have to pay extra for that. But it looks like the USA vs Canada game tomorrow night is going to be bumped from ESPN over to Cinemax.

This coming, of course, after Chris Chelios set us up for the money shot of a century last night before the Team North America vs Finland game.

They say that sex sells. And when you’re trying to get your sport out to the masses during a showcase like the World Cup, you gotta do whatever it takes. Hockey After Dark, baby. Doesn’t get much better than that.

Also–I can’t imagine the wording on that Torts phrase wasn’t done purposely. He got the SJW crowd all riled up with his stance on standing for the national anthem. Then he healthy scratches Dustin Byfuglien while starting Jonathan Quick over Cory Schneider in the team’s opener that they lost to team Europe. He needs to shift the focus away from the game itself. Easiest way to do that is to drop a quote like this and let all the moron bloggers on the internet make their bad (not good) sex jokes. But yeah, when the US gets blown out by Canada tomorrow night then I would very much like to be excluded from that narrative.