SNY – In the latest episode of The Amazin’ Life, presented by Coca-Cola, Noah Syndergaard shows off his acting range with his movie audition reel.

Let me ask you a question…is there anything Noah Syndergaard cant do? Dude might win a Cy Young and an Emmy next year if he keeps it up on the mound and in front of the camera. Him and Tolo just putting the whole goddam team on their back. Bashing home runs. Mowing people down from 60 feet 6 inches. With everyone else dropping dead, its the Bash Brothers basically willing these guys into the playoffs.

And in between money starts, Thor is out here making A+ videos doing absolutely flawless impressions. From Arnold to Farley to Hanks, he nailed every single one. His Good Will Hunting impression was actually better than Damon. Matter of fact, I’m not convinced that wasnt Noah Syndergaard in that movie: 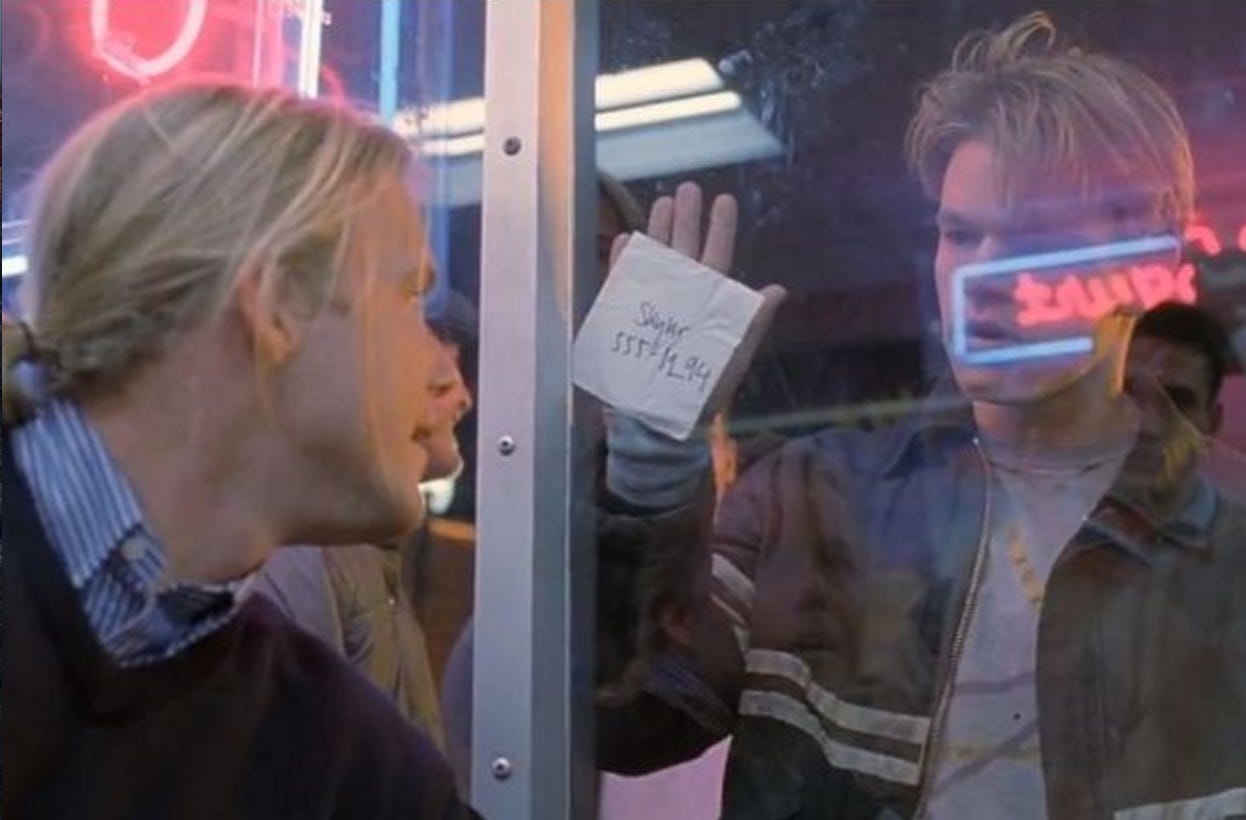 Bottom line is once Noah wins a World Series maybe he can go win an Oscar. Guy is a jack of all trades.