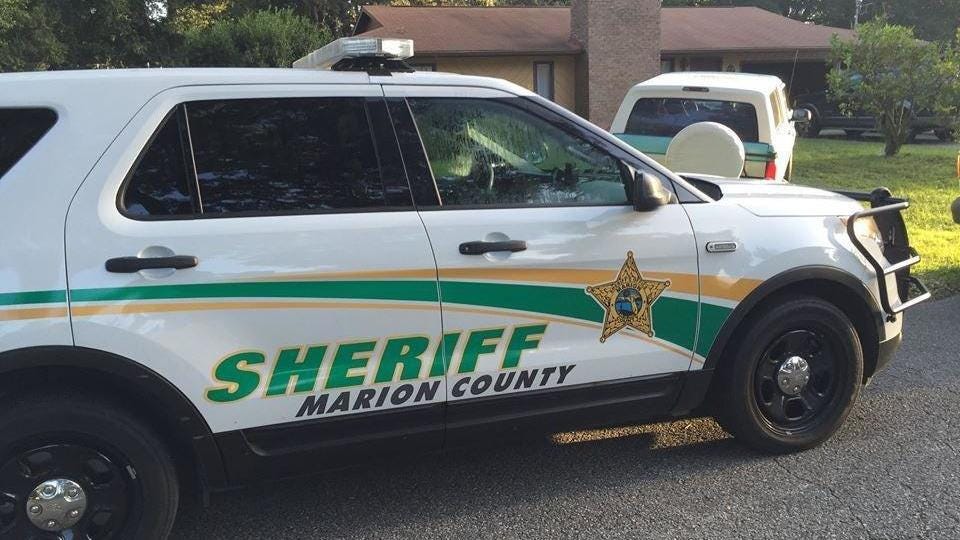 An Ocala man died Saturday after allegedly breaking into a home while he was naked and biting a woman.

James Raines, 40, is accused of breaking into a home in the 2900 block of Northeast 45th St. in Ocala while nude about 4:26 a.m., according to the Marion County Sheriff’s Office. He then allegedly attacked two women and a man inside the home.

“[The victims] stated that Raines was out of control,” the MCSO wrote in a news release. “They also believed Raines was under the influence of drugs or alcohol.”

I hate the last line of this report. Hate it. “They also believed Raines was under the influence of drugs or alcohol.” Why? Why did they believe that? Because he was naked, bit someone, and then died? Doesn’t seem right or legal to besmirch someone’s good name with outrageous allegations.

I understand that large sections of the general public can get their panties or boxer briefs in a bunch when someone breaks into a home whilst naked, and I get that. No one wants to see a robber with his dick swinging low like a chariot walking into your room to bite you right in your face. But, can we be better than accusing someone of being on drugs before the autopsy is released?

A man died. Let’s just assume that he’s a sober naked man who bites people while breaking and entering into an occupied residence before we have all the facts. No reason to try his drug use in the media. Irresponsible journalism in full display. Sickening.