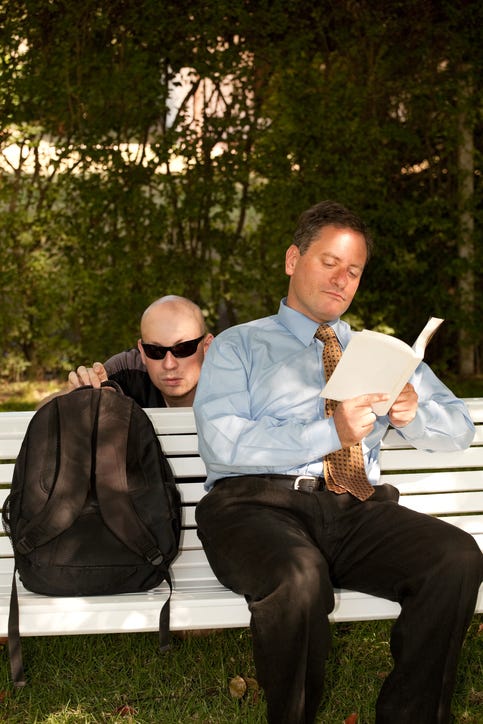 The day Ahmad Khan Rahami allegedly planted two bombs in Chelsea — one of which detonated on West 23rd Street — two thieves accidentally helped to disable his second pressure cooker bomb left inside a rolling suitcase on West 27th Street, sources said. The young men, who sources described as being well-dressed, opened the bag and took the bomb out, sources said, before placing the explosive into a garbage bag and walking away with the rolling suitcase.

In doing so, investigators believe they inadvertently disabled the explosive, sources said. That allowed investigators to examine the cellphone attached to the bomb intact and discover that it was connected to the family of Rahami. From there, they were able to identify pictures on social media of Rahami’s family and of him, and they matched one of his photos to surveillance footage captured in Manhattan.

Ahmad Khan Rahami didn’t know what he was getting into when he tried to fuck with New York. Yeah I know that it’s the capital of the free world and these maniacs want to make their statements on the biggest stage. But when you attack New York, you have to deal with everyone. Even the crooks.

These thieves probably saw Rahami as the biggest mark in the world. Just some stupid dolt leaving his suitcase unattened in public. Oh there’s a giant metal object with wires everywhere that could maybe be a bomb? Who gives a shit? I guess the “Some kid could pick this up” logic from Die Hard 3 no longer resides here, but that’s fine. This is New York. Everything you do here is on All-Madden. The cops and the thieves are always watching. And when they team up to fight the true evil in the world, it is a beautiful thing to watch. Just like when Walter White and Hector teamed up to turn Gus Fring into Two Face. The enemy of your enemy is your friend.

And when you add in the MTA constantly reminding us to stay vigilant with messages like this, how can you not be inspired to always be on alert? 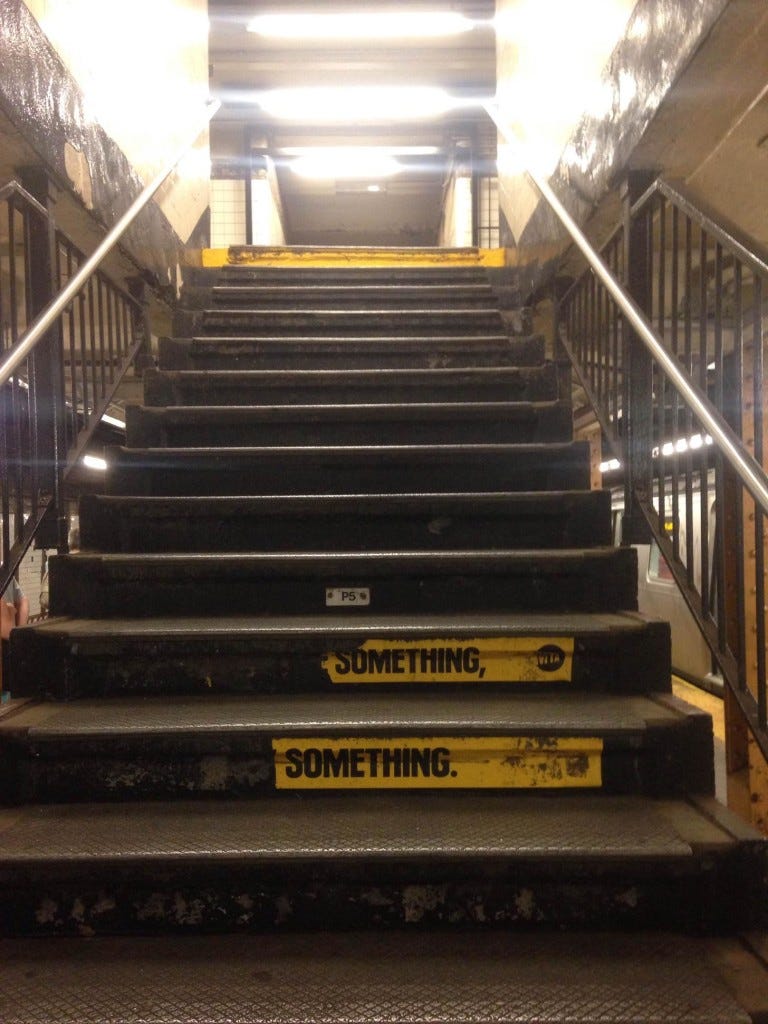