Like to welcome everybody back to the Kmarko College Football Roundup, buckle up, it’s go time.

Please refrain from shooting laser beams on the field.

After last weekend’s semi-dud, we had like 10 separate awesome games this week including a ton of ranked showdowns. 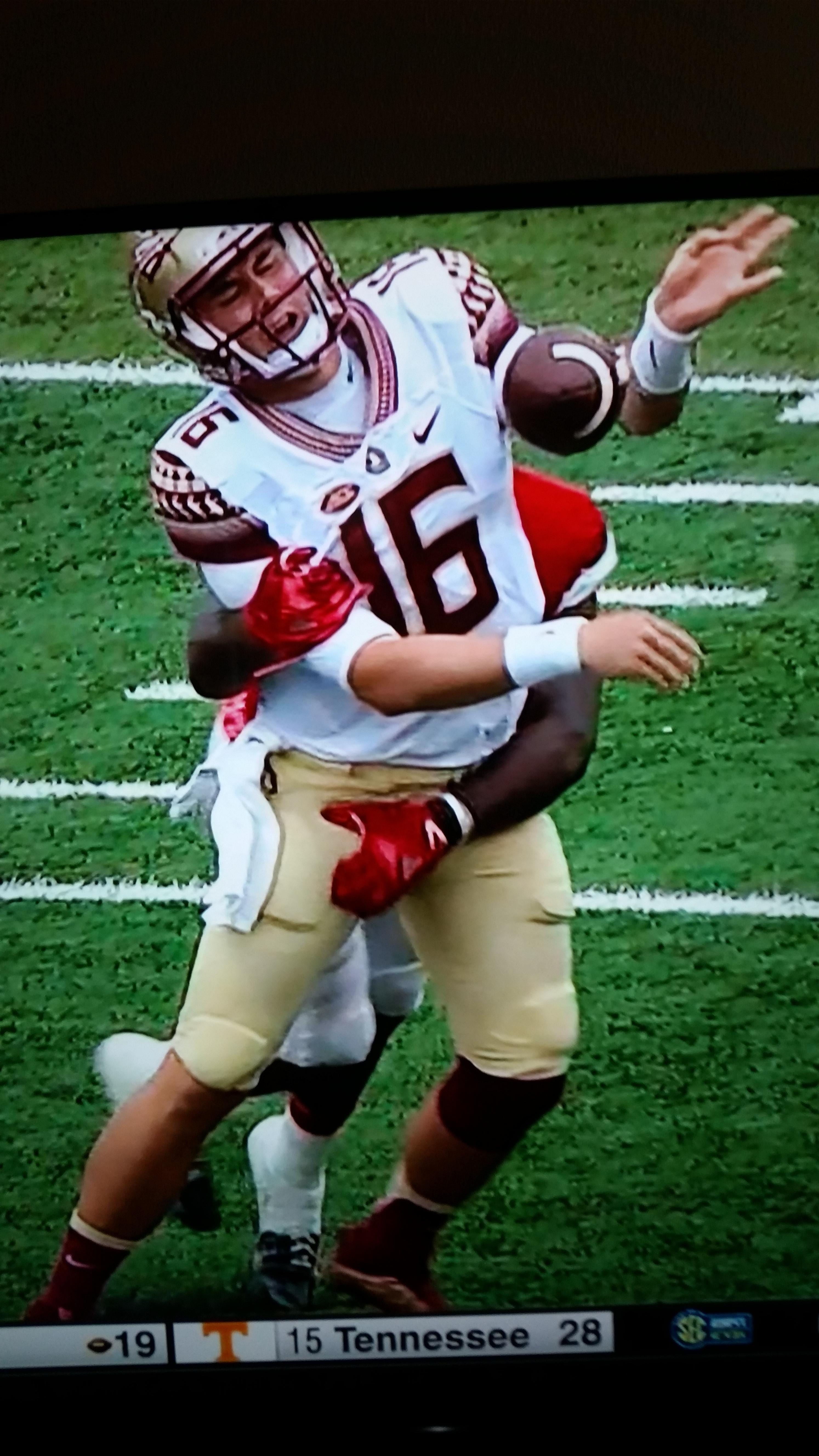 Through the legs catch

And the scary thing is, as good as Lamar looks, that Louisville defense is nothing to fuck with either.

Ole Miss had it rollin for a while 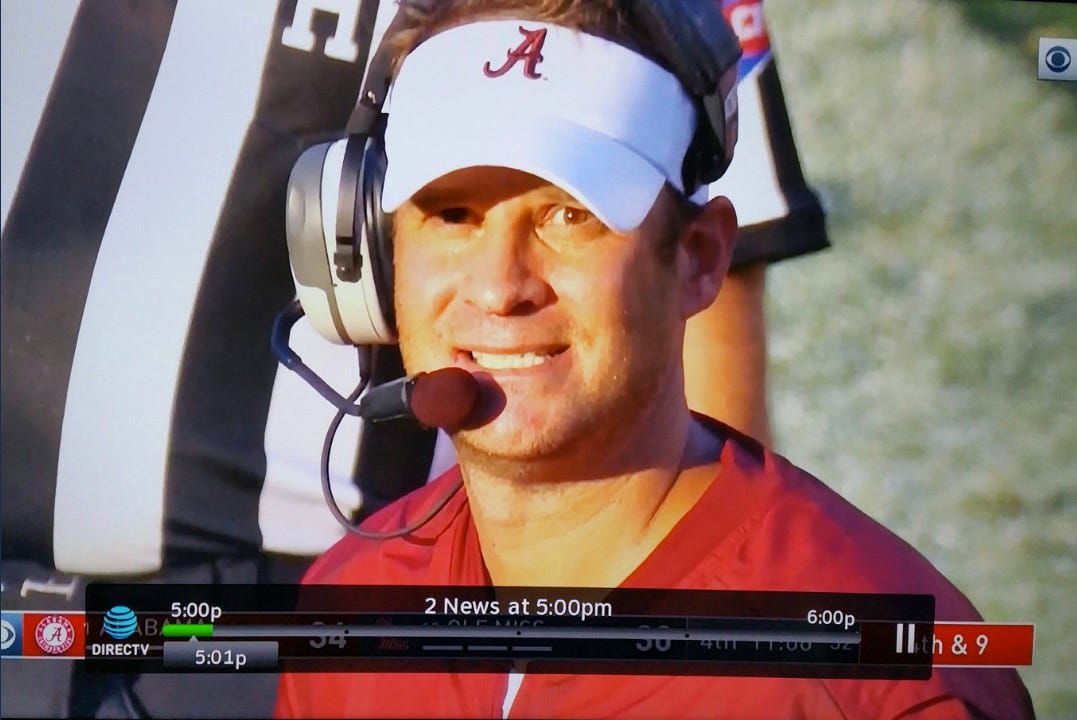 And then Alabama remembered they were Alabama and, you blinked, and they were back on top.

At least Iowa didn’t make us wait until the Bowls this year to make everyone remember they’re Iowa. 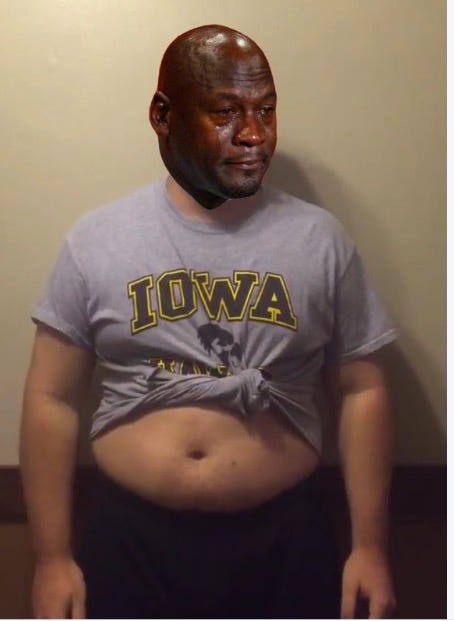 Incredible gesture from the Ducks during this one.

Unreal missed call on Mixon too.

Awesome, awesome late night game. Missed most of this one because I was glued to the Chelsea bomb coverage but check out the highlight package because it was a can’t miss.

Featuring one of the dumbest plays you’ll see on a football field.

McCaffrey, ever heard of him, he’s pretty good.

Shaq made an appearance. 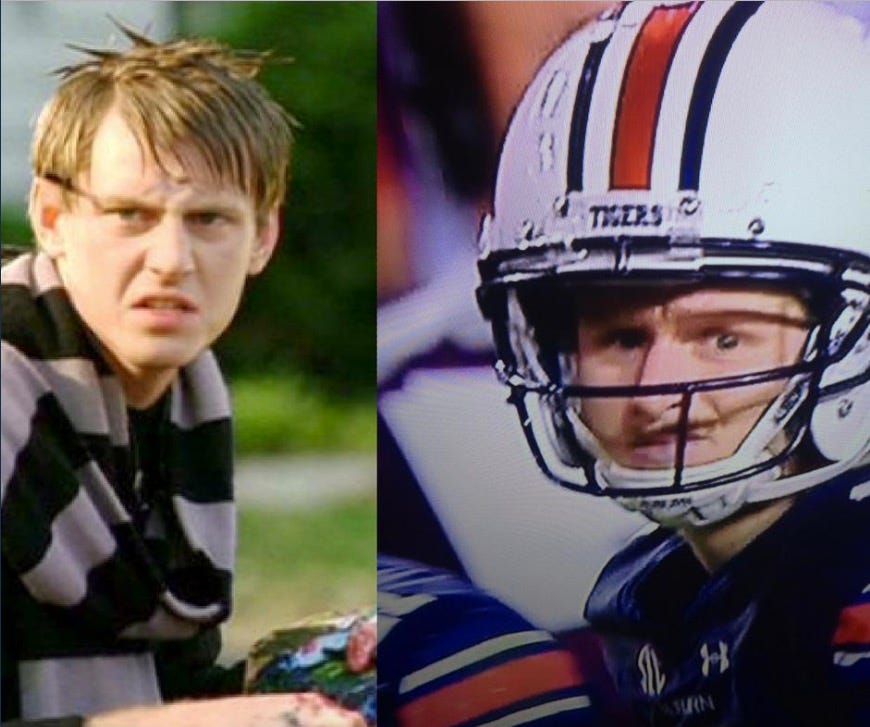 EMU kicks off from the 20

Wait the Roundup is over?