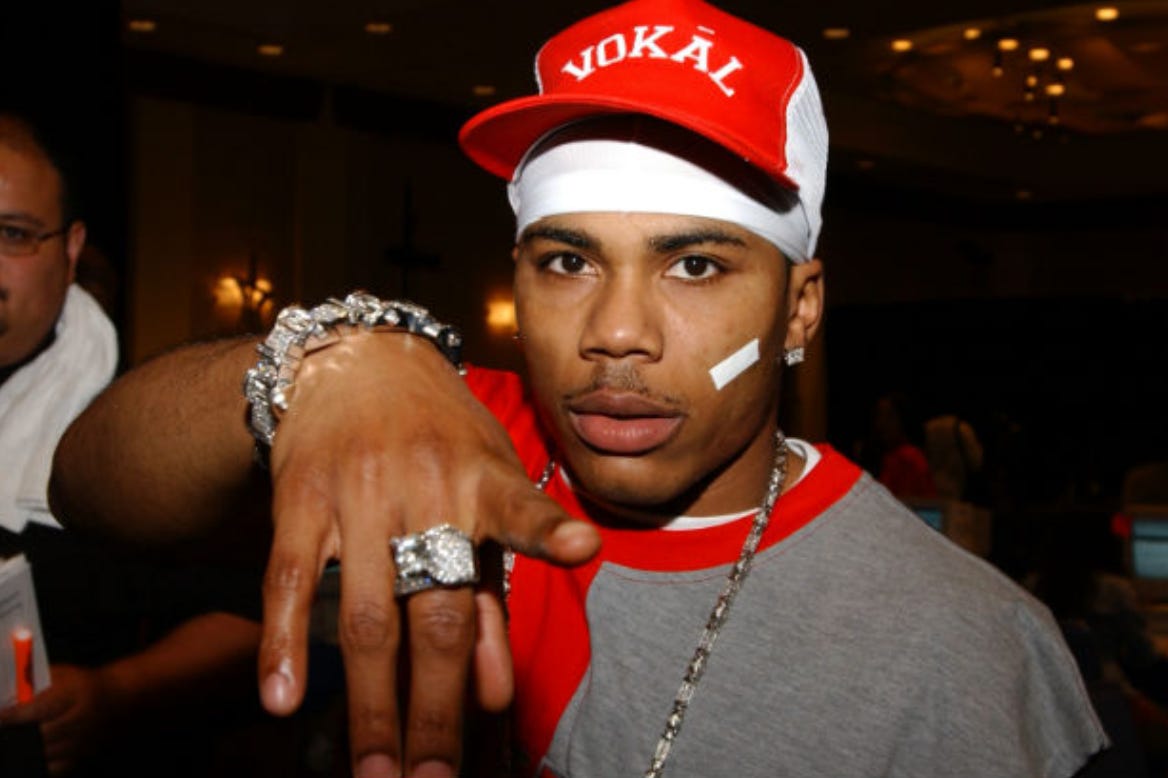 USA Today- Nelly fans are streaming the 2002 hit about stripping down in the heat as a way to help the rapper make some extra money, and are encouraging others to do the same on social media. The idea originated with a SPIN magazine story claiming the hit song would need to be streamed 287 million times in order to pay down a hefty IRS bill reported byTMZ. It seems fans’ efforts are paying off in a small way: Spotify is reporting that streams of Nelly’s songs (Hot in Herre, Country Grammar, et al) have increased by 200% this week over peak hours compared to last week. Yep, that’s three times as much Nelly.

It’s a movement! We all we got! People helping people. Everybody all over the damn world helping our patron saint Nelly. Just a beautiful thing. It’s like I said in my first blog about it. Nelly has done so much for all of us over the years. Countless things. Provided the musical back drop for so many great moments in our lives. I’ve been listening to Nelly since I was knee-high to a grasshopper. Why not try to literally re-pay him by streaming his music and helping him get out of debt? It’s the least we can do. Sounds like it’s working, too. Nelly’s plays are up 200% from when the news first broke about his IRS debt. So go ahead. Listen to Nelly on this beautiful Friday then go get hammered drunk. It’ll be your good deed for the day.

How about Andy coming outta nowhere and taking it up 800 notches when it didn’t need to? Sit the next few plays out 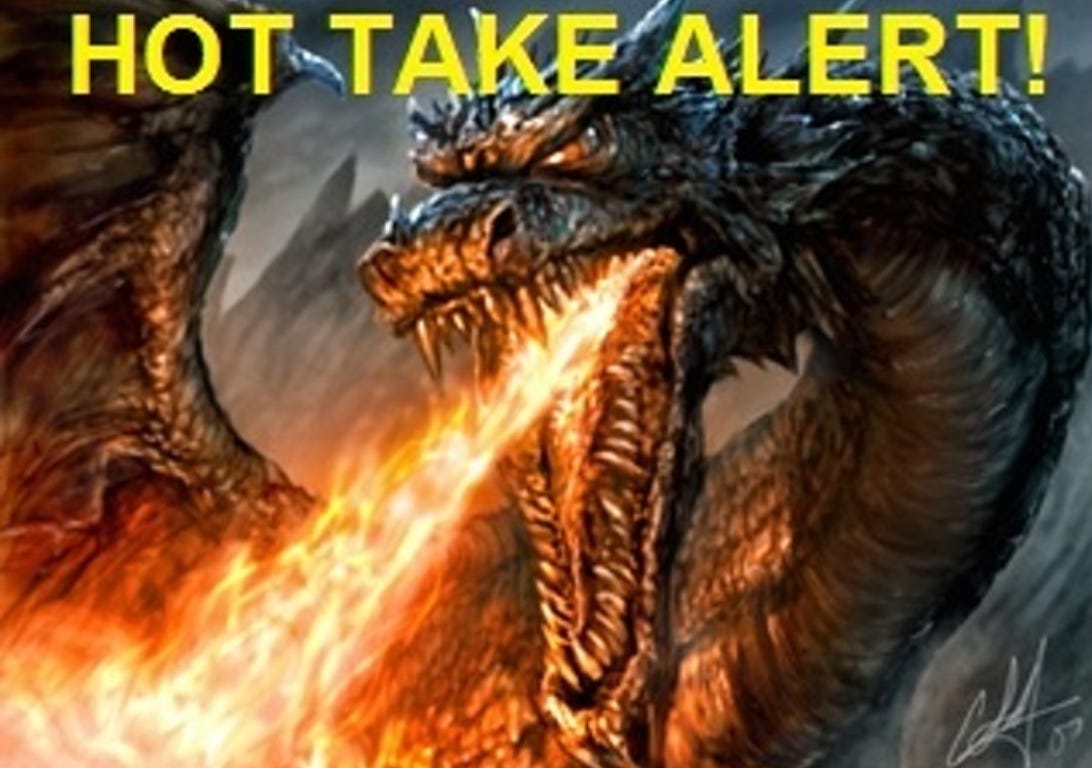