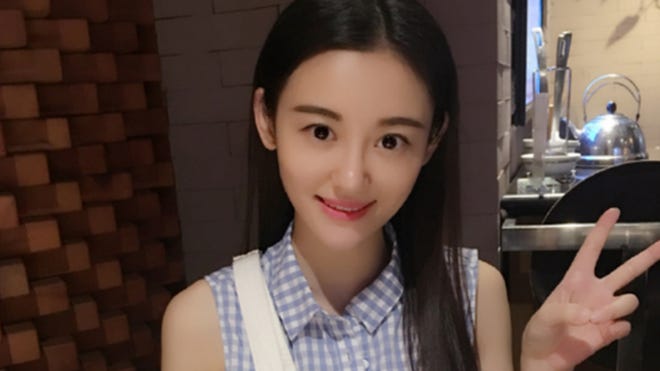 BBC — The death of a young Chinese actress from cancer has sparked a debate on social media – because she initially chose traditional Chinese medicine over chemotherapy.

Xu Ting, 26, was diagnosed with lymphoma, a form of cancer that affects the immune system, earlier this year.
However, she chose not to undergo chemotherapy, saying she had seen friends suffer from the procedure, and was concerned about the cost.

“I don’t want to let chemotherapy torment me to the point where I look unrecognisable, and have lost all my money, and myself,” she wrote on micro-blogging site Sina Weibo.

Instead, Ms Xu opted for traditional Chinese medicine methods, such as cupping, acupuncture, back stretching and a method called gua sha in which the skin is scraped to produce light bruising.

As her condition got worse, she did eventually resort to chemotherapy – but died of cancer on 7 September.

I’m not here to laugh at people that die from cancer. That’s not what I do. But when you get cancer and option modern treatment for traditional Chinese medicine like cupping, acupuncture, back stretching and just scraping your skin, you’re gonna die. That’s how it works. That’s what cancer does. It kills. You don’t just grab a razor, peel off a little skin and poof, cancer gone. Unless you attack the shit out of it and ravage your entire body with poisonous drugs in an effort to kill cancer cells, cancer will kill you. Even if you do do that cancer will still probably kill you. But if you don’t do it it will DEFINITELY kill you. Chemo’s the only thing that can kill those bastards. You know what won’t kill it? Acupuncture and cupping.

Cupping? The shit Phelps does before big swimming? 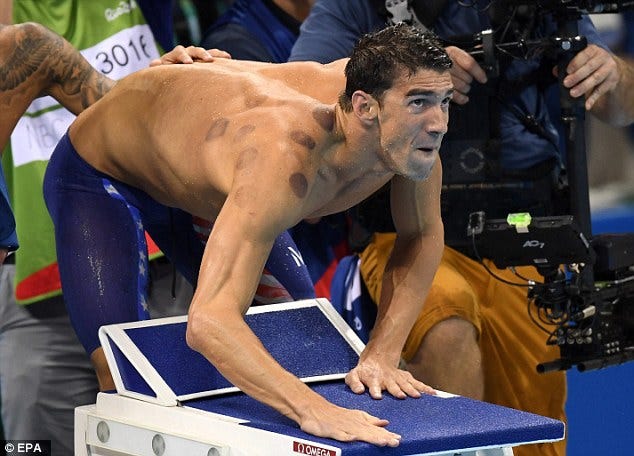 That’s gonna beat cancer? C’mon now. I’ve heard some ridiculous shit out of China over the years but this takes the cake. If you get cancer you drop everything, enter chemo, and go to war. It’s the only chance you’ve got. You don’t enter like a slightly more rigorous spa routine.