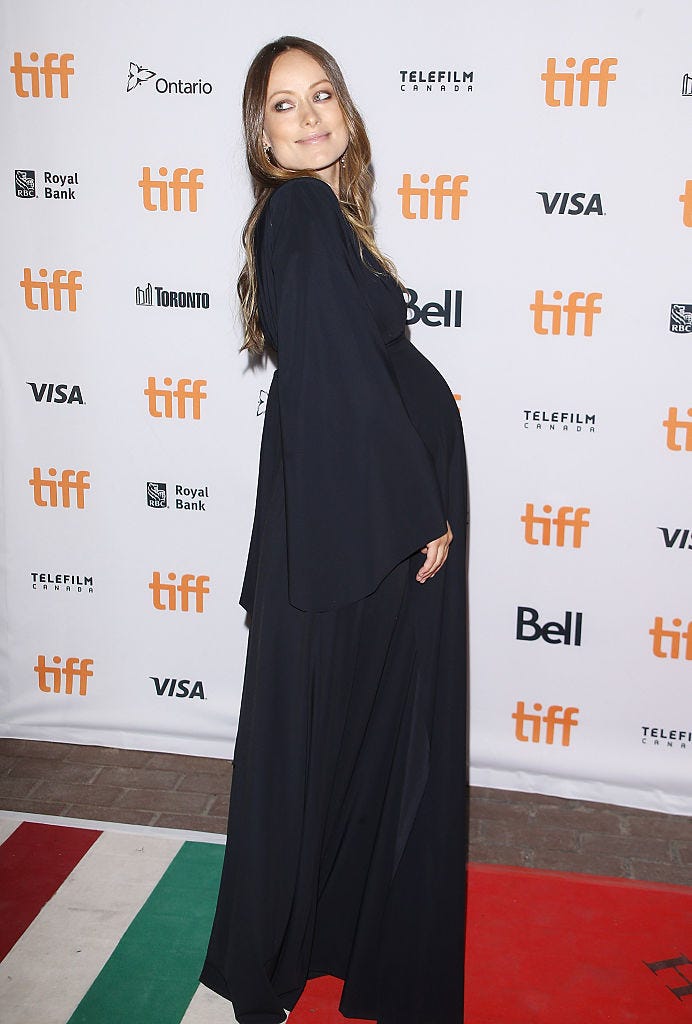 Listen, I get where Olivia Wilde is coming from here. She is carrying a ton of weight that she isn’t used to on a crowded ass trash train. My poor body is used to my weight and it isn’t any fun. If you see someone standing that is either pregnant, old as fuck, disabled, or carrying a shitload of stuff, you should get up. If you get up for any reason other than those, you are a rube. But this is one of those unwritten rules (that is also a written suggestion) that most New Yorkers should follow. 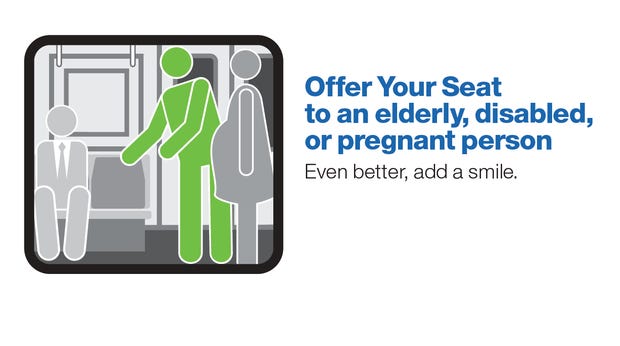 But I’m also not letting Olivia off the hook for this tweet. Praying you are going to go into labor on the subway is as bad, if not worse, than the lady that threw crickets all over the subway. Can you imagine the fear of being underground and stuck in a train with a chick pushing a child out? A legit nightmare. Having your water break with the chance of placenta, blood, and shit raining down on a stranger’s head because they wouldn’t give you their seat is a tad extreme. And we aren’t even going to mention the thought of having a baby born in that cesspool of underground humanity. Your kid is basically either going to always be sick or have the immune system of Superman if he/she first exposure to the world is inside a subway train.

In fact, I bet that most of the people that didn’t offer their seat up were simply doing the New York Stare. Tuning out everything in a 100 mile radius so that trip can go smoothly and uninterrupted by the people begging for money, yelling like a crazy person, or rubbing up on your ass. I’m pretty sure at least one New Yorker would get up for a pregnant woman that also happens to be one of the most beautiful people in the world. And if they don’t, Olivia should just take an Uber all the other rich people.

P.S. Contrary to popular opinion (or at least my coworker’s opinion), I don’t sit down when the subway is close to being full. I know that I am making life uncomfortable for me and whoever I’m sitting next to. So I just suck it up and stand, preferably next to the door or at the end of the car, where I can rely on my cat-like balance instead of having to touch one of those God awful subway poles.