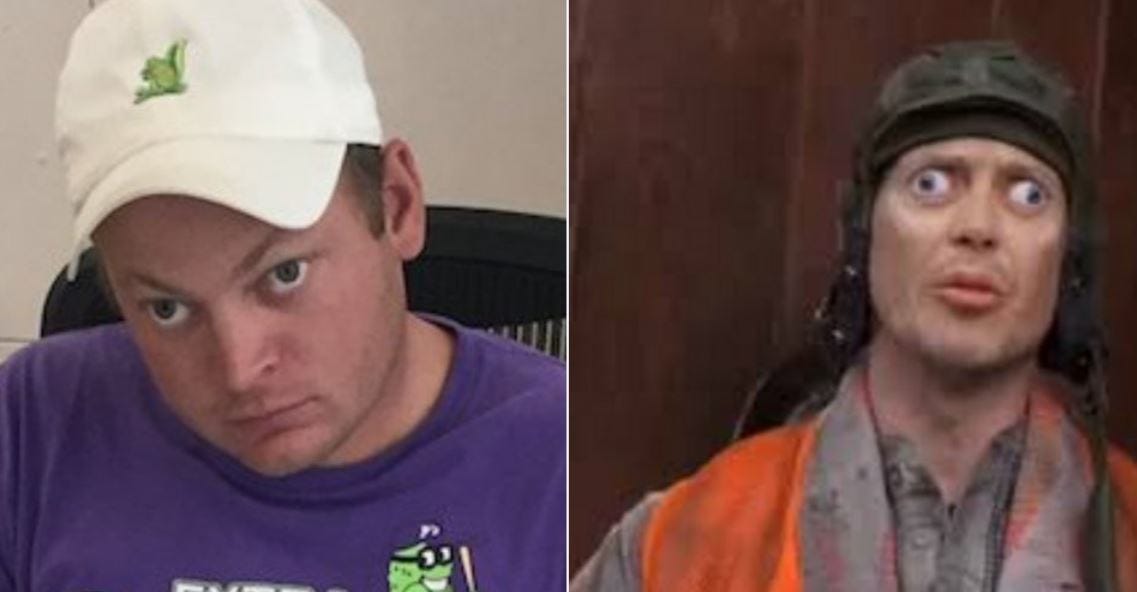 So I did my podcast today with a few employees who aren’t members of Club Cool. Clem, Riggs, Smitty, Coley, Nate etc. Anyway for those who didn’t realize it Riggs “played” hockey at Harvard. I’ve only talked to the guy 5 times but I’ve heard him mention his hockey career at least 100 times. Do the math on that. Anyway I finally got into it with him about whether he actually was on the team or not. Then he hits me with this line. “I was a skill player. A scorer. So I only played on power plays or I was in the stands” Listen I’m not a hockey guy, but don’t the best players on the team play on the power play? Like it’s not you’re either in the stands eating popcorn or the high slot on the power play is it? I’ve literally never heard of such a thing before. And yes somehow improbably Riggs only goal at Harvard is on youtube so I guess he was on the team. The internet truly is a wondrous place.