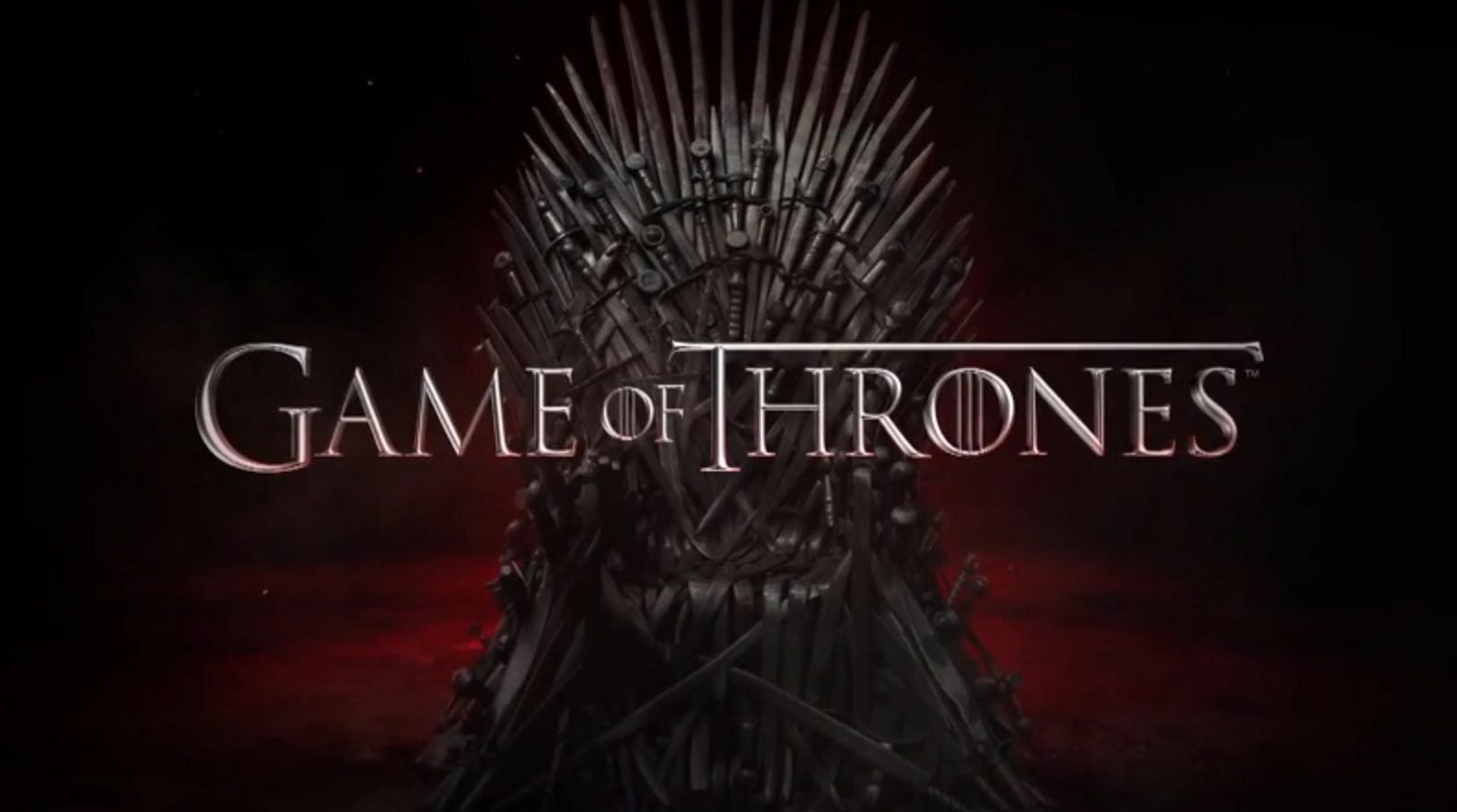 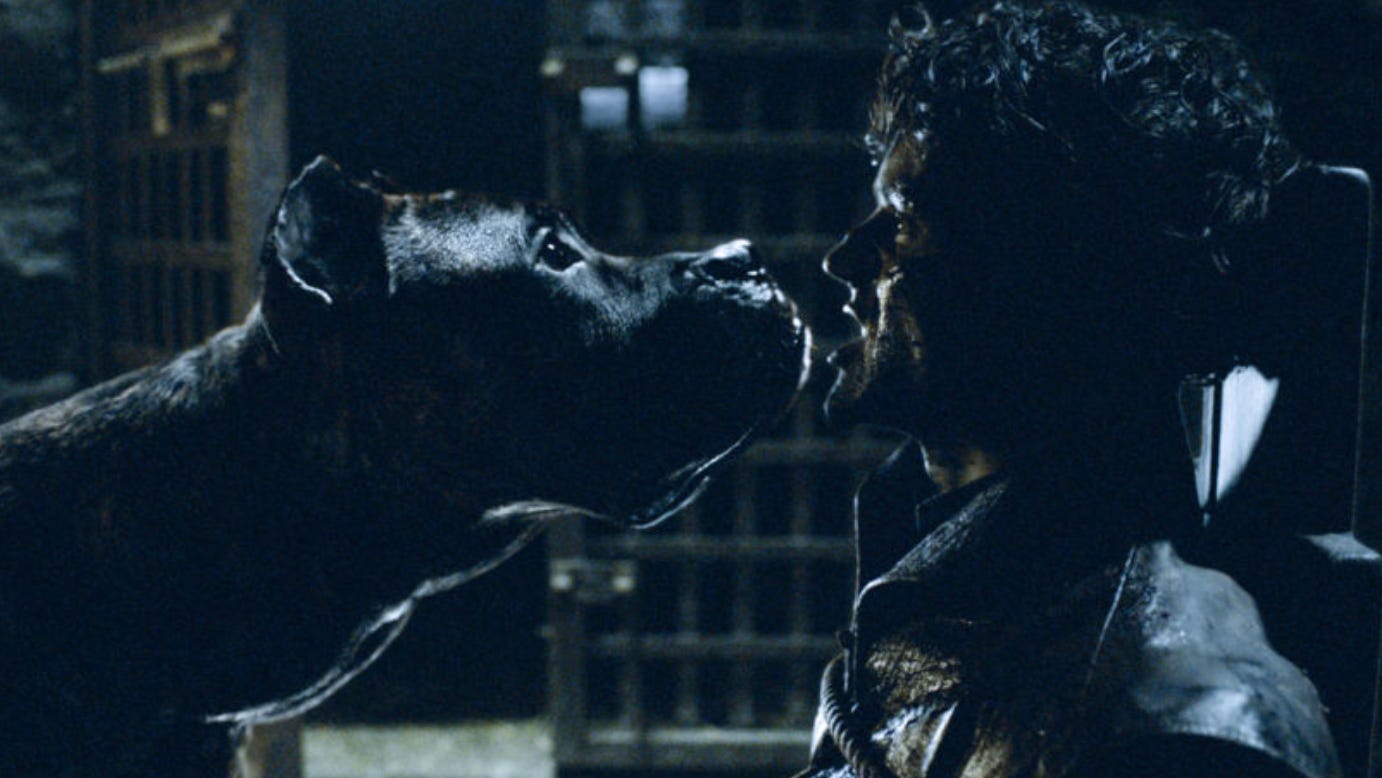 NYDN- Ramsay Bolton’s gruesome (and satisfying) death could have been much gorier. “Game of Thrones” creators aren’t ones to shy away from blood and gore, so when villain Bolton was savagely eaten by his own hounds at the end of Season 6, it was a vile but welcome surprise for viewers who loathed him. However, despite how cringe-worthy the moment felt — it could have been much worse, according to Image Engine visual effects supervisor Mat Krantz. Multiple takes were shot, which were pieced together to reveal flesh ripping from between Bolton’s skin and gums, but it was too brutal even for “Thrones” standards, according to Variety. “They did a pass of the dog on green screen, then Ramsay on green screen, and then we also had a background plate, which we put together,” Krentz told Variety.

This is by far my least favorite thing that Game of Thrones does. And you’re reading the blog of a guy who LOVE LOVE LOVEs GOT. I’ve seen every episode and wouldn’t hesitate to watch every single episode again. But this shit drives me nuts. When they go back and say, “Oh you thought Ramsay’s death was bad?!??! Oh boy oh boy oh boy. It could’ve been SO MUCH WORSE.”

You guys are Game of Thrones! You are the rule breakers! The shockers! The Red Wedding engineers! Show us! Put it in the show! Either put it in the show, and let us be horrified, or never bring up the fact that it could’ve been worse. I don’t understand that logic whatsoever. Not to mention this is a show that routinely has rape scenes and scenes of people getting their heads sliced off. They’ve even killed babies on the show. So why not show us Ramsay Bolton (the shows most famous villain) getting his face flesh slowly ripped off by a dog? It makes no sense. Again. If you’re not gonna put it in the show, don’t tell us about it later on. I thought the Ramsay death scene was satisfying the first time around. Now all I can think about is how much more satisfying it would’ve been had they made it even more gruesome. I’m just saying, it takes a little bit away.