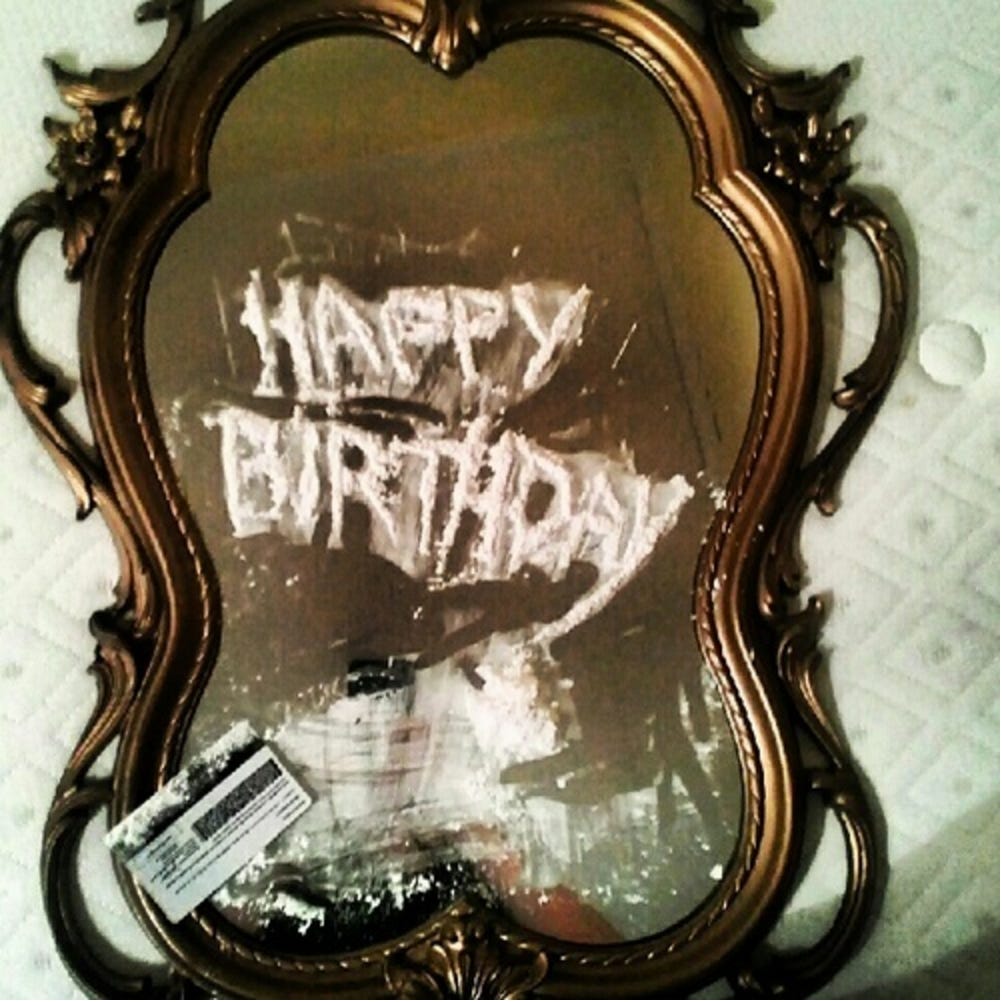 ABC – A man who went to police after finding white powder inside a greeting card he received triggered the evacuation of a Brisbane police station, after authorities feared the powder – later discovered to be cocaine – was anthrax.

The recipient had spotted white powder in one of two greeting cards which were delivered by mail from the UK to an Aspley address earlier in the day.

He put the cards into a plastic bag and went to police, where he asked for help.

Police were forced to set up an exclusion zone while the Queensland Fire and Emergency Service conducted a dip-test on the powder.

Preliminary results suggested it was cocaine but it has been sent to the John Tonge Centre for scientific analysis.

Police are working with their UK counterparts to determine who sent the greeting cards.

How about this guy?

Real triple threat over here – Nerd for not knowing the difference between anthrax and some primo blow, Pussy for calling the cops, and Narc for causing an investigation to be launched into finding out who sent the coke.

No wonder you were spending your birthday sitting home alone opening up the mail my man. Can’t even get some birthday blow without having your entire town evacuated.