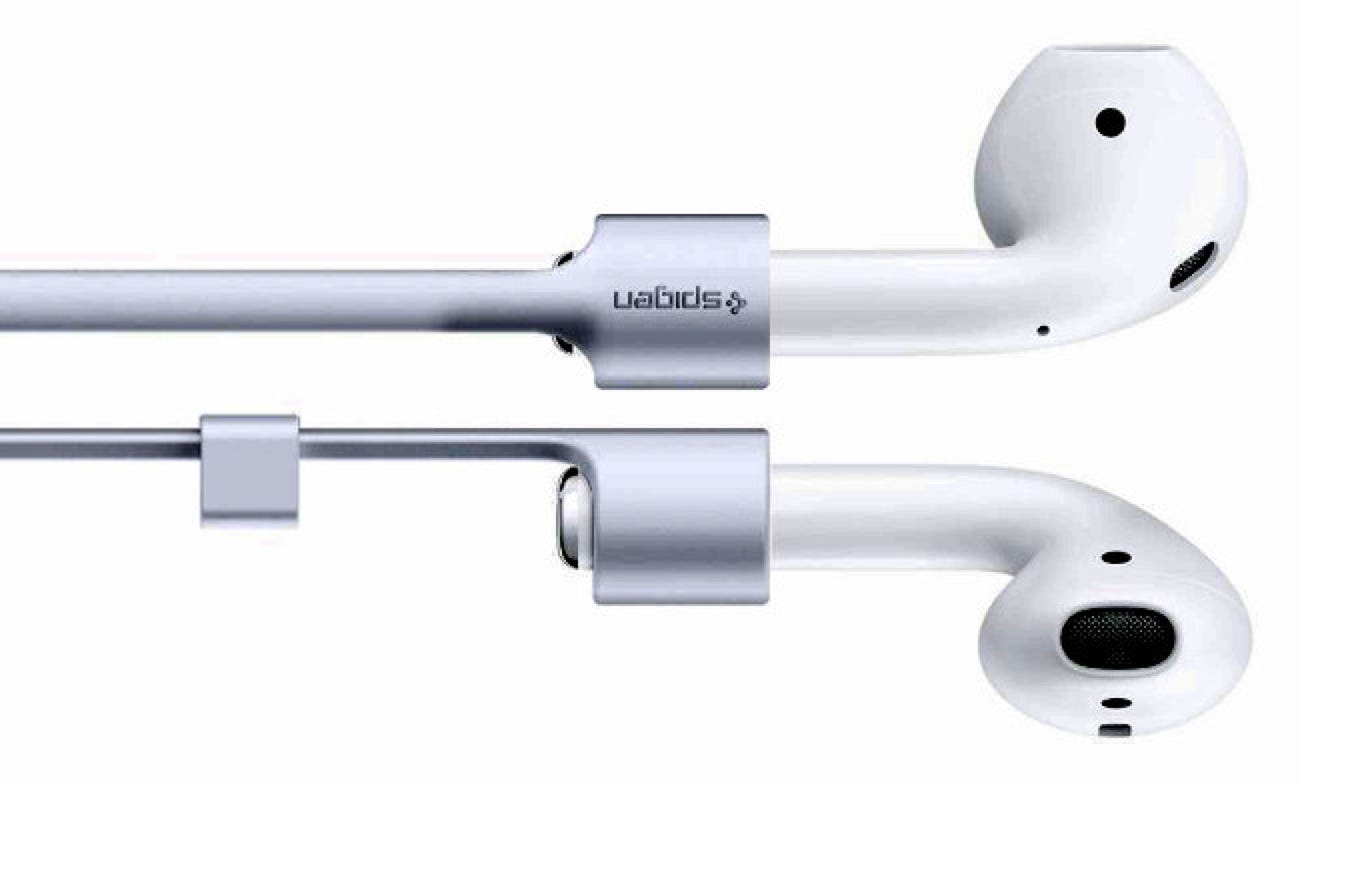 CNET- We were joking around about how some company needed to make a leash accessory for Apple’s new AirPods, which feature two independent wireless earbuds and seem easy to lose — and minutes later one materialized: Spigen’s new $10 AirPods strap is already on sale on Amazon. (No UK or Australian pricing is available yet). Simply put, it puts a wire between your AirPods, so you can keep them hanging around your neck like a typical wireless in-ear headphone that has a cord between the buds. The Spigen AirPods Strap seems to defeat the AirPods biggest selling point (that they’re totally wireless), but hey, it’s only $10, and you can obviously remove it whenever you want to live more dangerously. It’ll be available on October 17 as the AirPods ship to consumers.

WIRES! THOSE ARE WIRES! WE ALREADY HAD THOSE! We are such fucking sheep. Honestly. Every single one of us. Big Cat always talks about how Apple just makes things smaller and easier to lose so they can make money by making us buy the same things over and over again. He’s absolutely right. But this is next-level theft from a corporate company. Good on this little company for seeing that people were like, “Uhhhhh I’ve already lost three pairs of those Apple air pods and they’re not even out yet” but god damn we are sheep. How long until Apple sees this and puts out their own line of wires that connect to Apple air pods? That’ll be the peak of the Fuck You mountain from Apple. Make headphones wireless, price them at $160 and then sell wires separately so you don’t lose the air pods. They know we’ll eventually end up losing both things and have to buy them again. Sheep. Fucking sheep.