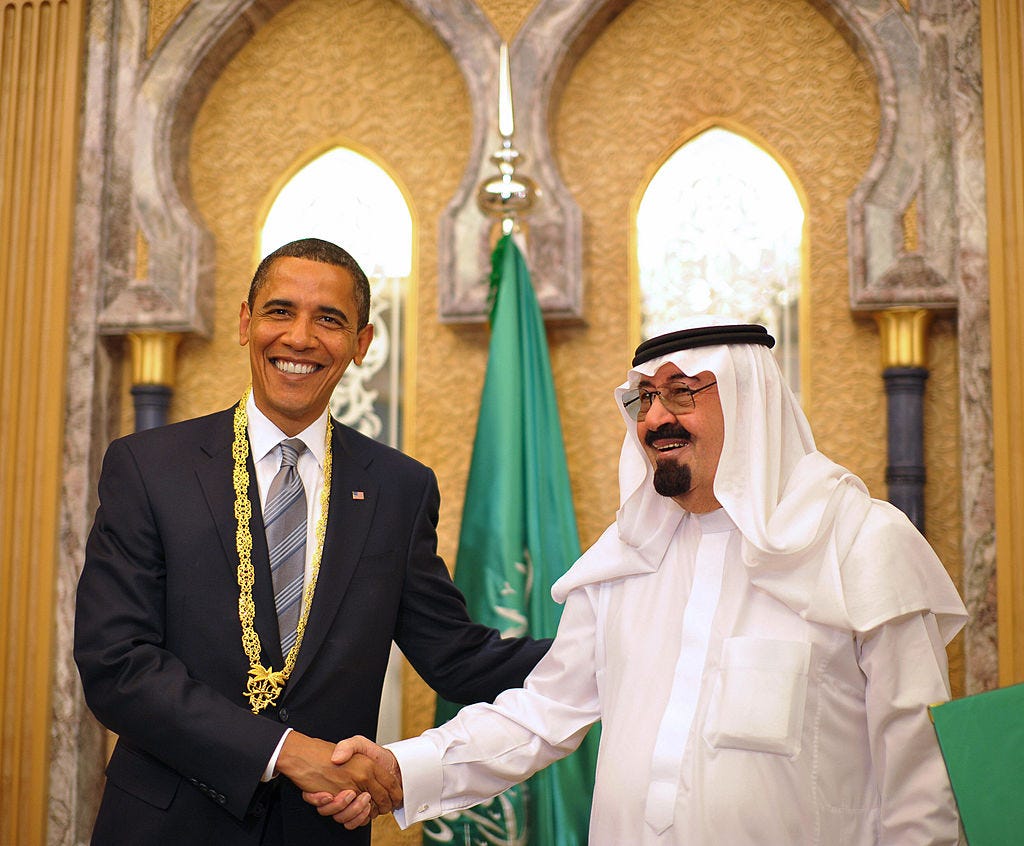 NY Times — The White House said on Monday that President Obama would veto legislation approved by Congress that would allow the families of victims of the Sept. 11, 2001, attacks to sue Saudi Arabia for any role in the plot, escalating a bipartisan dispute with lawmakers over the measure.

Josh Earnest, the White House press secretary, said Mr. Obama “does intend to veto this legislation,” and would work to persuade lawmakers in both parties to change course. If he cannot, the measure could lead to the first veto override of his presidency, as the legislation drew the backing of lopsided majorities in both the House and Senate.

“The president feels quite strongly about this,” Mr. Earnest said of the legislation, which Mr. Obama has said could dangerously undermine the United States’ interests globally, opening the country to a raft of lawsuits by private citizens overseas.

Two months ago I wrote about the highly toxic, controversial, and dangerous Saudi 9/11 Files — 29 previously undisclosed pages from the 9/11 Commission linking high-ranking Saudi Arabian officials and royalty to the 9/11 hijackers. Saudi Arabia is one of our closest allies in the Middle East; any truth to these claims would be very not good.

My conclusion as the time was: yes, the 9/11 hijackers — to at least some degree — received support and assistance from people connected to the Saudi government. This is what I wrote:

Link to files themselves.

So what’s going on now? Well current law regarding international lawsuits by Americans against nations prohibits the families of the victims of 9/11 from suing the Saudi Arabian government over its possible involvement in the plot. This new legislation changes that, allowing those families to sue the shit out of Saudi Arabia.

As you can imagine, the bill has massive bipartisan support — it breezed through both the House and the Senate. Yet Barry will veto, claiming the bill “could dangerously undermine the United States’ interests globally, opening the country to a raft of lawsuits by private citizens overseas,” according to the NY Times. 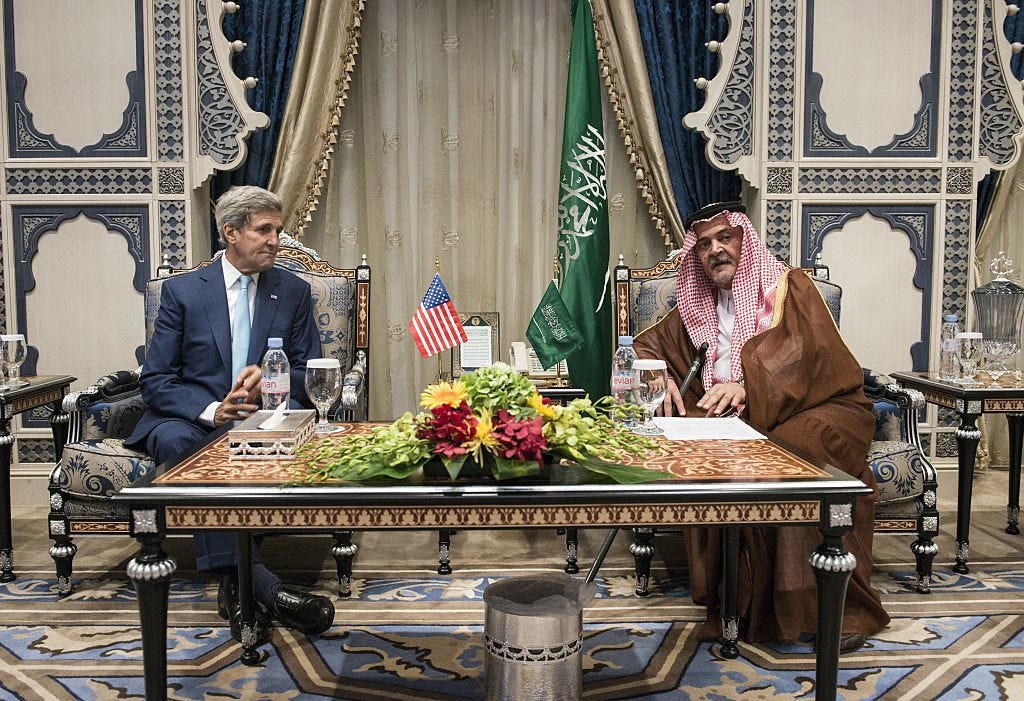 At the end of the day, not allowing 9/11 families to sue the fuck out of Saudi Arabia for literally being involved in 9/11 is RIDICULOUS. Obama has vetoed 10 bills during his presidency; none of those vetoes have been overridden. Let’s hope this is the first.