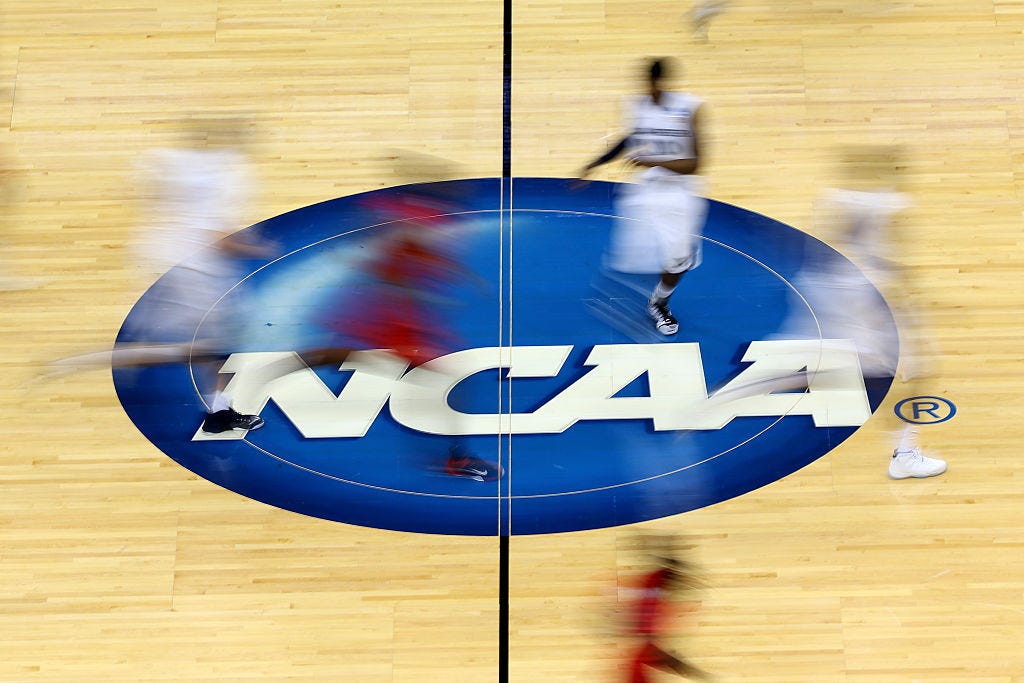 The events moving out of state include first and second rounds of the Division I Men’s Basketball Championship — part of the Road to the Final Four — originally slated to be in Greensboro, DeWitt reports.

In a press release, the Board emphasized that “NCAA championships and events must promote an inclusive atmosphere for all college athletes, coaches, administrators and fans. Current North Carolina state laws make it challenging to guarantee that host communities can help deliver on that commitment if NCAA events remained in the state.”

How about this response from the North Carolina GOP though?

(I will say, as hot as that was – “If only the NCAA cared about the women who were raped at Baylor” has some real legs. I mean that’s not wrong.)

Again – aren’t politics awesome? I bet the players think so. Missing out on some experiences of a lifetime because of senators and governors cashing in on bonus political points for hot topics. Bunch of 18-22 year old athletes having stuff taken away from them because of partisan squabbling over who can take a dump where.

Hope they start pulling scholarships from UNC next.