“The moment that referees in any sport start to think that people care about them at all is when we lose. Refs are out there for one purpose and one purpose only; to be a scapegoat when your favorite team loses. The sooner they figure that out, the better we’ll all be.”  - Barstool Jordie, just a couple of hours ago.

While the whole world was enjoying Sunday Night Football last night, Toyota decided to throw this hunk of shit right in all of our faces. The first NFL Sunday of the year. One of the best days to be alive as an America. And Toyota, a Japanese company, decided to ruin it with this commercial.

All my life, the only thing that referees have done is screw over myself and my favorite sports teams year after year. And never once have they had to face any consequences because of it. They’re given free reign to be as biased against the city of Philadelphia as much as they possibly can. So if one ref in the world has his car break down on the side of the road in the middle of a rain storm after calling off what was clearly a good touchdown catch? Well that’s just a little thing we like to call karma. Seriously. In what world do you call this catch out of bounds?

There’s a good 4 yards between the receiver and the sideline RIGHT BEFORE he makes the grab. 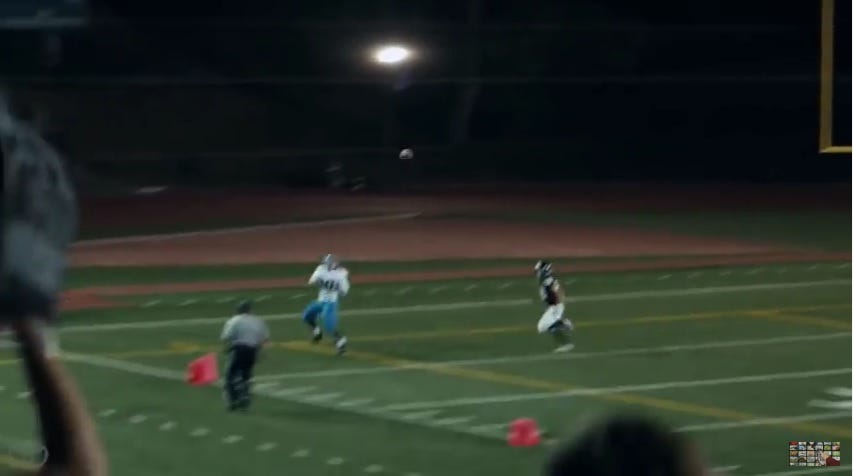 Secures the ball and makes sure to touch his feet in. 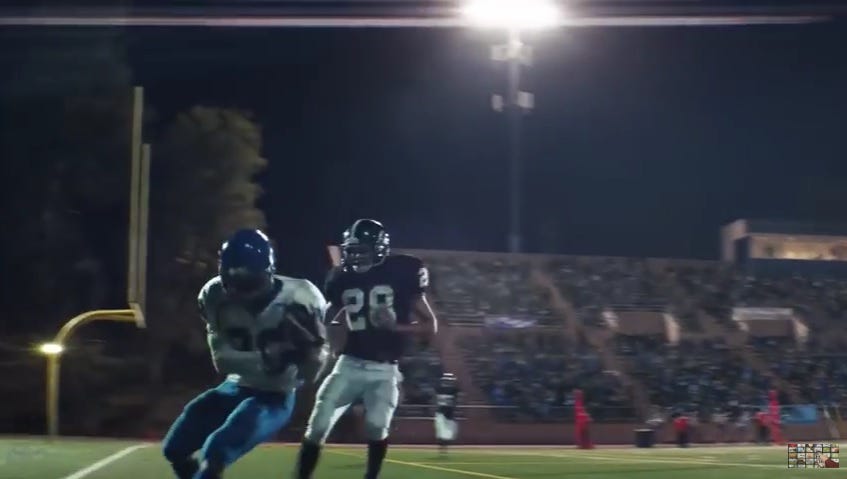 It is only after the catch is made and he drags his feet that it even looks as if there’s a chance he’s out of bounds. 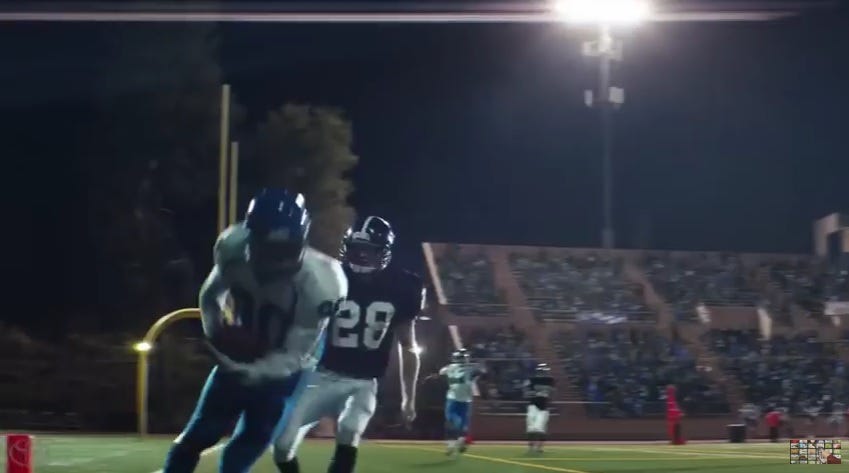 That’s a good touchdown, folks. This team should be preparing for the next round of the playoffs as we speak. But instead, their season is over because the ref made a bad call because he is bad and he should feel bad. I don’t know how things work in Japan. But when you make a call like that, you don’t deserve any compassion. You deserve nothing. Shame on Toyota for having the audacity to even think this would be okay.

On the complete opposite side of the spectrum, the GEICO Ice T/Lemonade commercial is hilarious. Doesn’t matter if you see it 50 times throughout the day. It’s worthy of at least a chuckle every single time.