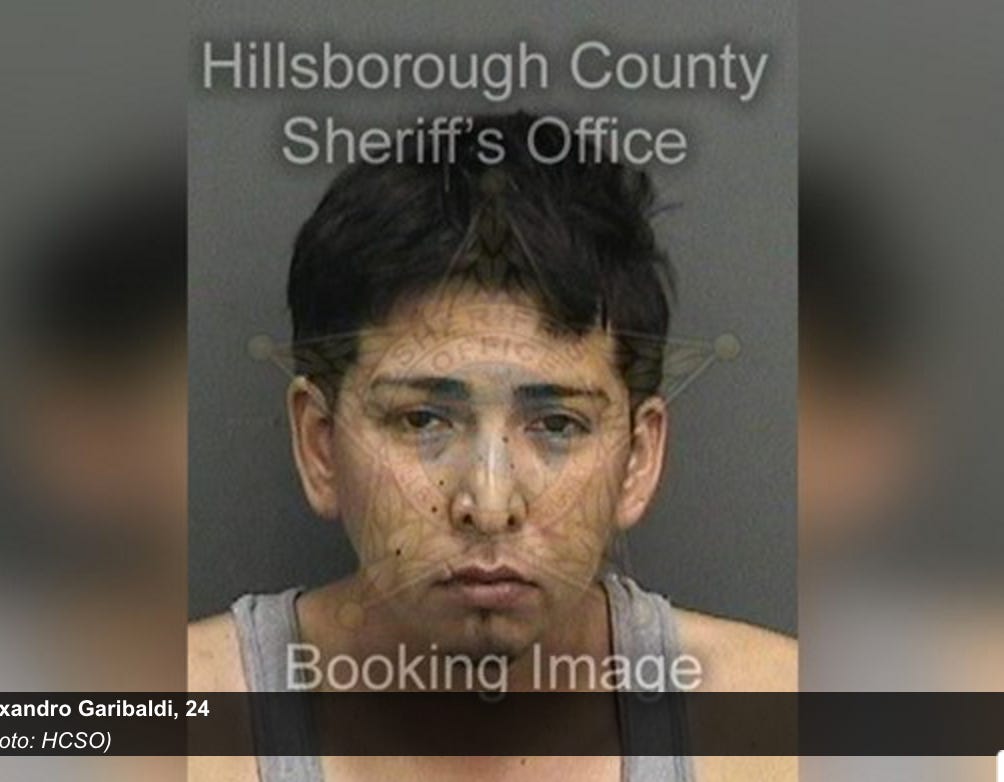 Officers found 23-year-old Joaquin Mendez outside of the house with a gunshot wound to the chest. In the house, officers found blood and a bullet proof vest.

Alexandro Garibaldi, 24, stated that he heard a gunshot and found Mendez outside with a gunshot wound. However, a witness described a different scenario.

According to the witness, Mendez sat in a chair and put on a bullet proof vest, and wondered aloud whether it still worked. Garibaldi took out a handgun and said “Let’s see.”

and shot at the vest worn by the victim. The vest was found in the house with a projectile entrance hole.

Mendez was taken to the hospital where he died of his injuries. Mendez and Garibaldi are cousins.

I can see how you’d think that a device that is called a bullet-proof vest is bullet proof. New flash: they aren’t. Resistant. Bullet resistant is the phrase we are looking for. Some vests might stop a 9mm or maybe even a larger caliber if it’s a really good vest. As a tip, it’s important to check the manufacturer’s notes about the caliber that the vest can resist BEFORE you let your cousin shoot you in the chest and kill your ass deader than shit in the kitchen.

Sometimes they dont, especially if you accidently shoot your pal in the arm instead.