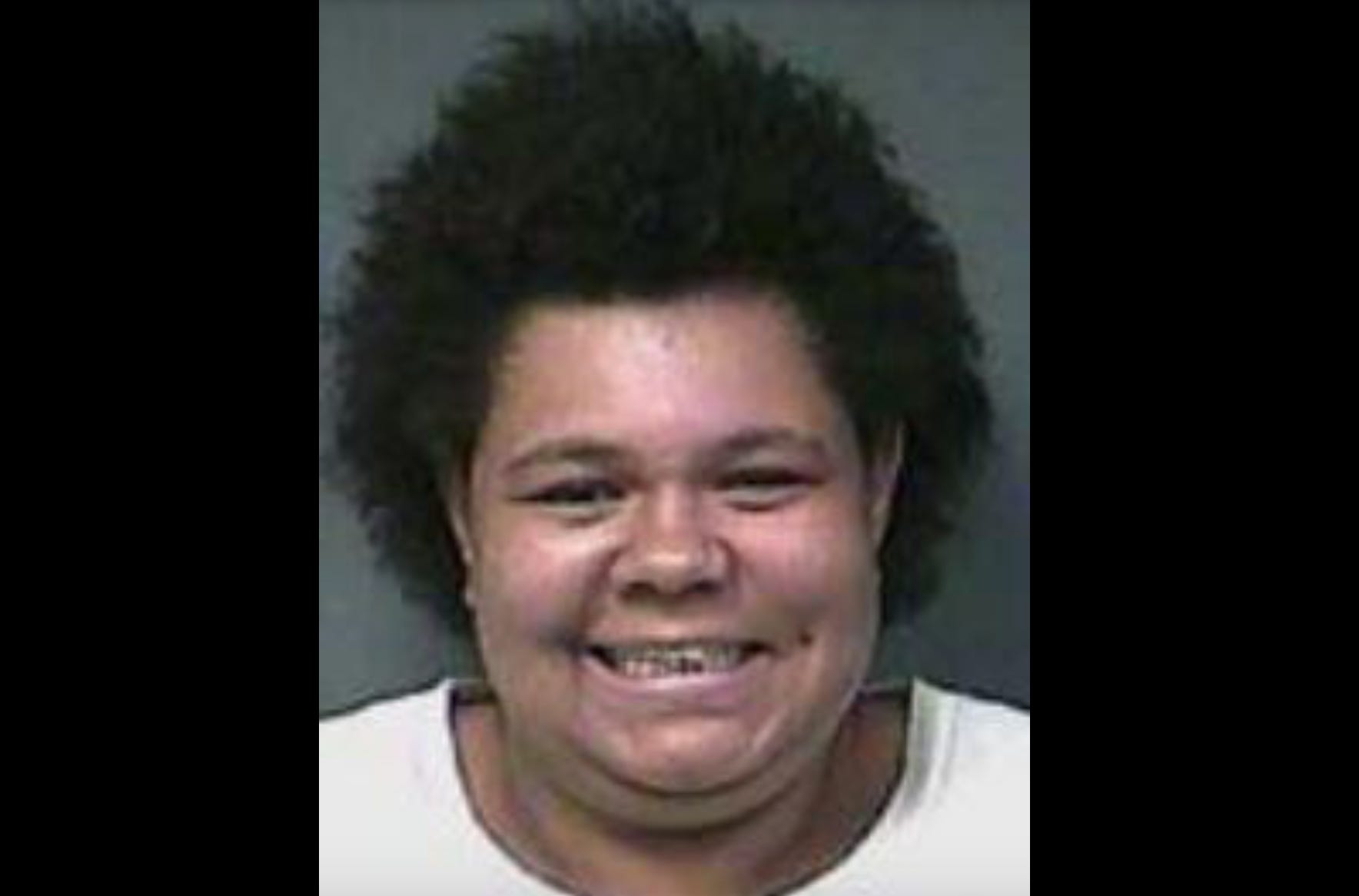 CDH- A Columbia woman was arrested on Monday after she allegedly tried to remove a body from a casket during a funeral service. Cynthia Ann Frierson, 36, of 511 E. 11th St., was charged with disrupting funeral or memorial service, public intoxication, driving on revoked/suspended license, immediate notice of accident and unlawful drug paraphernalia. Officers responded to two calls regarding hit and runs of parked vehicles Monday afternoon, according to a Columbia Police Department report. A red pickup truck, driven by Frierson, allegedly sideswiped vehicles parked in front of houses on South Glade Street and East 10th Street, according to the report. While police were speaking with the owner of the vehicle in the East 10th Street incident, they received a call from dispatch saying Frierson was causing a disturbance at Roundtree-Napier-Ogilvie Funeral Home. At the funeral home, located at 126 E. 8th St., officers spoke with a witness, who said “Frierson showed up at the funeral home as they were actively having a funeral and walked up to the open casket.” She allegedly “then began grabbing at the body inside of the casket and at one point attempted to get the body out of the casket,” the report stated.

I read that article two times hoping to find the part where it stated that lady was a relative or an ex-girlfried or something but nope. Nothing. She was just a stranger who got shit drunk, wandered into a funeral and tried to snatch the body outta the casket. That’s a weird blackout drunk move. We all have our blackout drunk moves but luckily they’re not as insane. Maybe you always wake up covered in pizza. Or maybe you leave all of the lights on and all of your clothes on. Or maybe you take all your clothes off and piss in the closet. Each of those things are semi-normal blackout behavior. This lady has it much worse. She has the blackout symptom of crashing a funeral of a complete stranger and trying to steal the body. I guarantee this isn’t her first funeral snatching and won’t be the last. Cause no matter how much she tells herself, “Alright. I’m not gonna crash a funeral this time” she 400% is gonna crash another funeral. That’s how blackout work.

DAMN YOU ROGER! SO SENSELESS