1st drive of the kid’s NFL career and I’m already in love. Gets the running game going, fucks on some fools with a hard count, gets  the tight ends involved early, and then caps it off with a goddamn DIME to Jordie Matthews in the end zone for 6. Hope you’re hungry because it’s time for some Tuddysnacks. 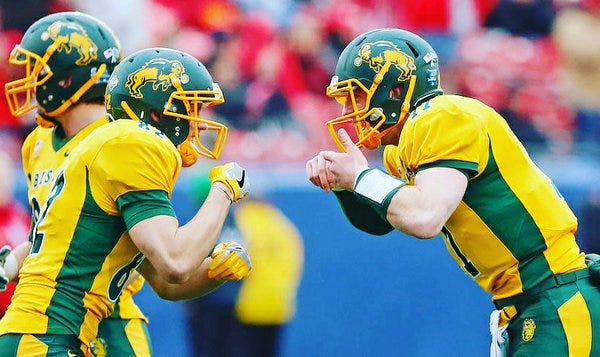 I know it’s only one drive. I know it’s against the Cleveland Browns. I’m sure that Carson Wentz will make plenty of rookie mistakes as the year goes by. But holy shit does it feel good to have something to actually be excited for with this team.

Live look at the rest of the NFL after realizing that Carson Wentz is legit.

Sidenote: love that spike from Matthews. Doesn’t give a fuck if that ball is going to be a part of Eagles’ history or not.