Nothing like a Week 1 Must Win! Almost as good as my trophy case full of Week 3 Super Bowls. Trent went on to expand on his point and clarify what he meant, and none of that was incorrect. The Brady suspension, a chance to make a statement against a good AFC team, time to start hot and make a move, etc etc. None of it is wrong.

But I mean cmon, Trent. I know nobody expects Dilfer or anybody on ESPN to hit you with that hard hitting analysis but this is particularly silly. Even Randy Moss was like “Mang, what the fuck?” 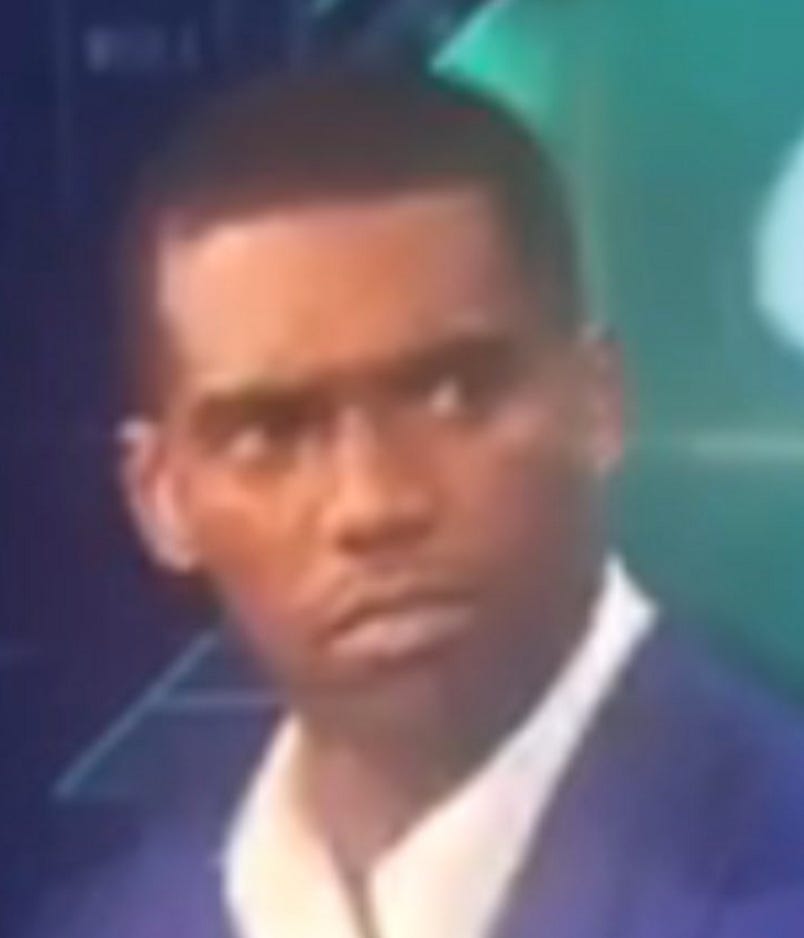 This Jets team is as talented as they’ve been since the early Rex days when they were making noise, and they always play pretty well in the season opener. This squad is the exact type of team that makes Schedule Studying stupid. The type of team where you look at their record at the half way mark and say “wow, it looks like they were actually the team that should have been keeping an eye on.” No Eifert means they can double AJ Green all day. No Burfict means that the offense with some upgraded weapons has a chance to flourish. And most importantly its another year of Fitz/Marshall/Decker clicking with a new threat able to catch balls out of the backfield in Forte – regardless who the opponent is. Its not a Must Win but its a game they will win. Jets 21 Bengals 17.

Now everyone stand up for the National Anthem and lets go win a goddam football game.

PS – The entire new cast on ESPN is somethin. Charles Woodson’s voice doesnt even sound like a human voice, and Hasselbeck is like Bizarro Dilfer. Like long lost bald idiot brothers. Randy Moss doing Randy Moss things, and Chris Berman in his Depends. Quite the crew, man.