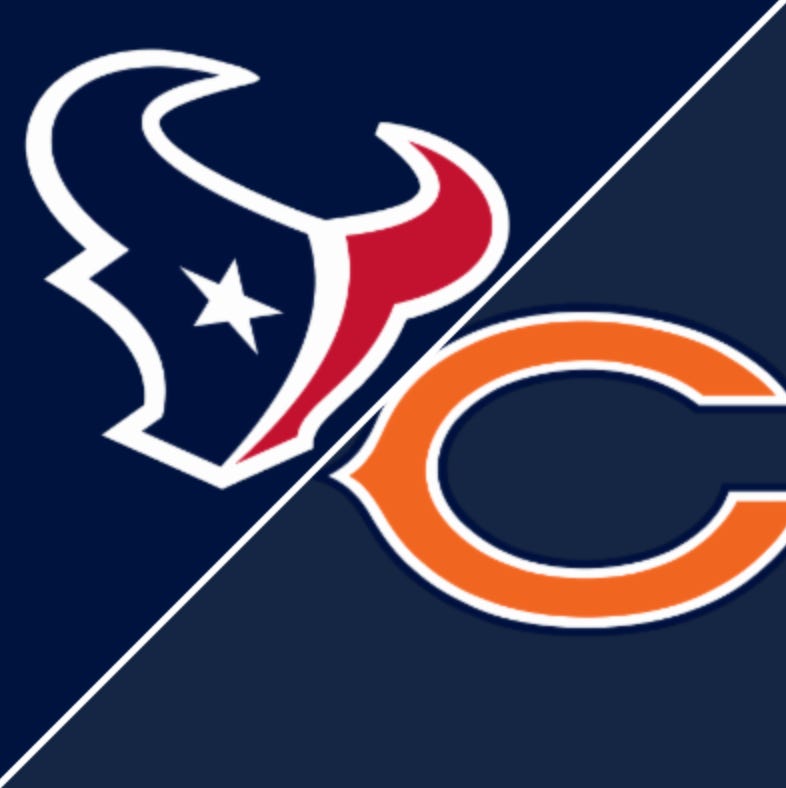 It’s always tough when the preseason comes to an end.  There is nothing like the blood, sweat and tears shed trying to make the roster of a professional football team.  Dreams are made and destroyed. Luckily for us the Regular Season is about to begin.  This Sunday the First Place Bears visit the Houston Texans.  First let’s take a look at the history of this rivalry: 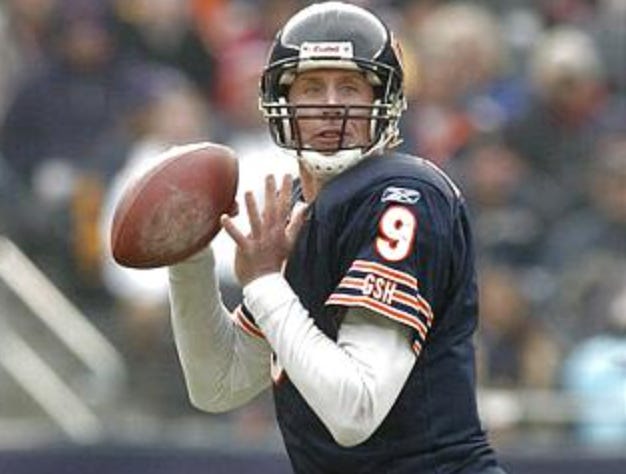 The Bears D started strong forcing Carr to Intentionally Ground a pass from the endzone for a Safety, but terrible calls in favor of the Texans ultimately handed them the game. 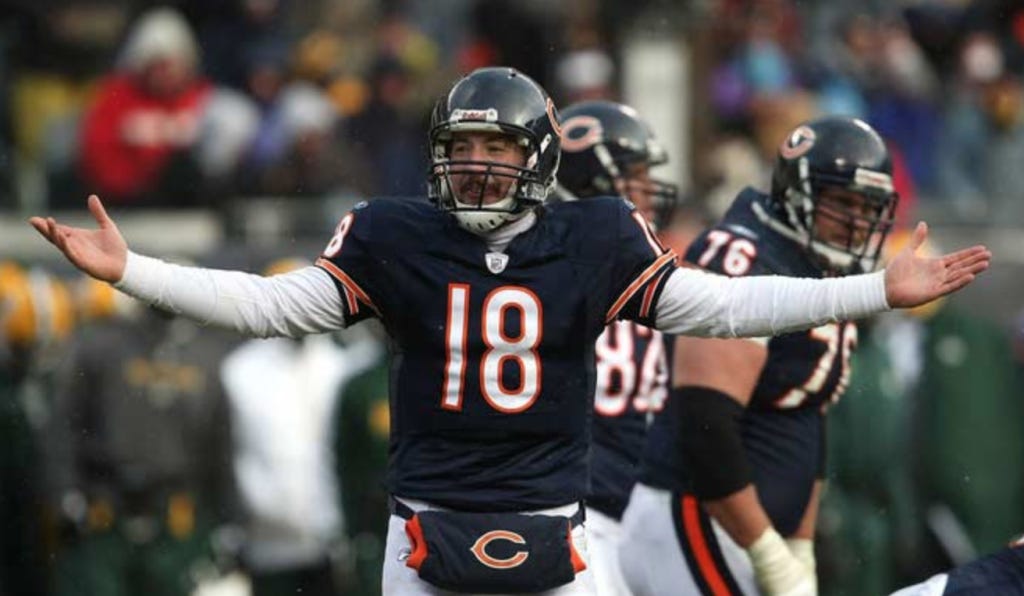 With these two gunslingers you would expect nothing less than the shootout we got.  Bears had this one in their sights until a horrible offside call on Tommie Harris cost them the onside kick.

Bears win this one going away if Cutler doesn’t get knocked out of the game with a concussion. A play that should have been a 15 yard penalty but was not called. Not even backup Jason Campbell could overcome the refs on this day.

So the Bears are 0-3 lifetime vs the Texans, but it could just as easily be 3-0.

The Bears preparation for this week’s game began last September when they traded for TE Khari Lee. The coaches used Lee to get playbook information and once they were satisfied they cut him.  Thanks Khari #BearForLife.

Next we signed Brian Hoyer immediately after the draft and now we basically have the entire Texans playbook and terminology.

Add that in with Mr. 4th Quarter and the return of Bears D and you have the formula for victory.

The Texans come into this game with an inexperienced QB, a RB that is new to the team, and JJ Watt who is rushing back from a serious injury. Yes they have Brian Cushing, but one man can only do so much (unless that man is Mike Singletary).

With all this said after a late Connor Barth field goal I believe the Bears win this one 38-13.