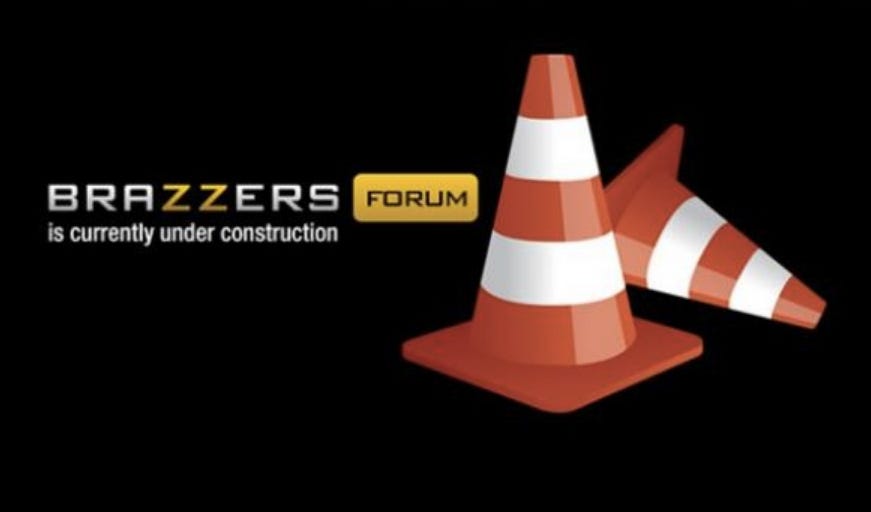 “What were you expecting it to be, Hank?”

“I don’t know. I just thought there would be more fucking fucking.”