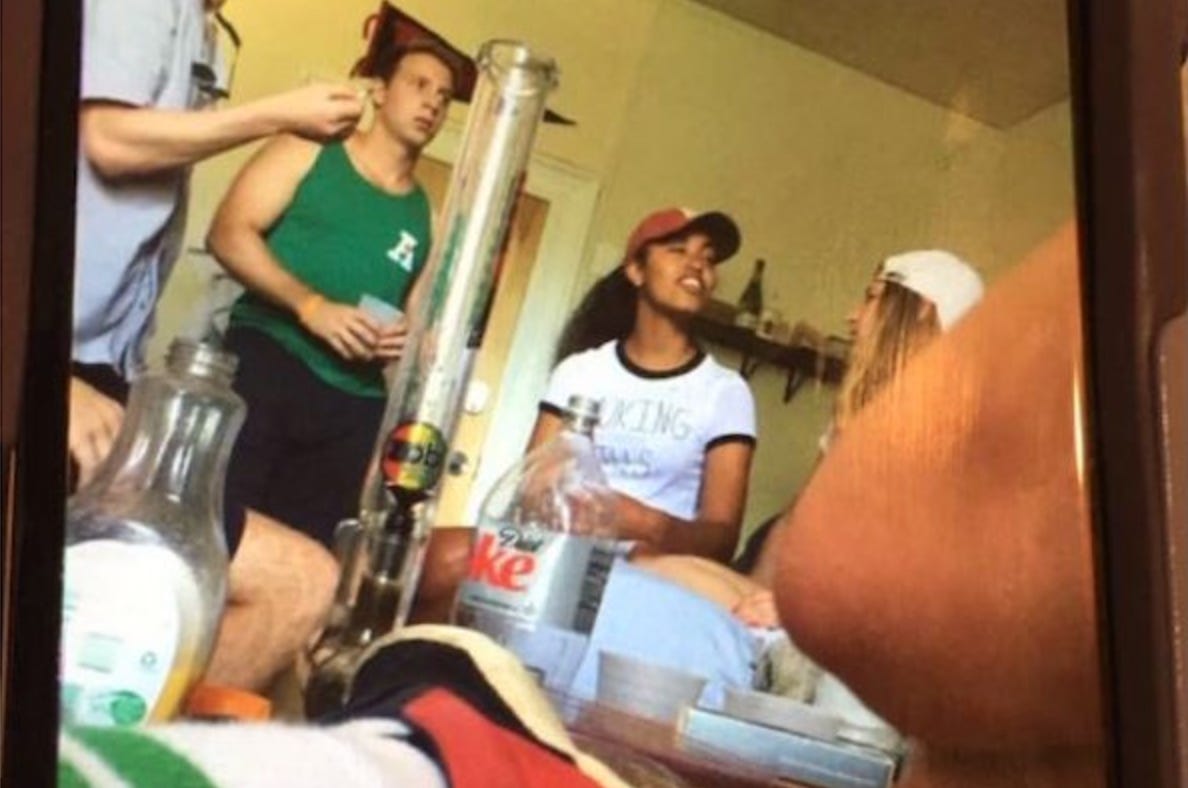 I’m actually starting to feel bad for Mailia Obama. Let the girl live (that sentiment runs completely contrary to me blogging a picture of her sitting next to a bong but whatever). Let her smoke a few bowls and hang out with her friends in peace. Who’s the NARC in that room snapping pictures of Malia looking high AF? They’ll be able to smoke him out (puns) pretty quick and hopefully kick him outta their friend group. No snitches allowed. By the way, where’s the Secret Service when something like this is happening? Why aren’t they ripping the iPhone outta that kid’s hand and smashing it to pieces? Maybe I have the wrong view of the SS. I picture them being attached at the hip to every member of the Obama family. Clearly wrong because there’s Malia sitting next to a Bob Marley bong. That picture also furthers my assumption that Malia is going to be the Obama family MVP in Barack’s post-president days.

“Weed is still illegal? Thanks Obama” 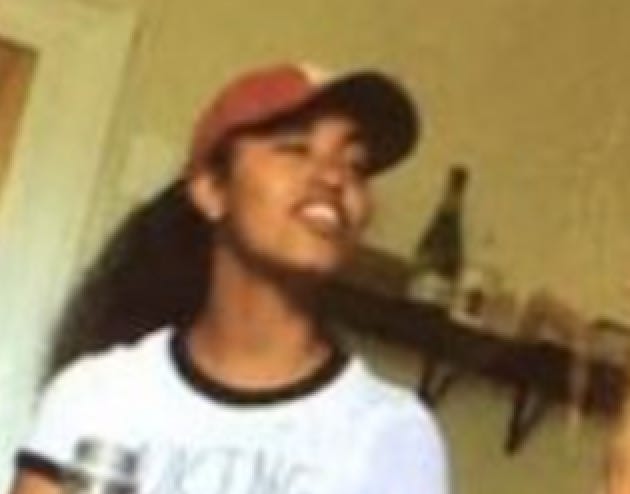