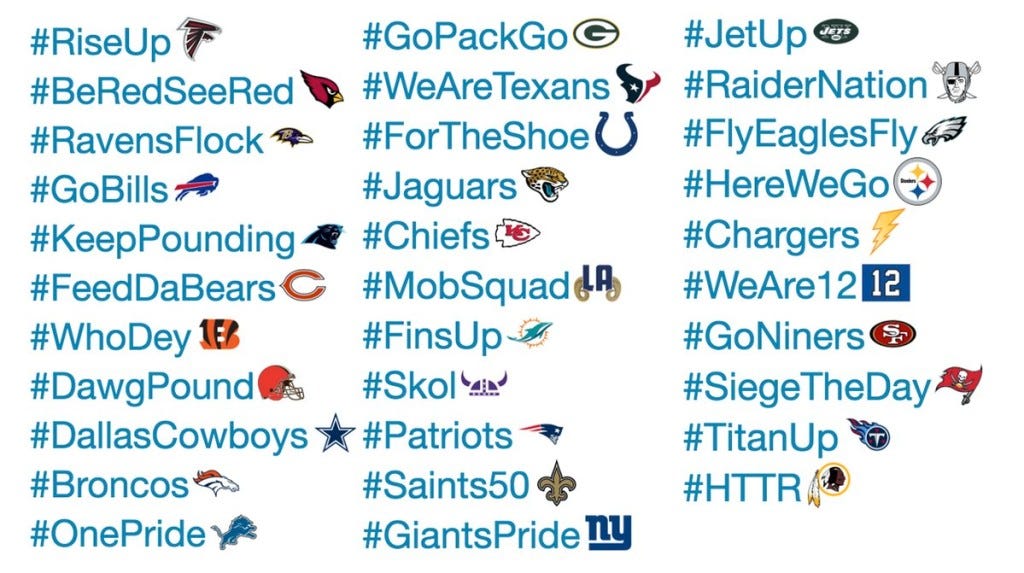 What kind of a fucking loser picked out these hashtags for the NFL teams? I know Twitter is probably looking to get more involved with NFL fans since they will be streaming games this season (I still have NO IDEA how this is going to work). But the hashtags are straight garbage.

I’ll start with my hometown team, the Giants. #GiantPride? I mean I know that’s what Tom Coughlin wanted to re-establish when he came to New York. But the General is gone and Eli almost cried when he left. So lets move forward and never talk about that day again.

The Giants are and forever have been either #BigBlue or #GMEN. Also acceptable for the foreseeable future is #BennyMacAttack. 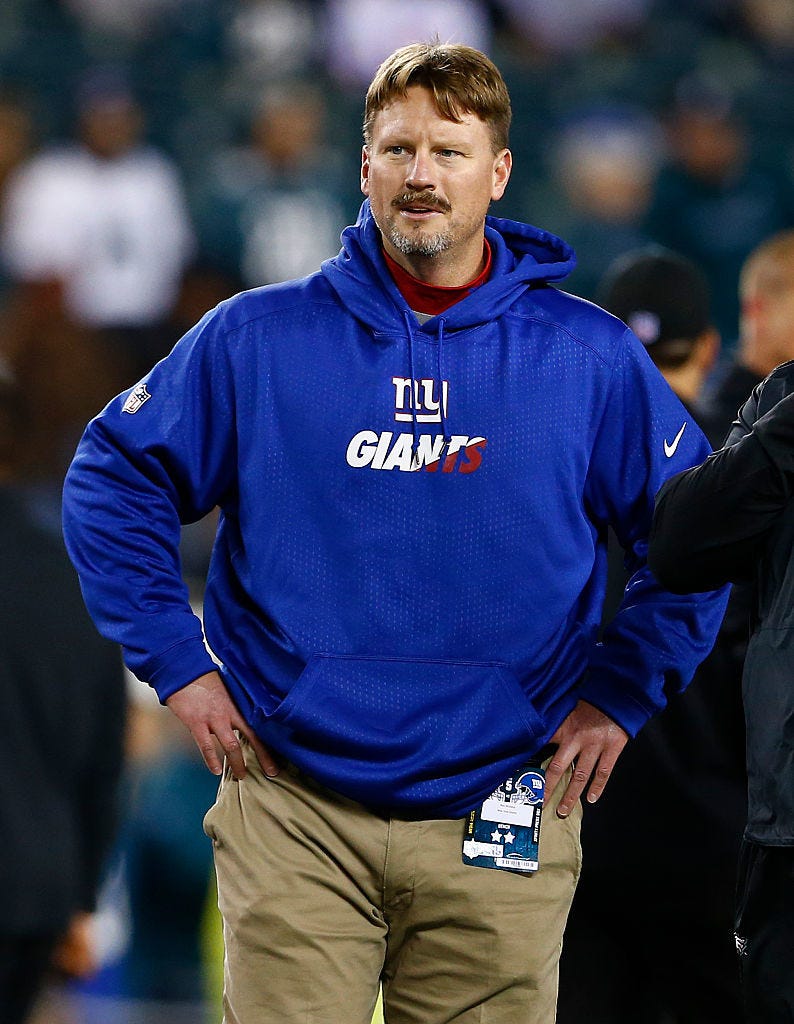 And the Jets are #GangGreen. #JetUp makes no fucking sense and #TitanUp is something you say to your girlfriend as she does kegels. #FinsUp is stupid too. I guess when Twitter was in doubt, they just slapped an “Up” behind a team name and called it good, which is fine because no self respecting fan base is going to be lame enough to use these hashtags. Well except for Seahawks fans. Those assholes love being known as the number 12 for some reason. And I guess hashtags like #WhoDey and #HTTR make sense for teams with established sayings, even though this would’ve been a fantastic hashtag and emoji for the Bengals.

But there were sooooo many easy hashtags they could have used for different teams.

First of all you have the teams with just their regular names. The missionary position of hashtags. And it’s not like these teams don’t have good hashtag possibilities. Such as: 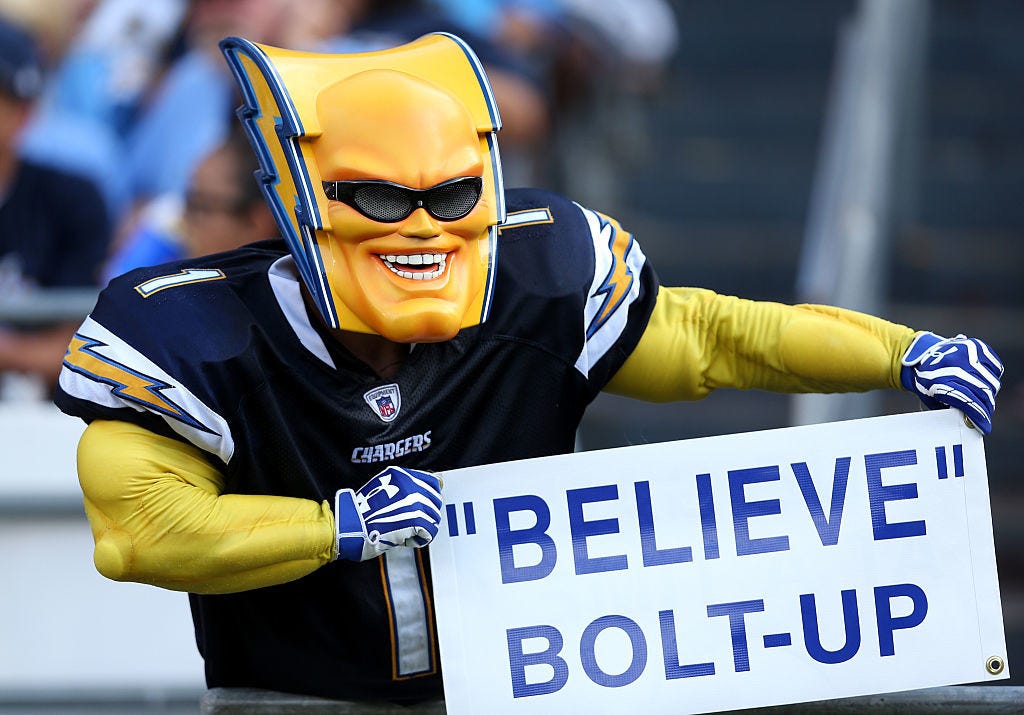 Throw Boltman a bone in what may be his last season in San Diego, you heartless fucks.

– Patriots = #DoYourJob, unless the Cowboys tried to steal it first. I would also love to see a Pats fan somehow hack a hashtag like #FuckGoodell into Twitter with an emoji of him as a big ol’ asshole or something.

– Speaking of the Cowboys, I guess #HowBoutDemCowboys works? Because every time Cowboys fans get in an argument about their team, they inevitably bring up the glory days from 20+ years ago (even if the fact those Cowboys Super Bowl teams are more than 20 years old makes me want to put a bullet in my brain).

– #Broncos is lame, especially for the defending champs. Sure a 7th round pick at QB means you are probably going to suck dick on offense. But who gives a shit? You have to milk every second that you are on top in this league. I would go with #TheChampsAreHere and play the Jadakiss song before, during, and after every game.

– #ForTheShoe is the perfect hashtag for a team that raises banners for AFC Championship appearances. 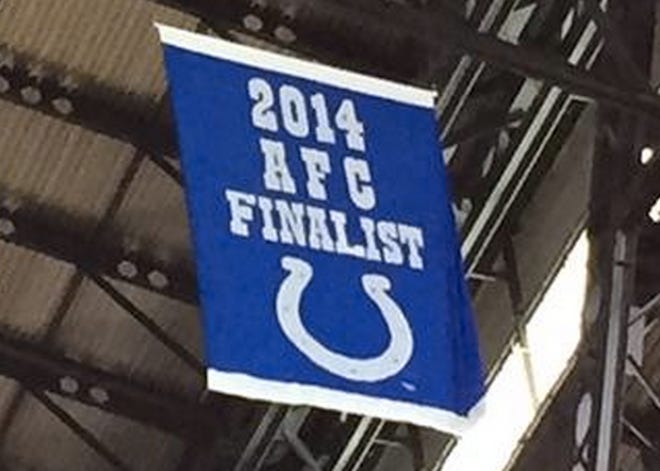 – Not sure what the hell #Skol means, but I imagine it’s some sort of crazy midwestern term from Fargo that idiots like me in New York don’t get. I would have loved to see #Ragnar hashtag get announced as an unveiling that the Vikings caved and gave that guy millions to ride a motorcycle 8-10 times a year. 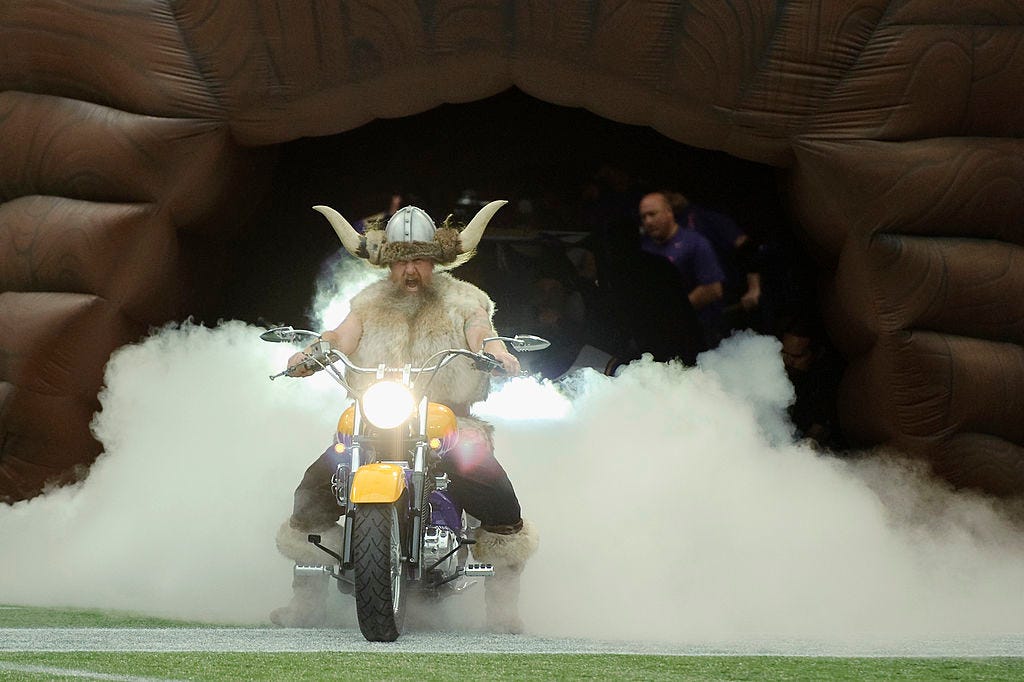 Gone but not forgotten, sweet prince.

– #GoBills? Get the fuck out of here. We all know that #BillsMafia is the real hashtag.

– I don’t love #RavensFlock, but my choice for them would be #WinterIsComing, which is nerdy as fuck so what do I know? 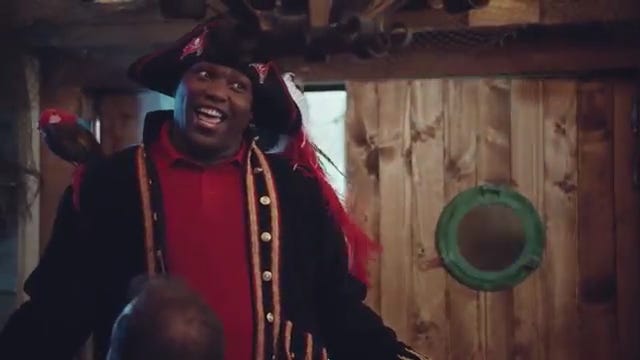 – #WeAreTexans fits perfectly for how I imagine the people of Texas to be, which are the kind of people that always say the phrase “Don’t mess with Texas.” Those people love being Texans more than Seahawks fans love being a fucking number.

– The Bears could have just as easily been #DaBears. K.I.S.S. Keep it simple stupid. Great advice, hurts my feelings every time.