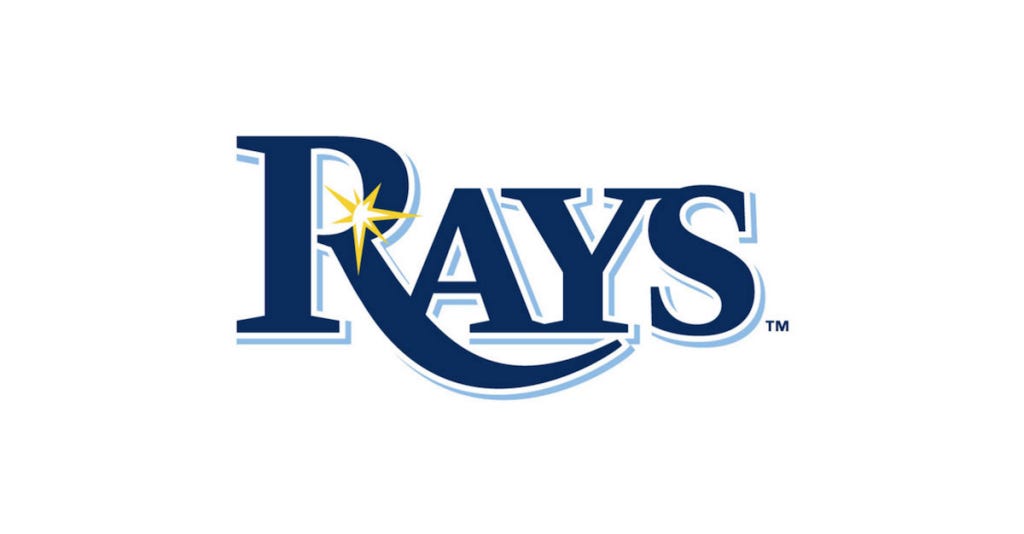 I love when teams do this. The Tampa Bay Rays are 20 games under .500, 18.5 games back of first place, and they’re 27th out of 30 MLB teams in batting (.243), so they’ve fired their hitting coach. Boom! That’ll fix it. It’s like throwing a cup of water at a burning building. Problem solved. Thumbs up.

Your team can’t hit because you have shitty hitters. It has nothing to do with coaching or ability to be coached. Just leave it at that one word — ability. They don’t have it. If you want to fix your shitty hitting team, then put good hitters in your lineup. And I know that Evan Longoria is the face of that God forsaken franchise, in addition to being the only thing in that lineup that even remotely resembles a professional hitter, but spare me the speech about how firing the hitting coach is some sort of first step in the right direction to fixing the Rays’ lineup. It’s not.

The tide starts to turn when the Rays begin to bring in some new blood. They’ve got a shortstop by the name of Willy Adames, who just turned 21 this past Friday, and Baseball America ranked him as the No. 23 prospect in baseball at the midway point. Out of the 98 players in Double-A who qualify, Adames is 11th in on-base percentage (.370), 15th in extra-base hits (47) and total bases (205), and 17th in OPS (.793). The Rays are never going to sign a big money free agent, but they’ve been great at building winning teams through the draft, and finding diamonds in the rough via free agency, not firing hitting coaches.