Sons, you just got… JACKED UP 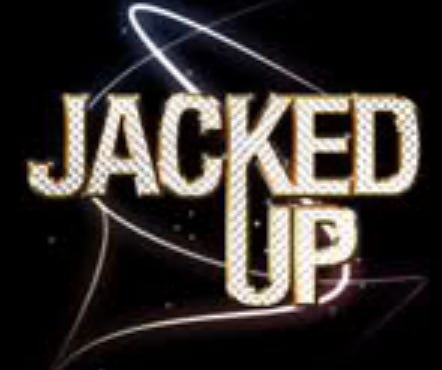 One of the most impressive mascot take downs I’ve ever seen. Looked like a safety who’d never heard of CTE out there just sacrificing himself, like Brian Dawkins flying around and just using his body as a weapon. I’ve seen grenades do less bodily harm than that goddamn carrot did. He looked like he was shot out of a cannon and didn’t even consider hesitating before impact. The best game of chicken I’ve ever seen in my life. Hope you’ve got a sturdy base friends because I ain’t stopping and…. here…. comes… the… BOOM! Total veggie destruction. Surprised the tomatoes shoe didn’t fall off, as if he’d just been hit by a car traveling at high speeds.

I know minor league teams love their promotions and if the Bisons have half a brain they’ll just keep trotting out the carrot and putting him against tougher and tougher opponents. Let’s find out what really happens when an unstoppable force meets an immovable object.