Yes, I am very excited about Simmons and LeBron working out, etc. etc. but let’s not bury the lede. Is Richard Jefferson kidding me? Are there shorts on his body? Is he out there playing in a long shirt and boxer briefs? Because that’s what it looks like. D Wade is rocking some boyshorts himself, but Richard Jefferson looks like he just banged some dude and is doing the walk of shame home in his one night stand’s tee shirt. He’s going full Risky Business on us all.

So is this what the NBA is going to look like this year? I know we’ve been sneaking this direction with guys like Kent Bazemore and Chris Douglas-Roberts rocking out with the quad squad, but this is a whole different speed. Suddenly we’re catapulted back into the John Stockton, pasty thighed glory days of the league. 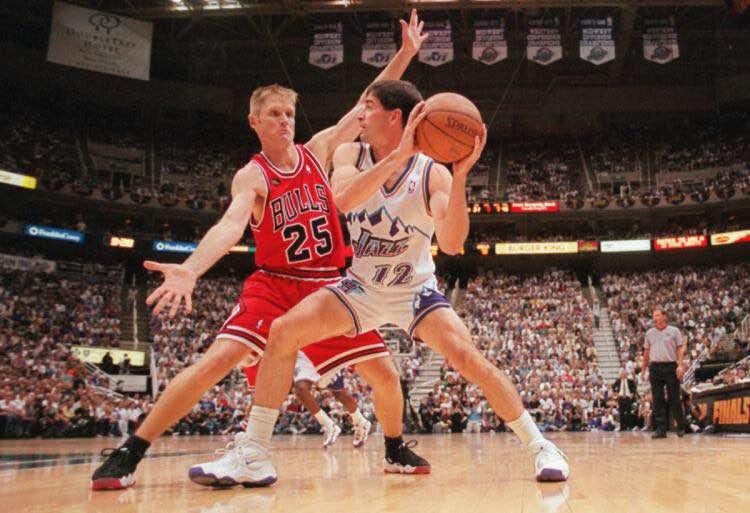 I’m sure it’s an exciting time for some guys with naturally bulbous upper legs, but not all of us are blessed with such meaty limbs. As jazzed as Rich Jeff might be to flash some skin, guys like Tyson Chandler are certainly growing overcome with anxiety, knowing they are standing on precariously stacked toothpicks. 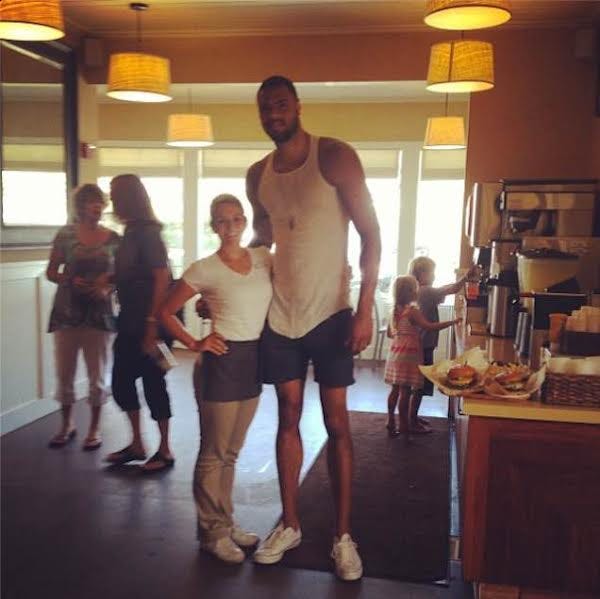 Sir, how are your calves more broad than your thigh? For every John Stockton who loved the 80s, there was a Manute Bol who would have given up half his contract for some fabric to cover up the mile long highway of skin draped over his femur. 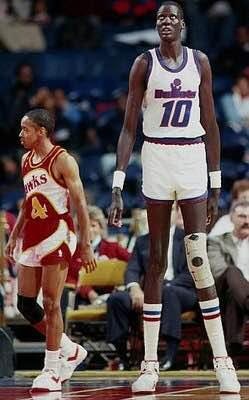 Meanwhile Simmons (rocking a modest capri) is picking up some notes from James, hopefully some killer instinct tutorials/scoring tips. Right now, his skill set is more of a Lamar Odom stat sheet stuffer, minus the affinity for cooked cocaine. The more time around James the better, even if he does wind up rocking assless chaps on the court.

Some room opened up on the front court too, as the Sixers released Carl Landry and Tibor Pleiss.

It’s not like either was going to play, but it’s even more reassurance that dudes like Richuan Holmes and Jerami Grant will get any leftover minutes behind the gauntlet of Embiid, Noel, Okafor, Simmons and Saric. God that front court is stocked. Unfortunately, traditional basketball is played with guards, but now we have a little more roster space to look at a few. It also gave us some room to officially sign Cat Barber, who’s name directly translates to Pussy Shaver, making it a clean cut no brainier of an acquisition.

The season can’t get here soon enough. For now we’ll have to salivate over videos of Embiid abusing the training staff and humiliating poor young Sixers acolytes. Bless you Jojo.