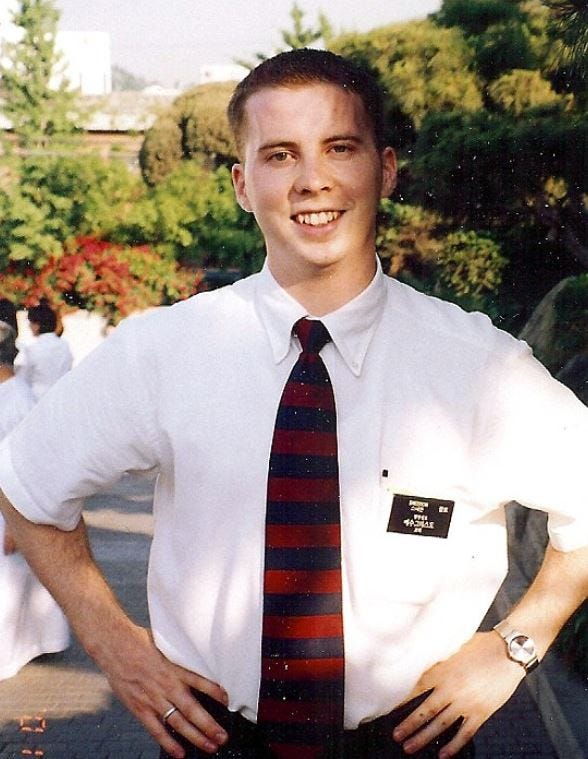 Dailymail - A US student who supposedly died in China in 2004 has reportedly turned up alive in North Korea after being kidnapped to serve as Kim Jong Un’s personal tutor. David Sneddon of Brigham Young University disappeared in Yunnan Province aged 24, in what Chinese police said was probably a hiking accident. But the reality, according to Choi Sung-yong, head of South Korea’s Abductees’ Family Union, is that he was kidnapped to be an English tutor to the then-heir to North Korea Yahoo News Japan reported Wednesday. Sneddon is now living in the North Korean capital of Pyongyang, where he teaches English to children and has a wife and two children, Choi said.

Can we have real talk for a minute?  Is there a more despicable yet very likeable dictator than Kim Jong Un?  I mean I legit like this guy.  The things he does make me laugh.  Like the time he said he shot a 38 in golf and made 5 holes in one and it was the first time he ever played?   And he’d murder anybody who called him a liar?  That’s electric stuff.  Just the other day he executed a cabinet member because he thought the way he sat in meetings was too casual.  Again murder is generally frowned upon but if you didn’t laugh a little bit you’re a liar.  And now this.  Guy just kidnapped and American tourist and made him his tutor.  That’s straight out of Seinfeld.   I may not always agree with him, but god damn if I don’t respect him.

PS – If you go hiking in North Korea you deserve to kidnapped and made into a sex slave.   So don’t cry to me about being made into a dictator’s tutor.  Especially when you dress exactly how I’d picture a tutor to dress. Coulda been way worse.