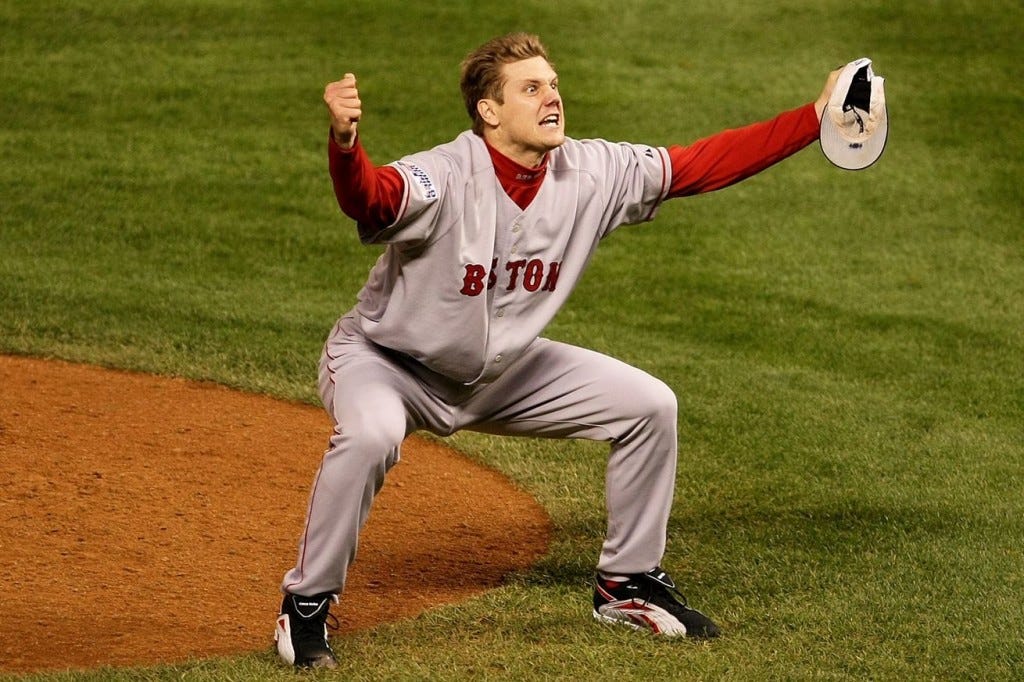 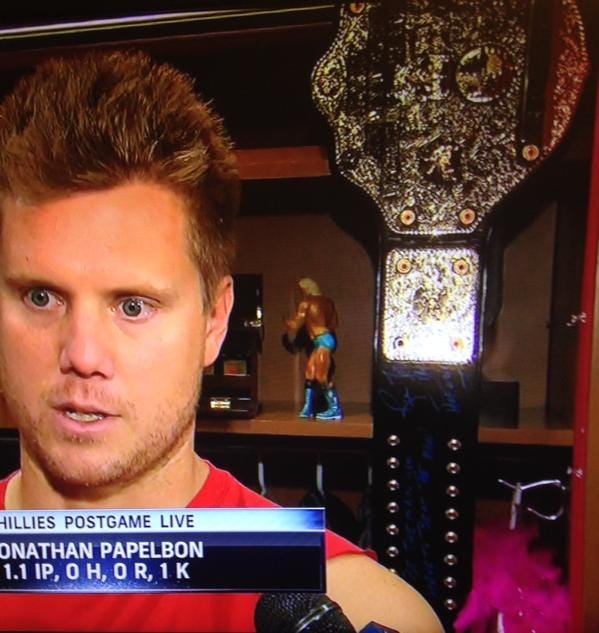 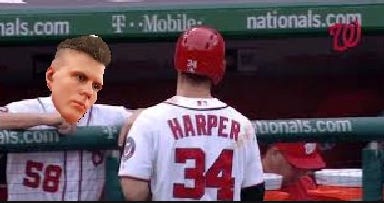 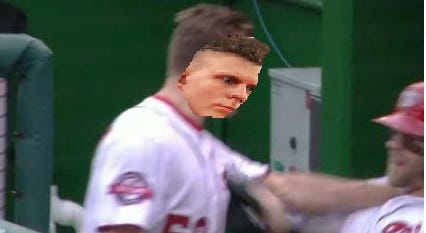 What the fuck NBA2K? I finally was able to come to grips that you are the Madden of basketball games and the basketball franchise I grew up with (NBA Live) is dead as dirt. But then you come out and spit directly in not only my face, but the faces of millions of Knicks fans and Latvians with this tomfoolery. Can’t the supernova of a super team get some love? I could have lived with making Godzingis look like Ivan Drago or something. But nobody on the planet likes Jonathan Papelbon. I bet Papelbon can’t even stand to look at himself in the mirror some days. Meanwhile look at the soft features of my Latvian angel. 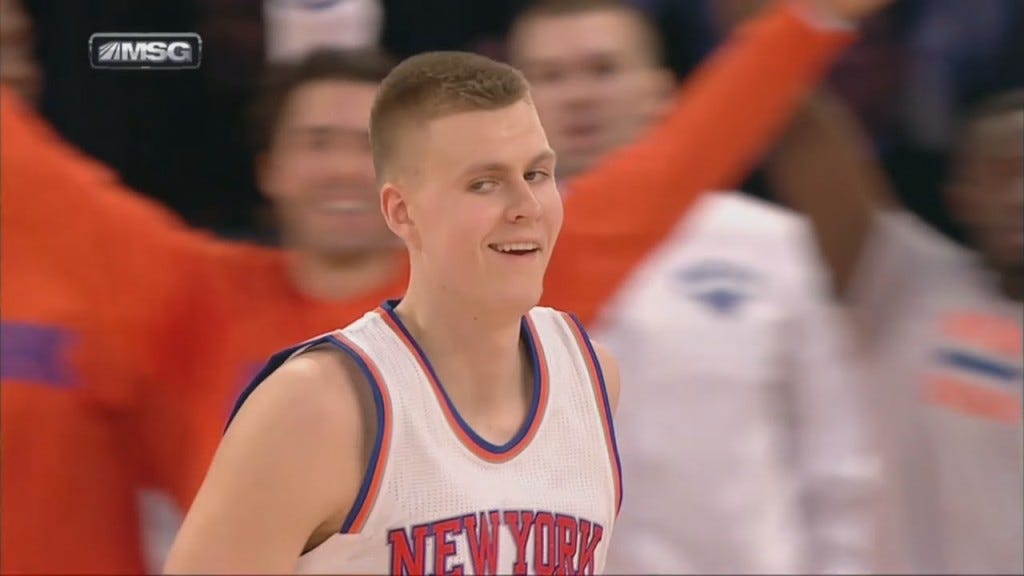 Dude is sexy as fuck. They might as well install a revolving door at his new Manhattan apartment because it’s gonna be smokeshow city up in that penthouse.

There were also some ratings leaked last night, which may or may not be accurate. I’d like to think that the 2K people have brains and this is somehow a bogus roster. But if there’s even a shred of truth to it, I may go back to NBA Live 95 and create this entire Knicks team instead of playing one minute of 2K17 (By the way, Kristaps Porzingis wasn’t even born when NBA Live 95 came out. I am going to walk in front of oncoming traffic now). 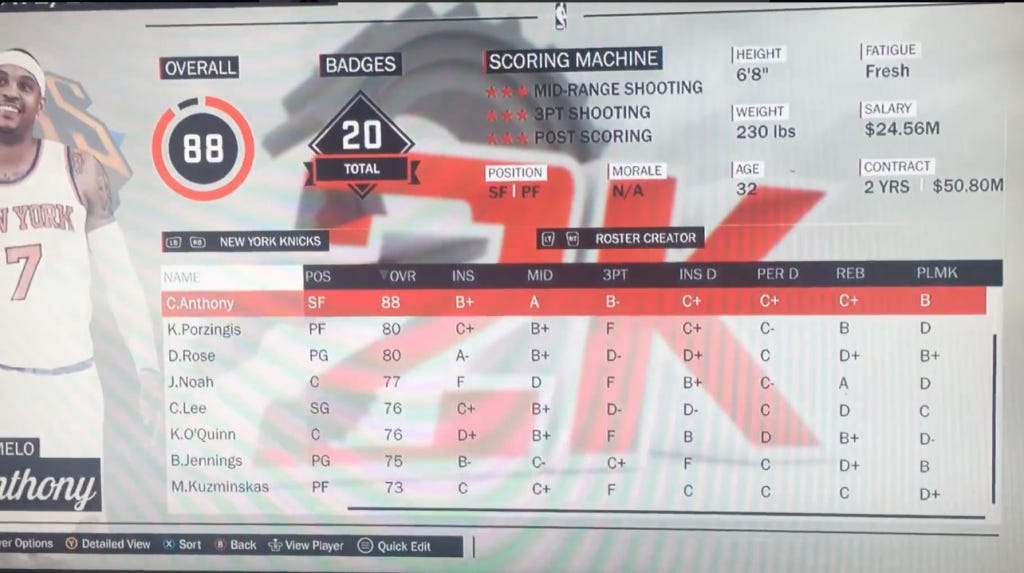 Inside defense as a C+? Godzingis was throwing block parties like they were going out of style last season. And 3-pointers as an F?!? Do the people at 2K deduct points if your shot barely hits the net when it goes in or something?

And a D for playmaking? Yeah you’re right. This guy doesn’t break down a defense. Dude STINKS.

Oh yeah and he’s 7’3″, nbd. After watching those highlights I am officially HYPED for the season, even if Godzingis looks like stupid garbageface Jonathan Papelbon.