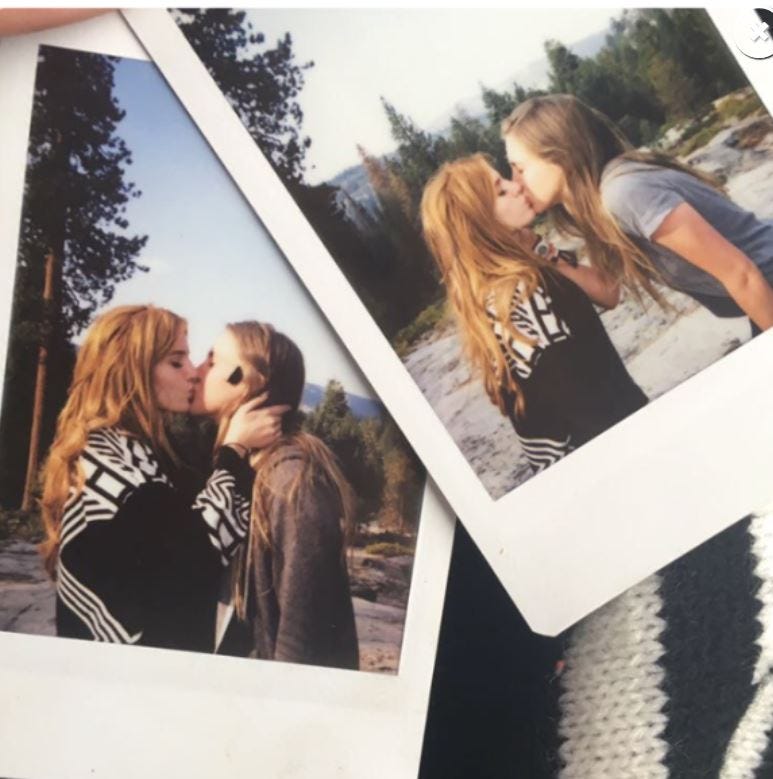 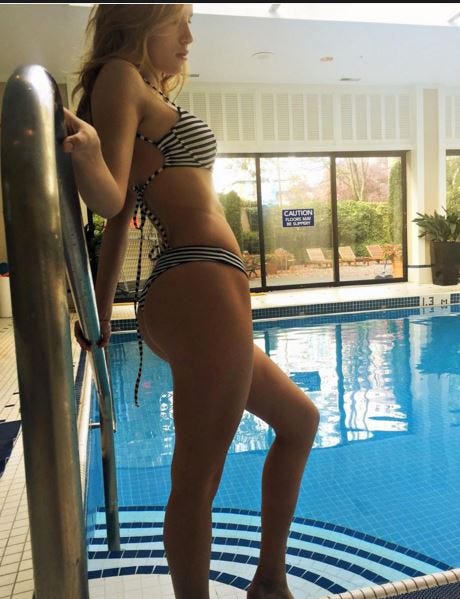 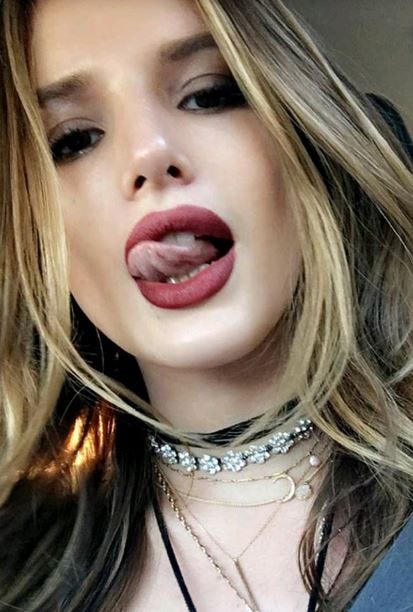 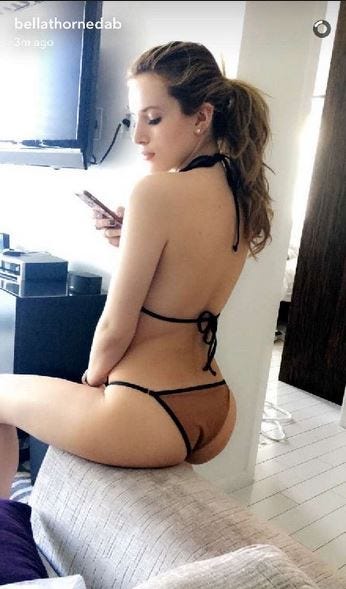 Page 6 – She kissed a girl and she liked it. Former Disney starlet Bella Thorne casually revealed that she’s bisexual on Tuesday when she replied “Yes” to an inquiring fan.The question may have been prompted by the 18-year-old actress’ Snapchat story on Monday which featured photos of her kissing another gal.“Aww thank you for all the accepting tweets from everyone,” she later wrote on Twitter, “I love you guys #pride.”Last week, Thorne spilt from her boyfriend, Gregg Sulkin, after dating for a little over a year.

Give me a fucking break. Listen I love Bella Thorne. Hot as fuck. I called her the #1 rising star in Becketts before Creepy Nate stole my schtick and started blogging about her non stop. But let’s cut the shit with calling her a Lesbo. Because of that kiss? That ain’t a lesbian. That’s just a chick who kisses girls because they think it’s hot and make boys tingly in the plums. There isn’t anything remotely lesbian about that photo.  In fact it’s the exact opposite. It screams she won’t eat pussy. Complete window dressing. And even though I’m not a lesbian I find it offensive to let Bella Thorne  take credit for being one. Homegirl is as straight as they come.  Probably just wants to dress sexy as fuck for gay pride week.