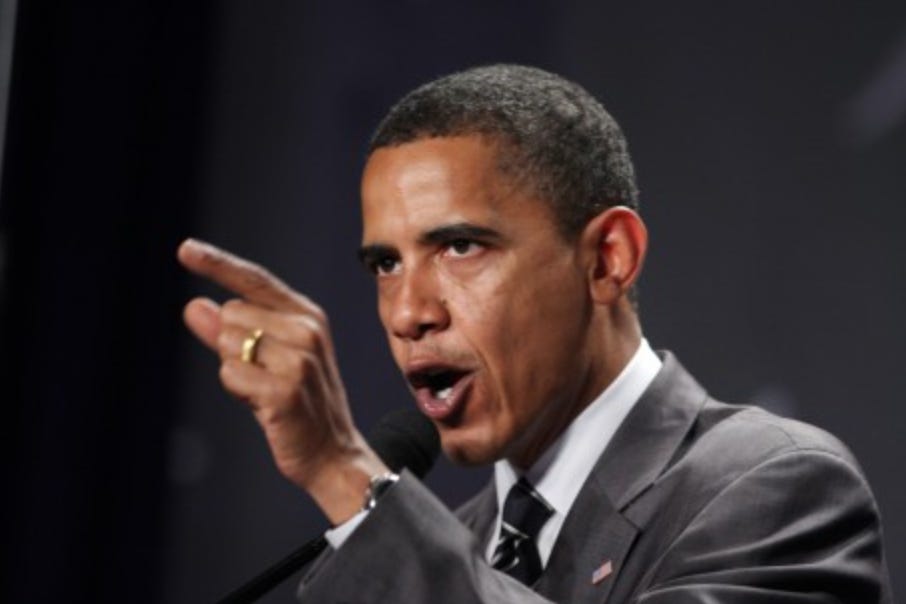 NYP- President Obama is “furious” with daughter Malia for puffing on what appeared to be a marijuana cigarette, according to a report. “This is the president’s worst nightmare!” said a source, who told RadarOnline that the commander in chief took executive action, confronting his daughter about her alleged antics during the family’s summer vacation. “The end of his term is in sight — and the carefully crafted image of a world-beating family is unraveling right before his eyes!” Video first emerged of Malia Obama, 18, appearing to puff on ganja at the Lollapalooza festival in Chicago last month. Then, a “rowdy” party Malia attended on the island where her family is vacation — Martha’s Vineyard — was busted up by local cops.

In related news, the sky is blue and water is wet. Of course President Obama is pissed his daughter smoked weed at Lollapalooza. I wrote in my original blog that he would be. He’s a parent and he also happens to be the President of the United States of America. That’s a lot of eyeballs on you at all times. He’s expected be outraged that his little daughter was smoking the reefer at a music festival. Obama’s presidency is coming to an end and the last thing he wants are the headlines to be, “PRESIDENT OBAMA’S DAUGHTER SMOKES WEED AT LOLLAPALOOZA!” That’s not a good note to exit on. I also wrote in my original blog that while President Barack Obama is gonna be pissed about this, Barry O from the islands of Hawaii isn’t mad at his daughter. I still believe that. There will come a time in his relationship with Malia where he talks openly about smoking weed as a youngster. It’s just that her timing was awful.

PS- How hard did the Secret Service agent who was watching Malia that day get fired? So hard I bet. At least if she’s gonna smoke weed don’t let her do it on a makeshift stage in front of thousands of people. Think it through.