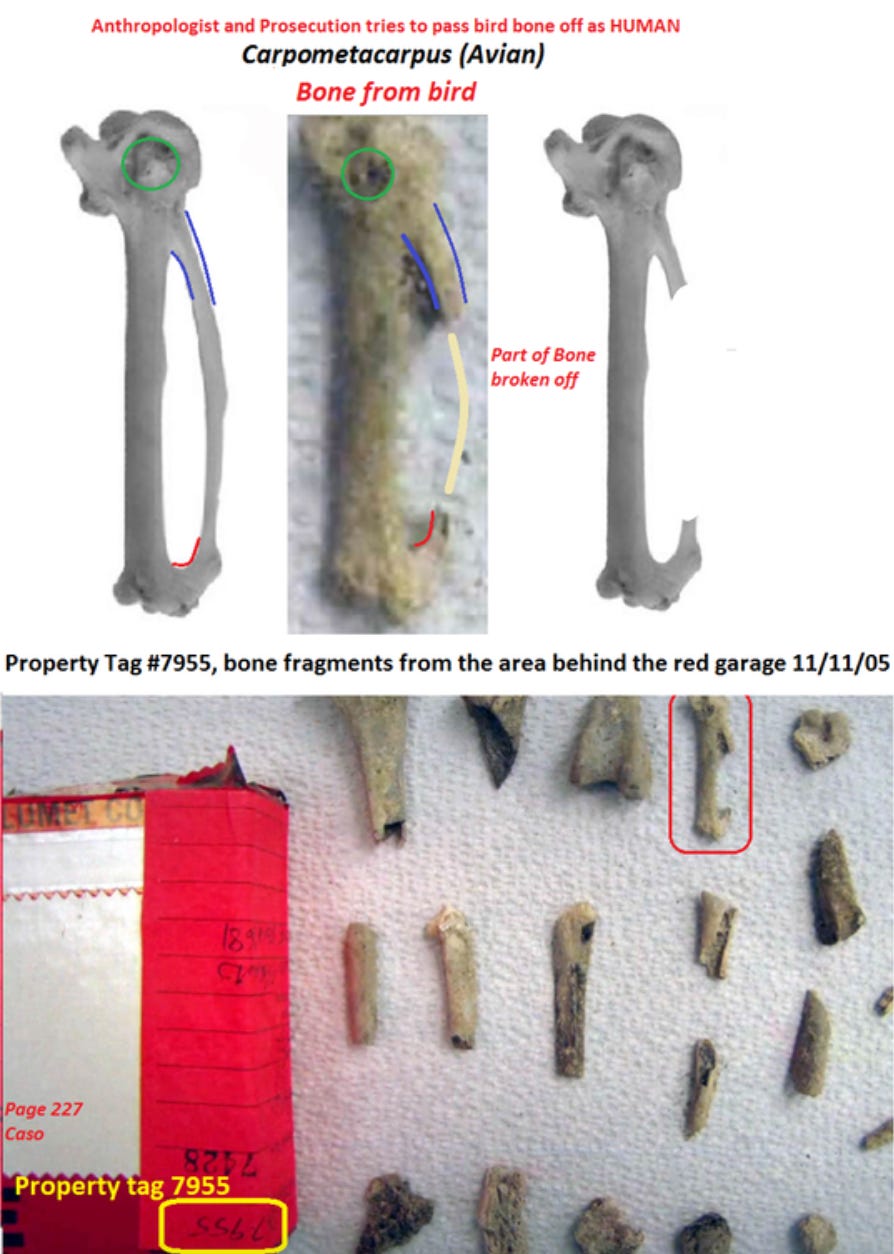 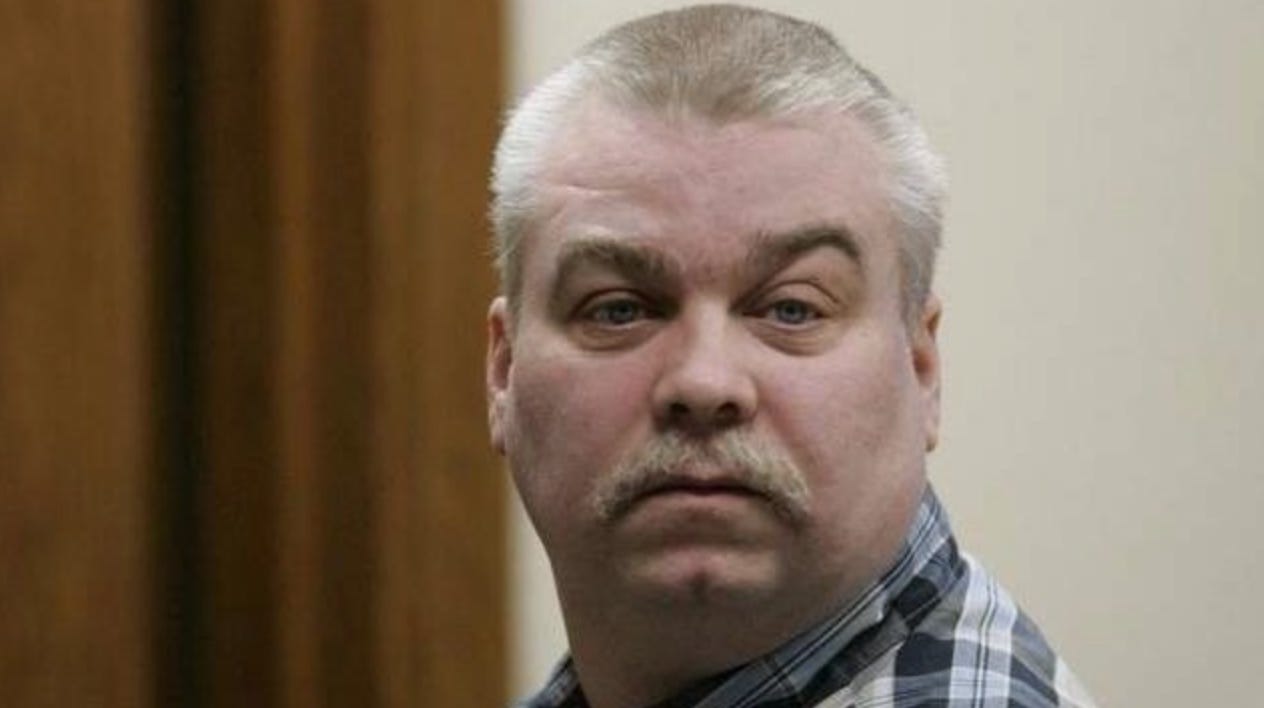 EIE- Following the news that there will be a second season of Making a Murderer, interest in Steven Avery’s case has been piqued once more. However for the internet sleuths out there working the case, they’ve never given up on trying to prove Steven Avery’s innocence. They’ve come up with a few good theories too, and most recently a pretty solid piece of evidence that could work in Avery’s favour. It involves a piece of bone that was found on the sight of Avery’s fire pit which was said to have been Teresa Halbach, however on closer inspection, it appears to be the bone of a bird. In Avery’s trial, the prosecution claimed that the fire had obliterated her remains, leaving only tiny bone fragments without any DNA left. This bird bone brings up the question of how that could have come through the fire in tact and Teresa Halbach’s been reduced to flakes, while it also ties in with the defense’s claim that Avery often used the fire to dispose of deer, rodents and fowl.

God bless America and god bless the hardcore MAM fans who still are trying to prove Steven Avery’s innocence. Just like the rest of the country, I was the biggest MAM fan when it came out (#FreeStevenAvery). I combed through every article and every reddit thread I could looking for clues that would spring him. But I have kinda sorta forgotten about it to be honest. That’s how the news cycle works in 2016. Something that seems really really important and interesting just fades to the background over time. It feels like MAM came out three years ago when in reality it just came out like last Christmas. I did see that Netflix announced more MAM episodes but those better include Steven and Brenda Dassey getting out of prison. I don’t want to watch hours and hours of court tapes again.

This latest bit of evidence fans found seems semi-important I guess. Not exactly blowing my hair back but still something. So they’re saying that if a bird bone survived the fire pit then Teresa Haibach’s bones should survived too? Honestly what I really need is for them to find the person who actually killed Teresa if it wasn’t Steven Avery. That would blow my hair back and my skirt up. Ideally some guy would just step forward and say he did it. I’m gonna keep my fingers crossed for that to happen. Unless Avery actually did it which is still a possibility.