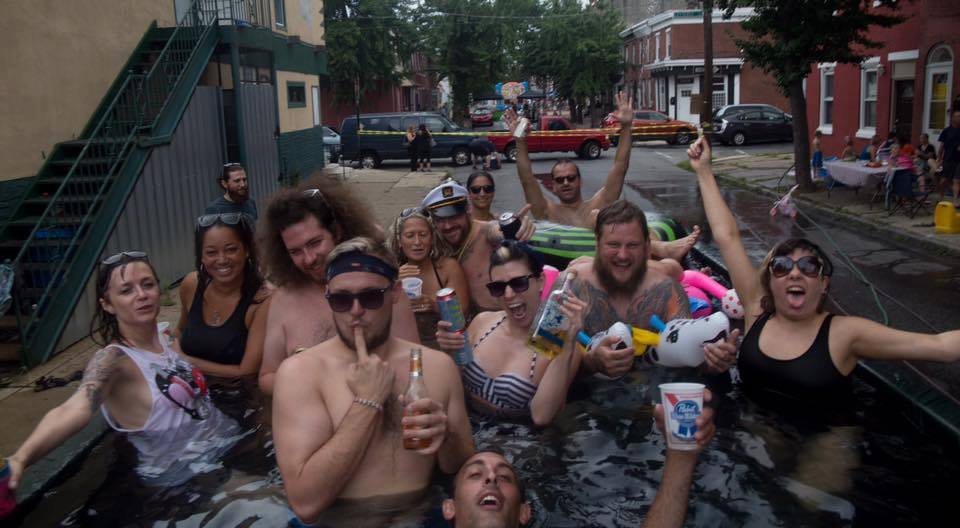 Over the weekend, a group of cerebral Philadelphians came up with a genius way to beat the heat at the Cedar Street Block Party. They rented a dumpster, power washed it down, lined it with tarp, tapped open a fire hydrant and turned that bad boy into a swimming pool. 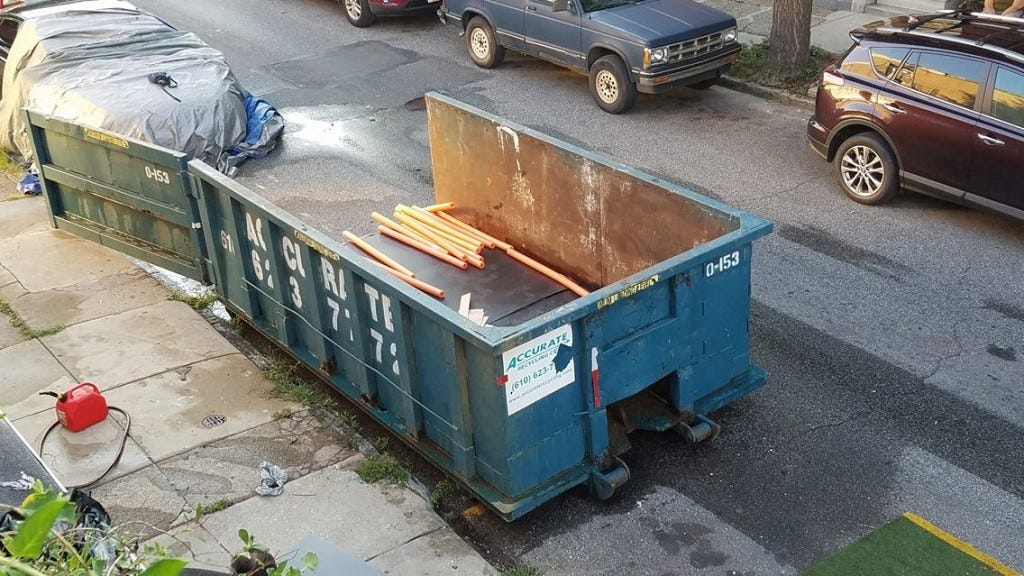 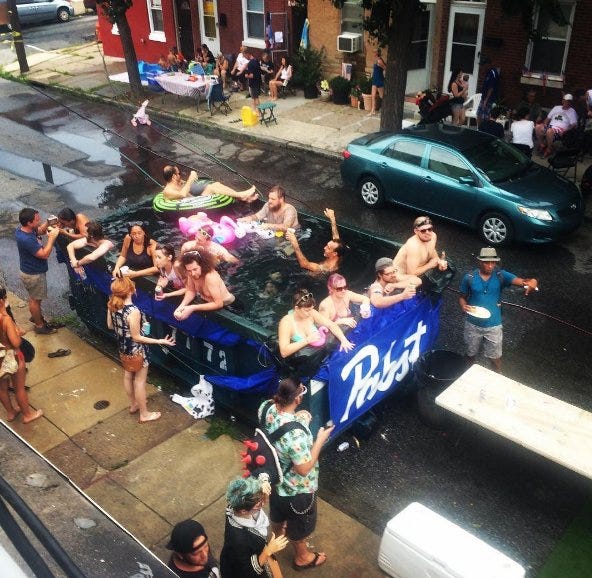 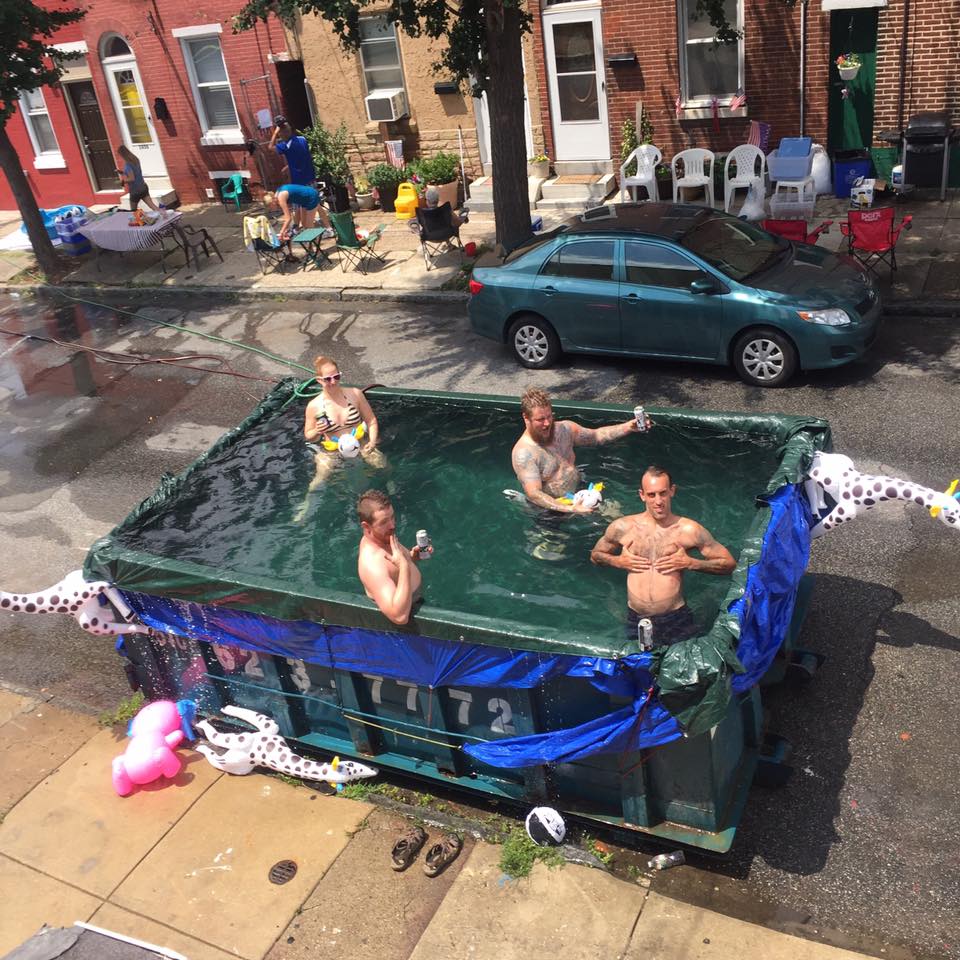 It was White Trash Ingenuity at its finest. The exact kind of move you’d expect to see out of Mac and Charlie. The type of contraption that makes you proud to be from Philly. What’s more gritty than literally dumpster diving? This isn’t New York. This isn’t Boston. We don’t need fancy pools or yuppie yacht parties. Get me $250, a dumpster, and a few people who aren’t afraid to think outside of the box. America was essentially founded on those three things alone. But not everybody can appreciate the level of grit and ingenuity that went into creating this thing. Especially not the goddamn government.

Billy Penn – Sorry, Philly. Our days of dumpster pools are over. After a weekend in which the Cedar Street Block Party rented a dumpster, illegally filled it with fire hydrant water and made a pool, the Mayor’s Office has issued this statement from Karen Guss, Communications Director for the Department of Licenses and Inspections:

“In view of the City’s commitment to public health, safety and basic common sense, we will not issue permits for block party dumpster pools.  And while you would think this decision would not require an explanation, three days of press requests have proven otherwise. So, Philly, here’s why you shouldn’t swim in a receptacle most often used for waste:

We are not screwing around, Philly. The Streets Department will not issue any future block party permits to the 2400 block of Cedar, and officials have contacted the dumpster rental company regarding its failures to obtain the proper closure permits and to take mandatory measures to protect the street during placement of the dumpster.

In short, the City strongly recommends that residents opt for recreational options that are safer, more sanitary, and less likely to deplete the resources firefighters need in an emergency.”

Classic, classic big government. Always doing everything they can to hold down the middle class white Americans. Kind of funny how the city of Philadelphia can let the Democrats bring Lena Dunham to the DNC and get away with it, but when a few people bring in a giant dumpster filled with water of their own, they get shut down indefinitely. But the spirit of Philadelphia is strong. Lest we not forget that the American Revolution actually started right here in this great city. We fought against the tyranny of the British rulers 300 years ago. Now we must fight against the tyranny Karen Guss and the Department of Licenses and Inspections today. Long live the Dumpster Pool, and down with Karen Guss.

Seriously though, it’s impressive how the citizens of Philadelphia are always able to stay one step ahead of Always Sunny.