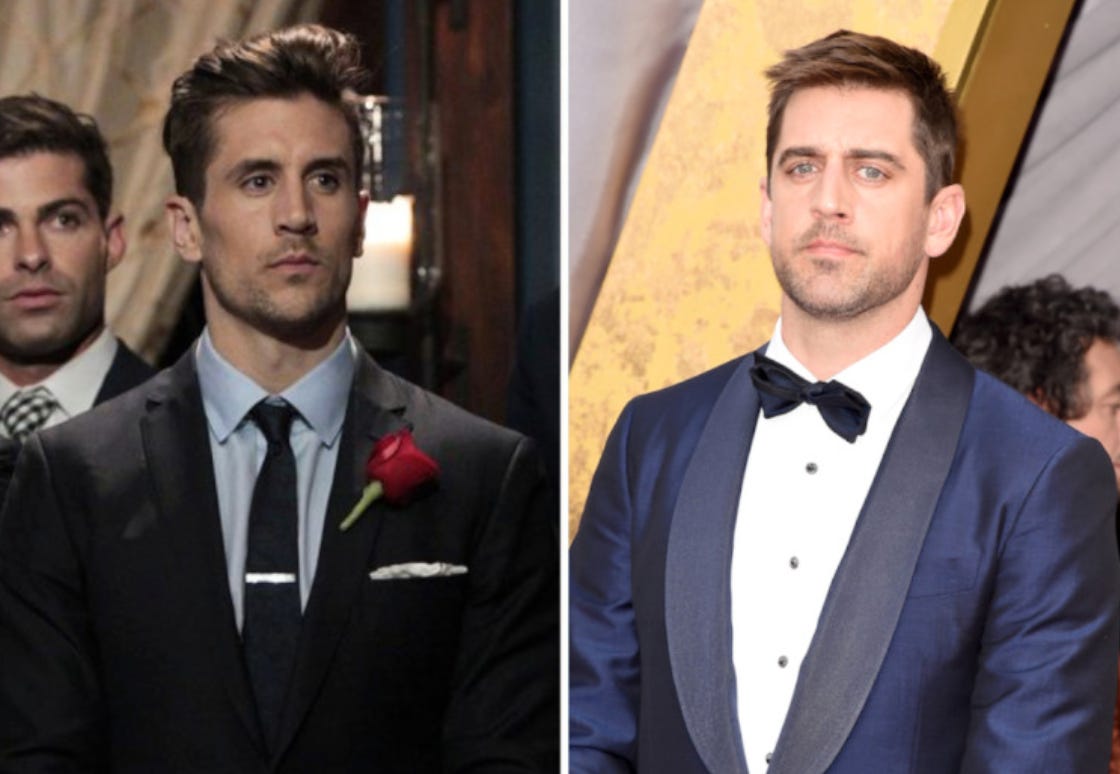 US- The juiciest drama surrounding The Bachelorette happened off-camera. During the course of the season, Jordan Rodgers — who became engaged to star JoJo Fletcher on the Monday, August 1, finale — spoke about his family’s strained relationship with his brother Aaron Rodgers, the starting quarterback for the Green Bay Packers. But neither he nor his family ever revealed the source of the strife. Their dad, Ed Rodgers, hinted during Fletcher’s hometown visit to Chico, California, which aired July 18, “Fame can change you.” So can a famous girlfriend. A family insider claims Aaron’s girlfriend of two years, Olivia Munn, is at the center of the family feud. The X-Men: Apocalypse actress, 36, “has a strong personality and every meeting she has had with them has gone badly,” continues the source.

A show insider says the clan even squabbles over who started the fight. “The family says Aaron stopped talking to them,” notes the insider. “While Aaron says they don’t talk because his family doesn’t like Olivia.” (Says a Munn source: “Aaron makes his own decisions and wouldn’t be swayed by Olivia.”)

First of all, t’s absolutely absurd that this has gotten to the point where “family insiders” are getting involved. Not quite sure what that even means or what qualifies as a family insider. To me that’s like a friend of a friend of a friend of a friend’s cousin but whatever. It doesn’t make me any less interested in the story. If you told me I could find out why Aaron and Jordan Rodgers hate each other or I could know every detail of the JFK assassination, I’m going with Aaron and Jordan. It’s the great family rift of our time. And it sounds like we might finally sort of have an answer and it’s Olivia Munn. She hates the family or the family hates her or both. Which makes sense. Around the time her and Aaron started dating is when he stopped talking to his family. I will say, I have a hard time believing the falling out was caused simply by Olivia having a couple of awkward meetings with the Rodgers family. Maybe she got drunk and slept with Jordan at a family Christmas? Or worse, she slept with Luke? 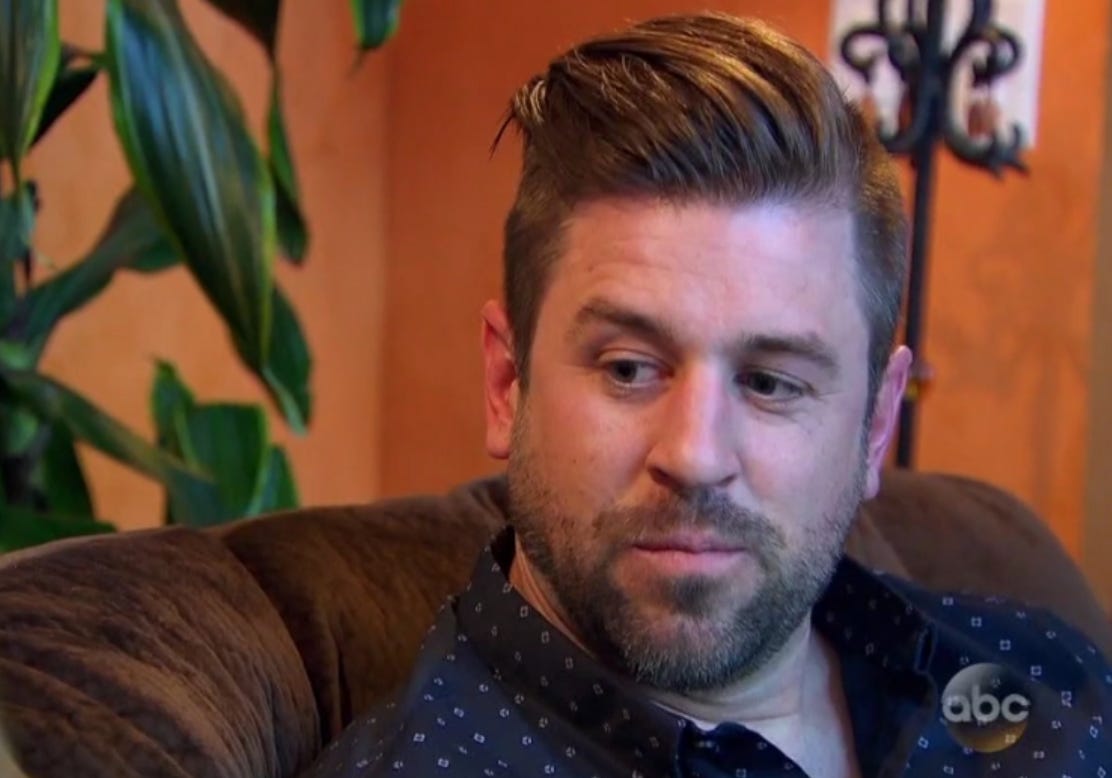 There has to be more to it. I refuse to believe there’s not something bigger at the center of all this that ripped their family apart. Unless that Olivia Munn pussy is so good that Aaron just adheres to anything she commands. That’s a possibility. All I do know is this isn’t even CLOSE to being over now that Jordan and JoJo are engaged. I guarantee Aaron was pulling for Robby in that final rose ceremony so more of his family’s estrangement wasn’t splashed onto the front pages of tabloids. Too bad, Aaron. Your little bro is gonna be all over the news and the SEC Network and people will not stop asking him about you. So buckle up.