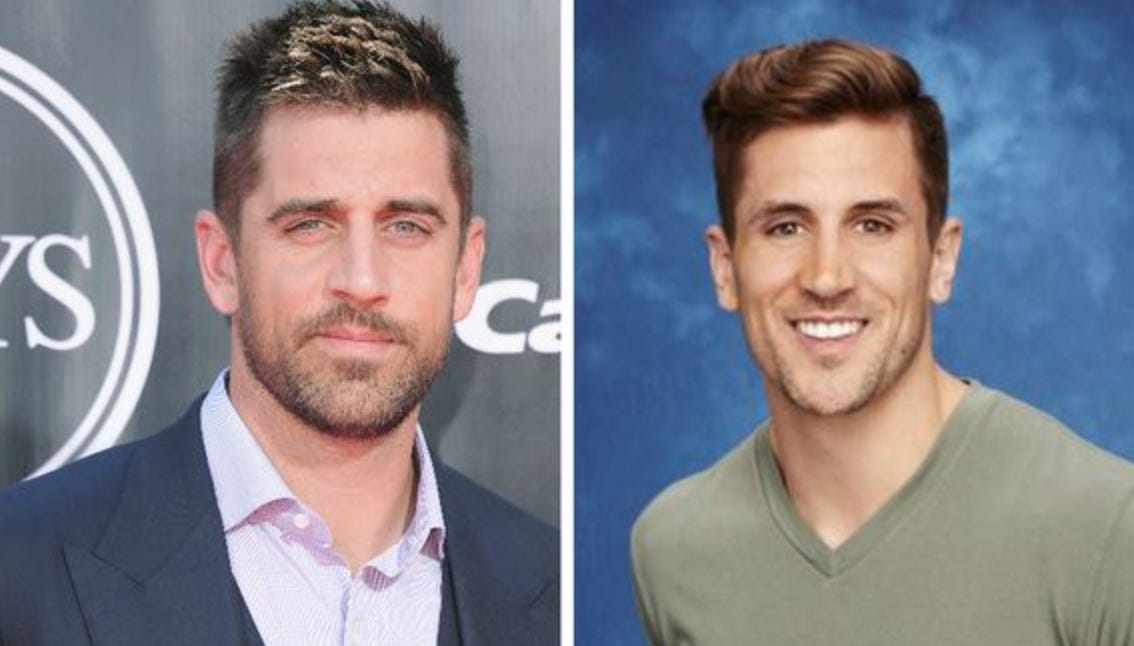 USA Today- Jordan Rodgers has opened up on The Bachelorette about his estranged relationship with famous brother Aaron. But we’ve heard zilch from big bro Aaron on the topic… until now. The NFL player got close to acknowledging his relationship with his reality TV star sibling to ABC’s WISN news station: “As far as those kinds of things go, I’ve always found that it’s a little inappropriate to talk publicly about some family matters, so I’m just — I’m not going to speak on those things, but I wish him well in the competition,” he said. And no — Aaron says he hasn’t watched The Bachelorette, which mean he hasn’t seen the empty chair that his family left for him on Jordan’s hometown date and hasn’t heard Jordan say that they “don’t have much of a relationship” and that Aaron isn’t close with the rest of the family, either. “I haven’t seen the show, to be honest with you, so it hasn’t really affected me a whole lot,” Aaron said.

So that response from Aaron Rodgers seems pretty benign but “I wish him well in the competition” is sneaky ruthless. That’s a subtle way of Aaron saying, “Hey man. You failed at being a brother, you failed at being a professional football player and you dragged our entire family through the mud on national TV. But yeah, I wish you well in your reality TV dating competition.” Just twisting the knife on Jordan. I couldn’t be more #TeamAaron. It’s not possible. It’s pretty cut and dry at this point. Aaron is the UBER successful older brother and Jordan is the slime ball younger brother who is trying to get famous quick off the accomplishments of his older brother. That’s it. Jordan got on The Bachelorette because he’s Aaron’s brother. Jordan got the SEC Network job because he’s Aaron’s brother. Anything he ever does will be because he’s Aaron’s brother. Living in your brother’s shadow would actually be pretty shitty but Jordan takes it to a new level. I guess I can kinda respect him being a next-level sleazeball and embracing it.

It is weird that Aaron doesn’t seem to have a relationship with his entire family as opposed to just Jordan. Olivia Munn falls into the equation here somewhere. She might even be the reason that Aaron turned his back on his family. Word on the street is that Jordan’s ex-girlfirend is best friends with Munn and Jordan cheated on her and that’s where people started taking sides. Not totally sure though.

PS- The fact that a news station in Wisconsin had the balls to ask Aaron about Jordan and Bill Simmons didn’t is hilarious. Bill wants billionaires to pay for their own fucking football stadiums but won’t ask Aaron Rodgers about his brother at a time when it was one of the most talked about stories in the country. #BadBoySimmons 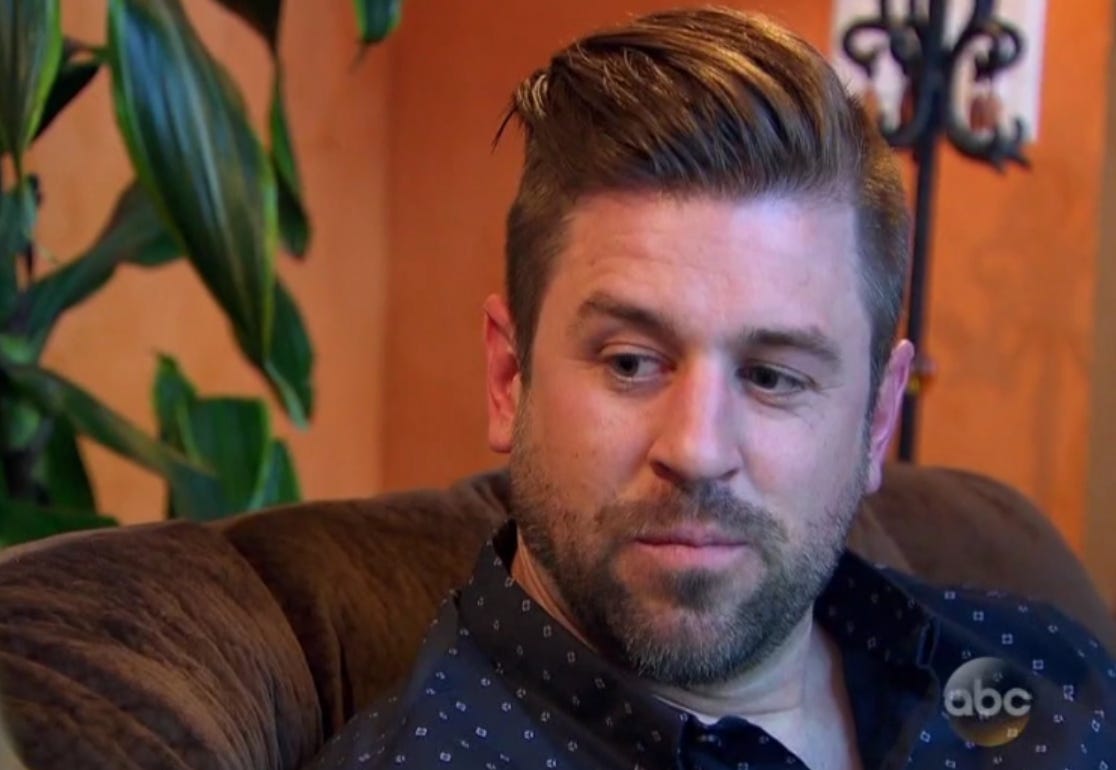