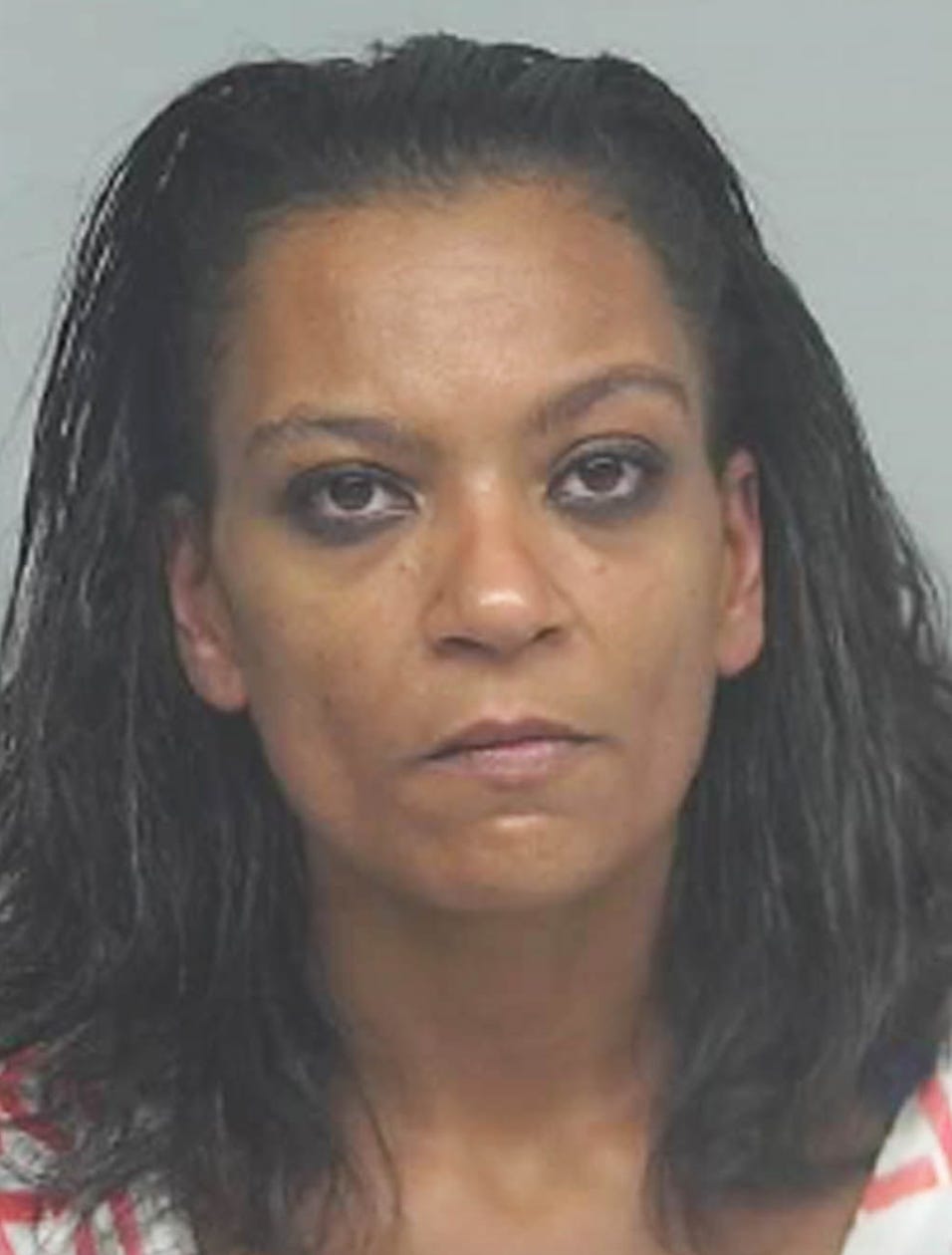 NEW ALBANY — A woman is in jail after police found her husband bleeding from a stab wound in his chest in New Albany on Friday. When police responded to the 200 block of Graybrook Lane around 11:30 a.m., they found the man sitting against a tree holding a T-shirt against his chest, according to the police report. The T-shirt was soaked in blood. The man told police he had gone to pick up doughnuts for his wife, 37-year-old Michelle Nelson, New Albany, but the store didn’t have the type of doughnut she normally gets. When he returned home without doughnuts, Nelson reportedly “got upset at him for not know[ing] what else she liked after being together for several years.” The man told police the argument escalated and he tried to leave the home. Nelson allegedly blocked the door and the man pushed her out of the way. That’s when Nelson reportedly lunged at her husband while holding a grill fork. The fork punctured the man’s chest.

Have you ever heard the saying, “A fight between a married couple is never actually about what they’re fighting about?” Probably not because I just made it up but it’s usually true. This fight wasn’t about donuts. That just happened to be the last straw in a long line of fights. That fight was about a bunch of little things that had built up over time and then exploded in this single act of violence. IT could be anything. Maybe her husband routinely forgets to flush the toilet after taking huge Taco Tuesday dumps. Or maybe he always forgets to take the trash out. Or maybe he cums in 12 seconds then immediately turns on SportsCenter. Who knows. It’s different for each couple. All I know is that fight wasn’t about donuts but it didn’t matter. When her husband strolled through that door without her favorite donuts, she had had enough. It was go to time. She saw red and when she same to she had plunged a grill fork into her husband’s chest. It happens.

PS- Or maybe it was about the donuts.